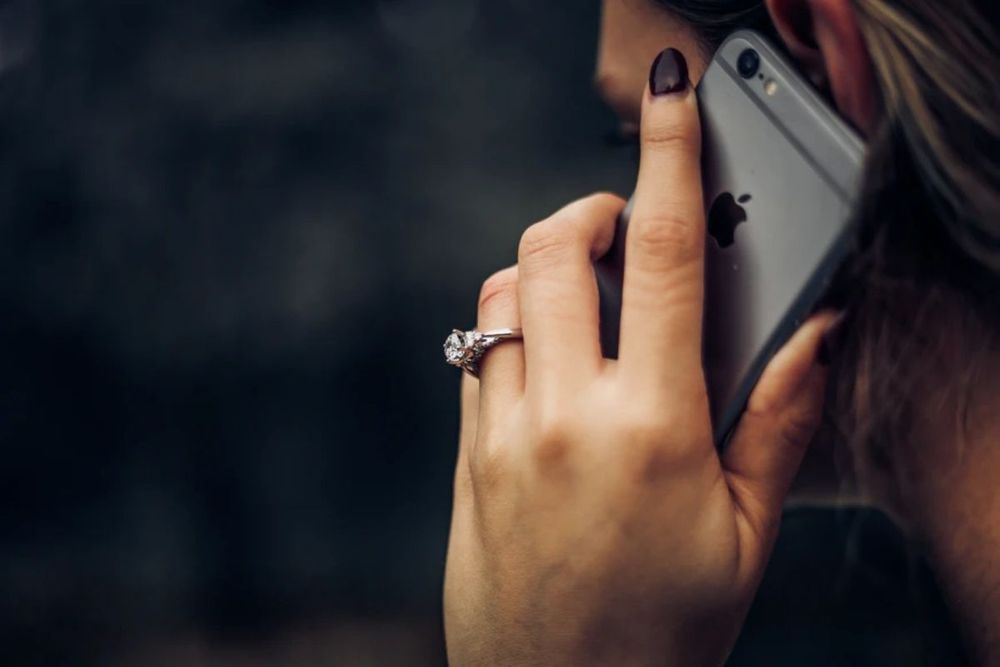 The Telecommunications and the Digital Government Regulatory Authority (TDRA) has launched a new feature that will identify the caller’s name – landline or mobile number – of private companies on mobile phones.

“The service will be applied on a gradual basis during the coming period,”

The Kashif initiative will recognise the incoming caller's ID even if the number is not saved on the mobile phone.

The new feature will reduce the number of anonymous calls received by the residents and provide information of the caller’s contact before responding to the incoming call. 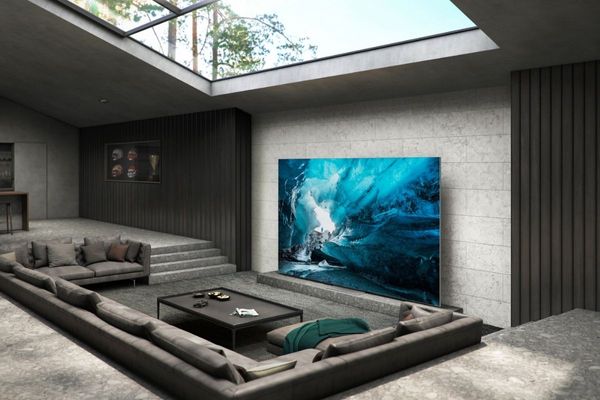 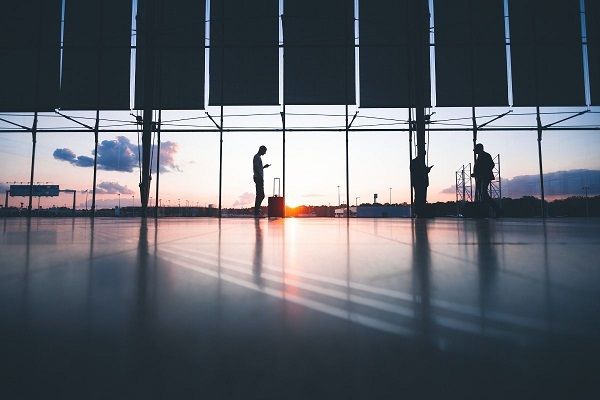