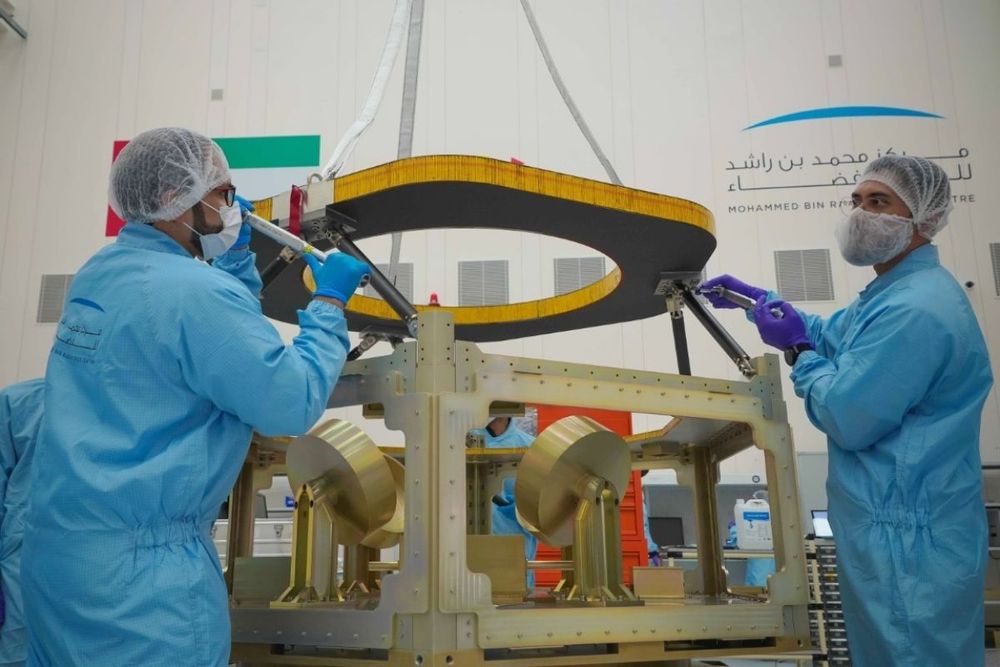 Al Marri stressed that this vision is helping advance the national space and technological innovation sectors, noting that a specialist team was sent to South Korea 17 years ago, which led to the establishment of the current Emirati space programme and the launch of locally-made satellites.

Emirati companies are working on international projects, including the UAE-made MBZ-SAT, which will be launched by the end of 2023 as the second operational Emirati satellite, he said, noting it was made by Emirati engineers after KhalifaSat and will play a pivotal role in supporting the Emirati space sector, being the most advanced satellite in the region in the field of high-resolution satellite imagery.

He also highlighted the ongoing cooperation with regional and international companies in establishing a local space industries centre, adding that related projects have helped train Emirati professionals, who now occupy in new and advanced positions, and who are also an inspiration to Emirati and Arab youth, such as Emirati astronaut Hazza Al Mansoori. 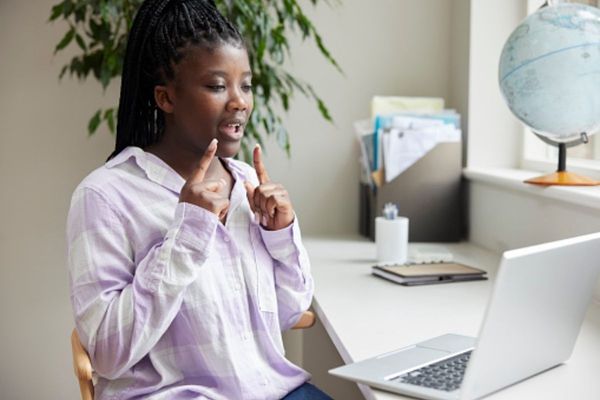 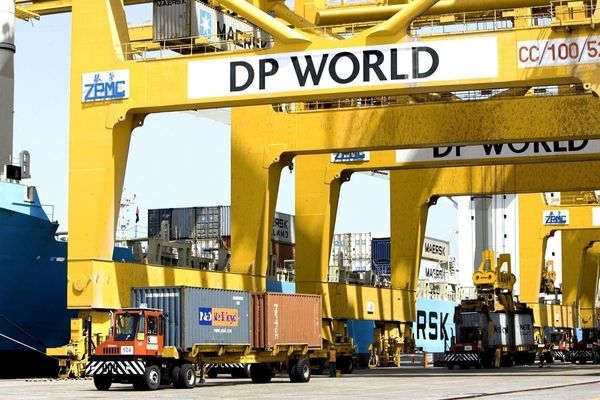