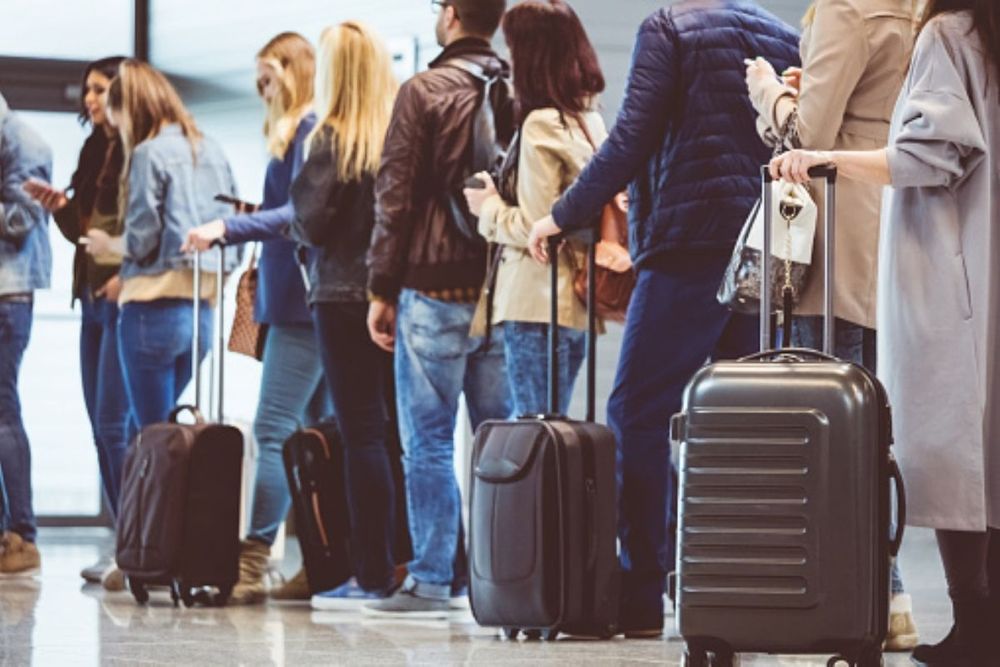 Pakistan’s SereneAir has announced increased frequency to the UAE to meet the growing demand for air passengers between the two countries.

The new carrier increased flight flights between Dubai and Sharjah to three major Pakistani cities Islamabad, Lahore and Peshawar, taking to 20 flights per week between the UAE and Pakistan.

SereneAir will operate three flights per week between Sharjah to Islamabad, Lahore and Peshawar and three from Dubai to Peshawar.

From Dubai, it will operate four flights per week to Lahore and Islamabad.

Pakistan to UAE is one the busiest air routes as nearly 1.6 million Pakistanis live and work in the UAE, especially since the beginning of Expo 2020 Dubai, which has been a big magnet for people from around the world.

According to Dubai Airports’ first-half 2021 data, Dubai International (DXB) received 700,074 passengers from Pakistan, which is the second-highest after India.

SereneAir, which operates from Terminal 1 of Dubai International, is also offering 50kg of checked-in baggage and 7kg of hand-carry till February 28, 2022. In addition, the infant goes free.

The airline is also offering free carriage of the dead body to Pakistan with a free return ticket for the attendant.

The airline has also announced recruiting supply chairman management officers to be based in Islamabad. 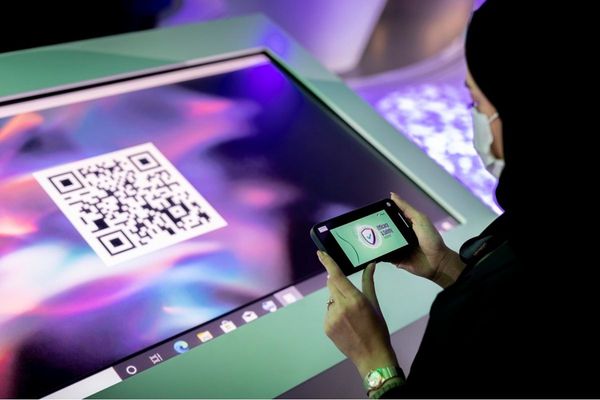 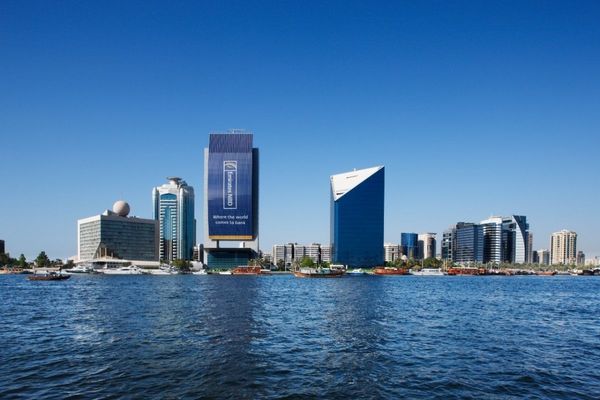