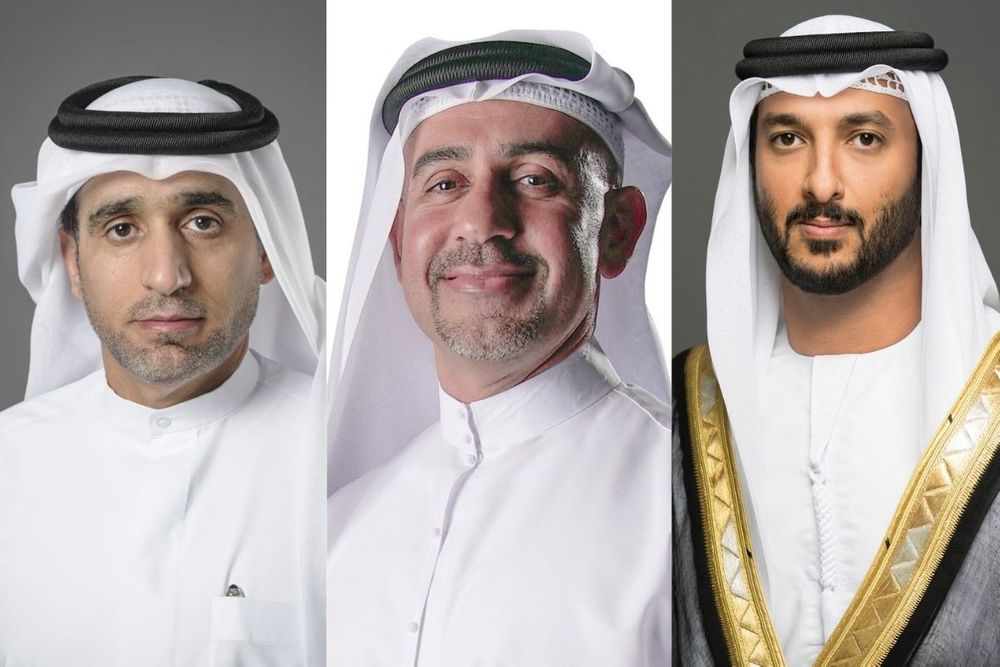 The UAE ranked first in the Arab region and one of the best in the world in the "World Digital Competitiveness Ranking 2020" issued by the IMD World Competitiveness Centre in Lausanne, Switzerland.

The UAE, which ranked 14th globally, ahead of countries such as Australia, China, Germany, France, Japan and Belgium, maintained its leadership in the Arab region in all categories of the rankings, most notably in the "Technology" factor where it ranks fourth globally, as well as in " Future readiness" where its ranks 11th globally, and "Knowledge" where it advanced four places.

Now in its fourth year, the IMD World Digital Competitiveness Ranking measures the capacity and readiness of 63 economies through three key factors (Knowledge, Technology and Future readiness), nine sub-factors and 52 criteria to adopt and explore digital technologies as a key driver for economic transformation in business, government and wider society. It uses an array of data to understand how 63 economies employ digital technologies.

"The fact that the UAE ranked first globally in the ‘Public-Private Partnerships’ confirms the strong belief of its government in the importance of the partnership between the public and private sectors, upon the directives of the country’s leadership to promote the role of the private sector, as one of the key cornerstones of the national economy."

Hamad Obaid Al Mansoori, Director-General of the Telecommunications Regulatory Authority, TRA, praised the UAE’s performance in this year’s rankings and its advancement in this strategic sector, stating,

"The results achieved by the UAE in the IMD World Digital Competitiveness Ranking 2020 represent a global recognition of its achievements in the area of global competitiveness, confirming the country’s capacity to adapt and develop various forms of digital technologies that will facilitate the digital transformation of its government authorities, business sector and community."

Major General Mansour Ahmed Al Dhaheri, Director-General of the Federal Authority for Identity and Citizenship, ICA, expressed his pride in the UAE achievement of first place in the world in the "Immigration laws" index. He said:

"The Federal Authority for Identity and Citizenship has attached great importance to digital transformation in its method of work, which is based on improving ICA's performance in the field of digital transformation, and the integrated digitization of operations and services, starting with 100 percent automating its services and reducing the percentage of customers in customer happiness centres to 80 percent by 2021.

As investment in human capital is the engine of development, we will work with all our strategic partners to spread digital awareness and build a digital culture among all members of society."

The country ranked fourth in the "Technology" key factor, as well as in factors of "Opportunities and threats" factor and "Cyber Security." It also ranked fifth in the world in the "Attitudes toward Globalization" and the "Talent" sub-factor.

The United States came first, Singapore second, and Denmark third in the 2020 IMD World Digital Competitiveness Ranking, a giant compilation of data that economists said could help predict how well economies would weather the pandemic.

"In the midst of uncertainty and a fluid global situation, it seems that business and societies that are agile correlate strongly with the IMD World Digital Competitiveness ranking. Knowledge also remains of paramount importance for the digital performance of different economies."

COVID-19 has shown the importance of digitalization as one way to increase resilience. An economy’s ability to adopt new technologies quickly in response to the changing landscape that the pandemic has brought about will affect its recovery speed.

"Recovery is driven by many factors, such as the health of public finances. But also, fundamentally, by the digital competitiveness of those economies," he explained. 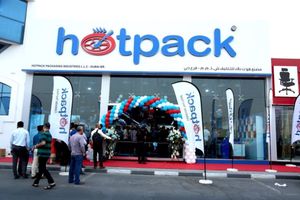 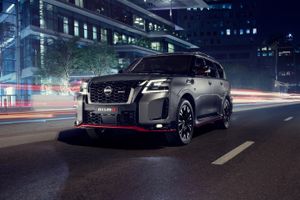 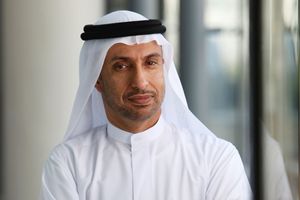 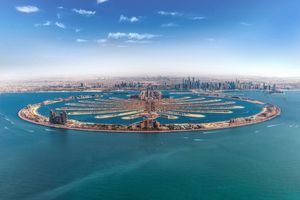 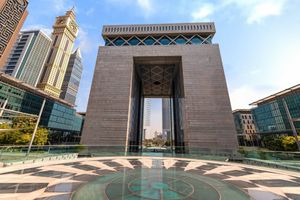 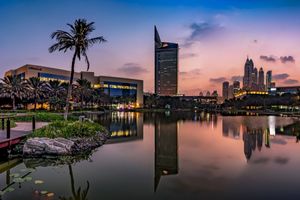 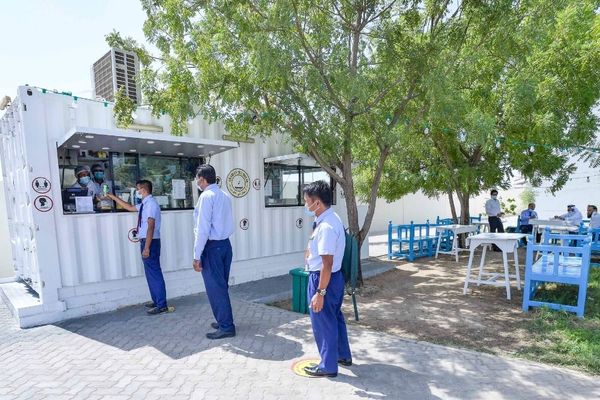 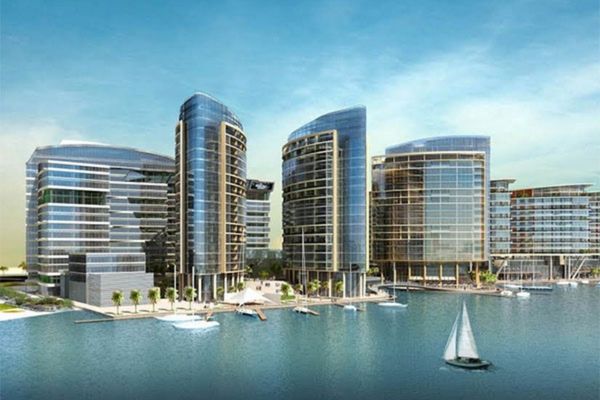 Accor to open Rixos resort in Jewel of the Creek