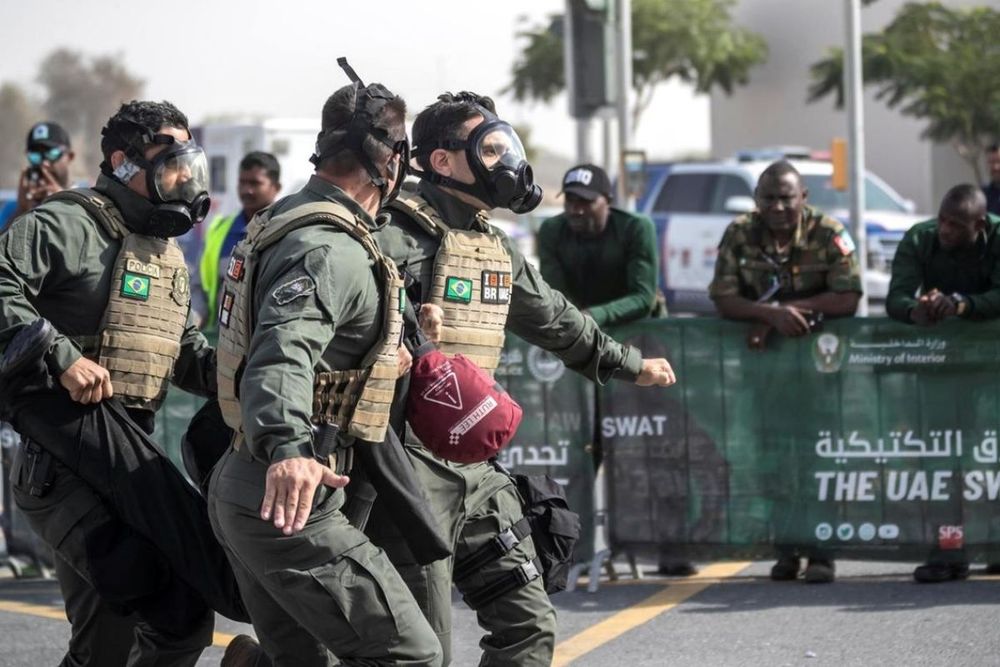 The much-awaited UAE SWAT Challenge 2022, organised by Dubai Police, got underway Sunday, with forty-one highly-trained teams from 24 countries are testing their tactical and weapon skills at Al Rowaiyah Training City in Dubai.

The 3rd edition of SWAT Challenge is expected to witness fierce competition among 41 teams.

A team from Chechan has won the first competition, while the Abu Dhabi Police team secured second, and Sharjah Police came third among participating SWAT teams after securing the highest points against other units on the first day of the five-day special operations competition.

Attending the global tactical event along with senior officials, Major General Abdullah Ali Al Ghaithi, Director of Organisations Protective Security and Emergency, crowned the winning teams and congratulated them on their outstanding performance.

"The five-day competition aims to encourage benchmarking and sharing of the best practices focusing on techniques, tactical skills, mental focus and physical endurance when dealing with high-risk incidents and rescue missions."

"Teams participating in the challenge are highly professional in the tactical field,"

This year’s edition witnessed the participation of 10 teams from the UAE, including two teams each from Dubai and Abu Dhabi, along with squads from Sharjah, Ras Al Khaimah and Ajman. 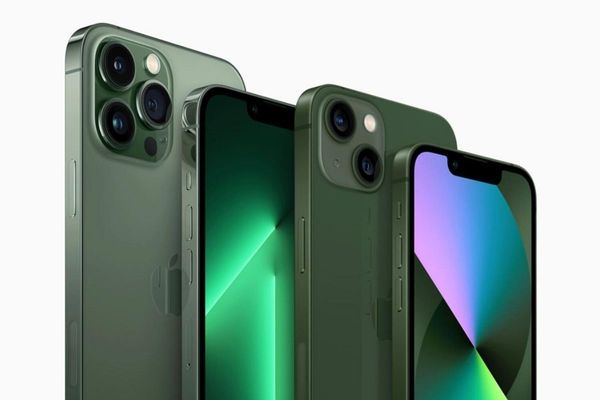 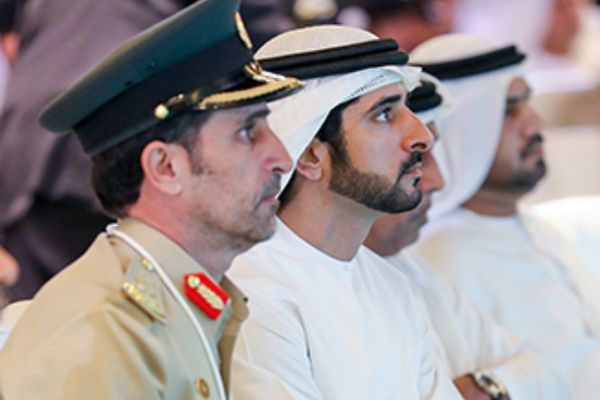