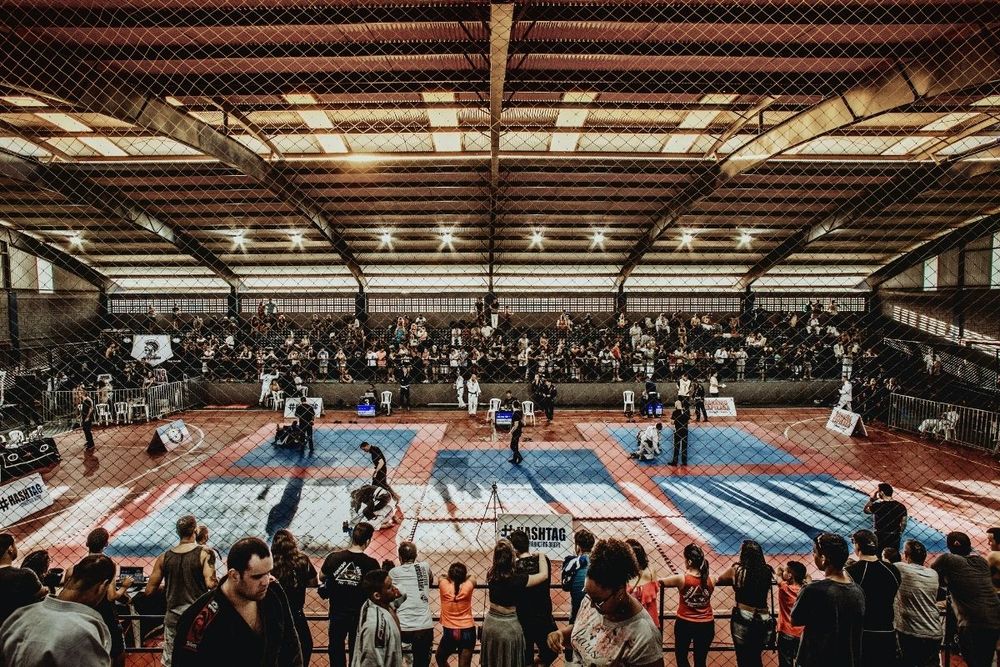 The UAE Jiu-Jitsu Team has entered the final phase of preparations ahead of the sixth Asian Jiu-Jitsu Championship.

Running from March 28th to 31st in Bahrain’s capital, Manama, the tournament represents the UAE’s first chance this year to retain an international title and bolster the country’s dominance on the continent.

The squad of 26 Emirati athletes – 12 men and 14 women – is ensconced in a training camp at the Jiu-Jitsu Arena in Abu Dhabi’s Zayed Sports City. Overseen by technical staff from the UAE Jiu-Jitsu Federation (UAEJJF) and led by Ramon Lemos and Polyana Lago, the men’s and women’s coaches respectively, the players train in two shifts each day.

"The team members have entered a vital stage of preparation for the championship, we’re putting the final touches on the plans and tactics that will benefit the players on the mats and our focus is on increasing the players’ performance rate as well as improving their physical strength through a comprehensive training programme."

According to Lemos, the team has a diverse group of players that includes both time-served pros and young talents who performed brightly at the Asian and World Championships last year.

"We have a strong squad and are in a good position because several of our players have competed in Asian and World Championships before and performed well. Of course, we’ll be up against experienced training institutes and seasoned athletes, but we’re all set for the task," he added.

National team player Omar Al Fadhli admits representing the UAE in such events increases his feeling of pride but doubles the responsibility. 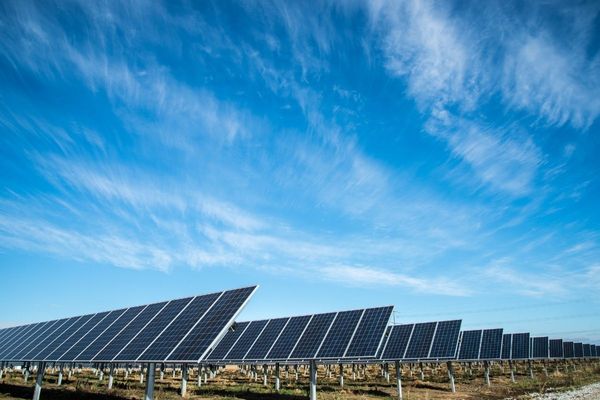 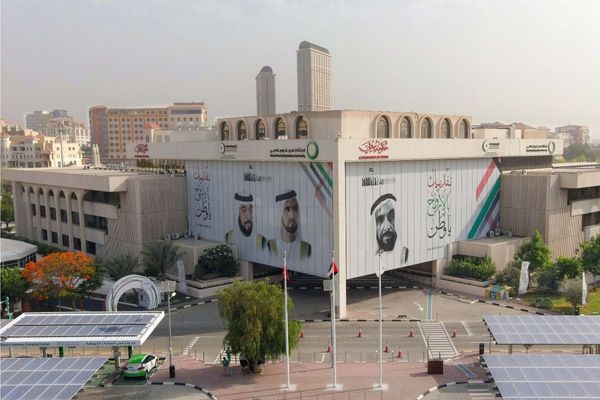