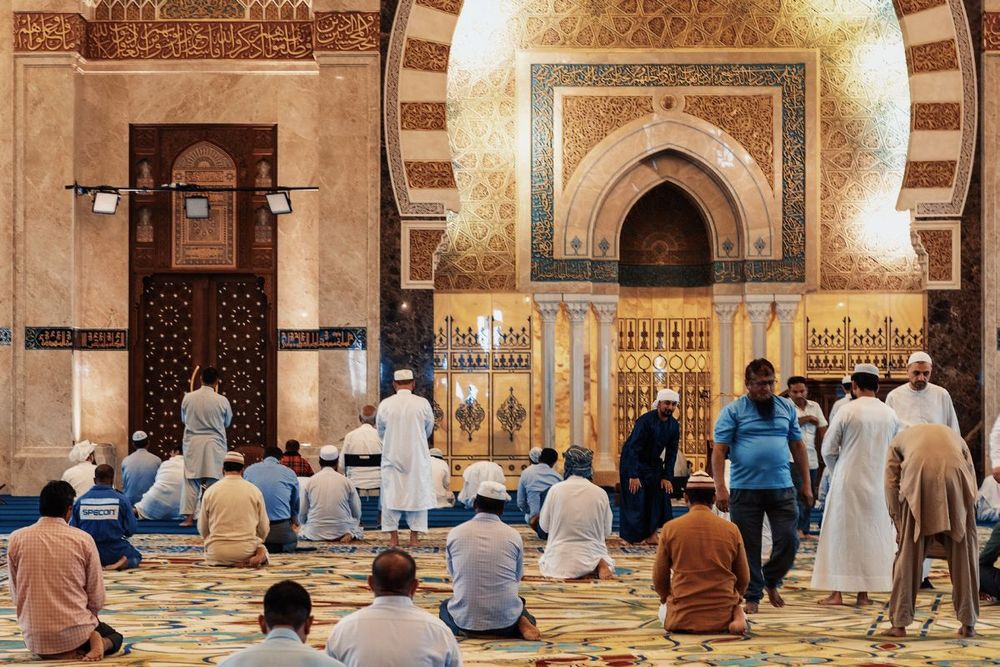 The UAE has updated Covid-19 protocols for worshippers in advance of the holy month of Ramadan.

The National Emergency Crisis and Disaster Management Authority (NCEMA) took to Twitter to announce that Taraweeh prayers will be held during the entire holy month, while the Tahajjud prayers will be performed during the last ten days of Ramadan with certain regulations.

Distance of one metre between worshippers continues to remains in effect. A total of 45 minutes will be devoted to the Isha prayer combined with the Taraweeh prayer and Witr. Meanwhile, no more than 45 minutes will be allocated to the Tahajjud prayer in the last ten days of the month.

Women’s prayer halls will also return to normal during Ramadan. Bottled or canned water will be allowed to be distributed. Meanwhile volunteers must be present to monitor the precautionary measures in prayer halls, such as wearing masks, using single-use prayer mats and other measures.

The protocol states that the distance of one meter between worshipers will remain in effect, while allowing Tarawih prayers to be held throughout the entirety of the Holy Month, and Tahajjud prayers in the last ten days of Ramadan while following certain regulations.

NCEMA added that all announced procedures will be subject to continuous supervision and monitoring during the first week of the holy month and would be modified if necessary. 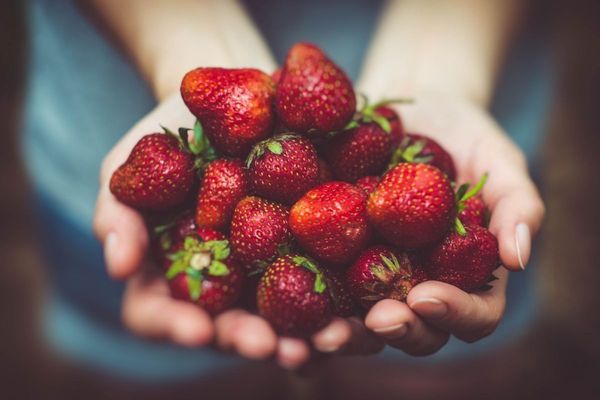 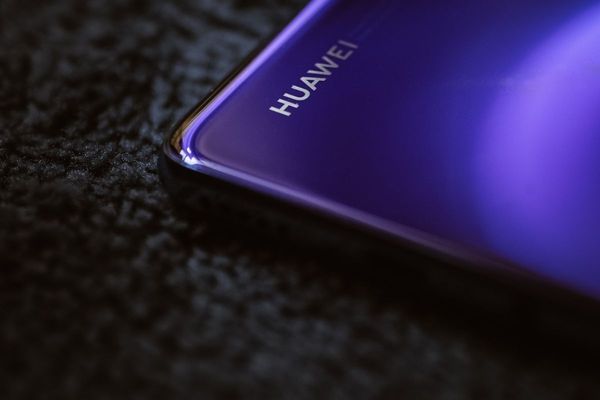