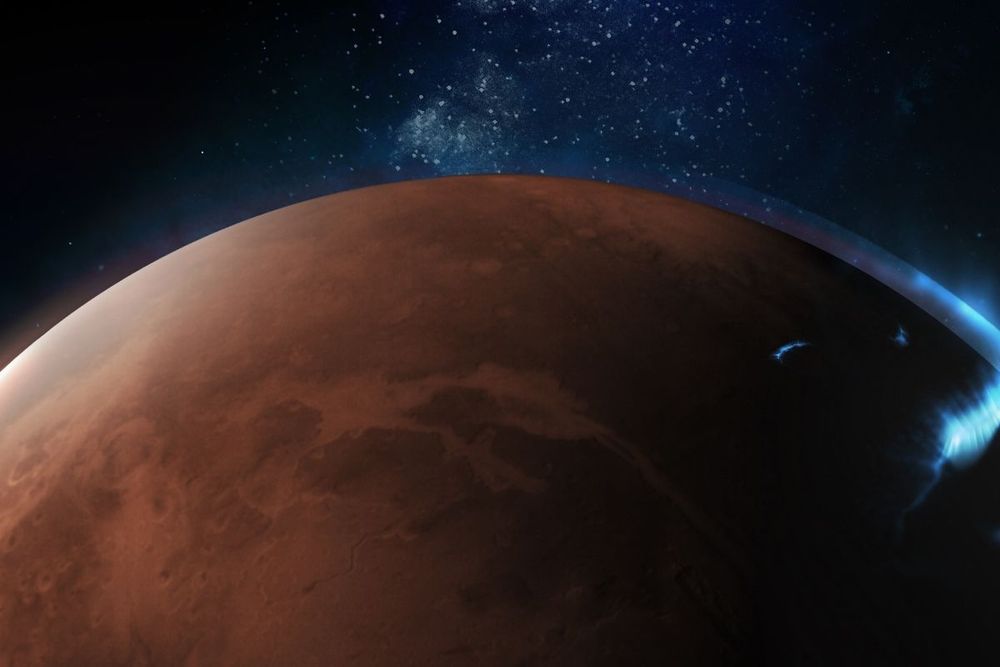 The Emirates Mars Mission (EMM), the first interplanetary exploration undertaken by an Arab nation, has finalised a science data analysis collaboration initiative with NASA’s MAVEN Mars Mission, which will pave the way towards greater scientific collaboration and data exchange between the two missions.

The partnership enables the sharing and collaborative analysis of data and observations made by the Emirates Mars Mission’s Hope Probe and NASA’s MAVEN (Mars Atmosphere and Volatile Evolution) project and will enhance scientific returns from both spacecraft, which are currently orbiting Mars and observing the Red Planet’s atmosphere. The arrangement is expected to add significant value to both EMM and MAVEN and the global scientific communities analysing the data the missions are collecting.

"Since the inception of EMM, the project has been defined by strong international collaborations and partnerships. The opportunity to work alongside other Mars missions and derive greater insights by sharing our observations and working together to fit together the pieces of the puzzle is one we are delighted to take. The complementarity of EMM and MAVEN means we can truly gain a bigger picture together,"

MAVEN completed its Mars orbit insertion in 2014. Its mission is to investigate the upper atmosphere and ionosphere of Mars, offering an insight into how the planet’s climate has changed over time.

"MAVEN and EMM are each exploring different aspects of the Martian atmosphere and upper-atmosphere system. Combined, we will have a much better understanding of the coupling between the two and the influence of the lower atmosphere on escape to space of gas from the upper atmosphere"

The Emirates Mars Mission’s Hope Probe, which entered Mars orbit on 9th February 2021, is studying the relationship between the upper layer and lower regions of the Martian atmosphere, giving the international science community full access to a holistic view of the planet’s atmosphere at different times of the day, through different seasons.

"EMM science complements MAVEN and the Hope probe was designed to answer scientific objectives aligned directly with MEPAG goals. Its observations were always designed to provide new insights that weren’t possible from past Mars missions. Now, by combining the two datasets from the EMM and MAVEN missions and analysing the results together, we can build a powerful response to many fundamental questions we have about Mars and the evolution and dynamics of its atmosphere."

EMM was designed to answer a number of objectives defined by the global grouping of Mars scientists and researchers, MEPAG - the Mars Exploration Program Analysis Group. Following on from MAVEN and other previous missions, Hope set out to measure the global, diurnal and seasonal response of the Martian atmosphere to solar forcing; the atmospheric conditions relating to the rate of atmospheric escape – particularly of Hydrogen and Oxygen and the temporal and spatial behaviour of Mars’ exosphere. With early results showing exciting observations of Mars’ discrete aurora and additional bandwidth and resources available to encompass additional observations, further measurements of auroral phenomena have been brought into the mission’s goals, extending its capabilities beyond Hope’s planned goals.

EMM and the Hope Probe are the culmination of a knowledge transfer and development effort that started in 2006, which has seen Emirati engineers working with partners around the world to develop the UAE’s spacecraft design, engineering, and manufacturing capabilities.

Weighing some 1,350 kg, and approximately the size of a small SUV, the spacecraft was designed and developed by Mohammed bin Rashid Space Centre (MBRSC) engineers working with academic partners, including the Laboratory for Atmospheric and Space Physics (LASP) at the University of Colorado, Boulder; Arizona State University and the University of California, Berkeley.

The MAVEN mission is managed by NASA’s Goddard Space Flight Center for the Principal Investigator at the University of California at Berkeley. Spacecraft operations are carried out by Lockheed Martin, and science operations by the University of Colorado’s Laboratory for Atmospheric and Space Physics. 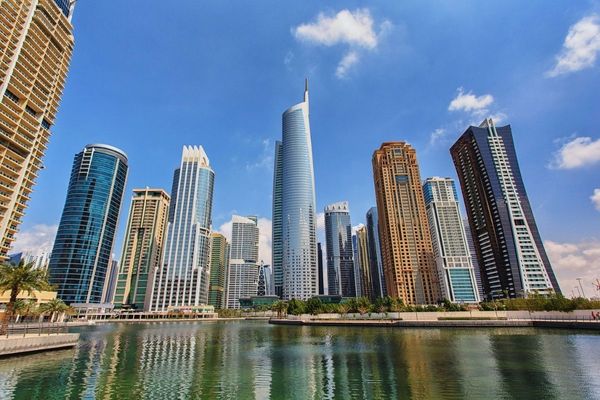 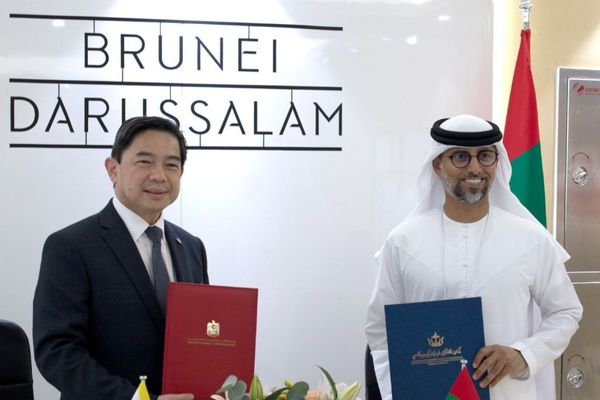