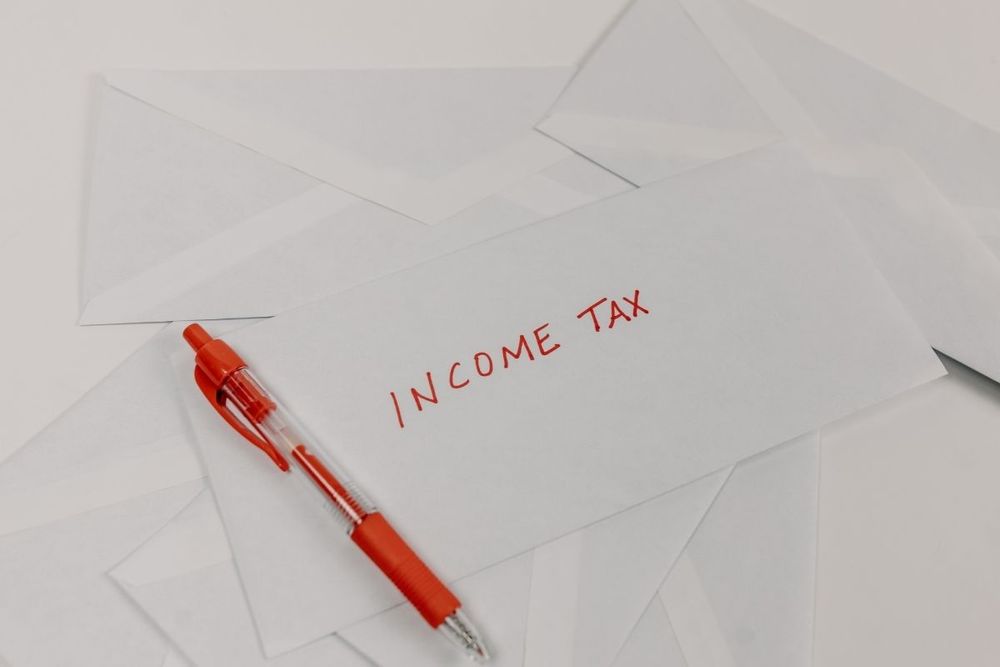 The UAE’s Minister of State for Foreign Trade Thani bin Ahmed Al Zeyoudi on Monday said income tax is not on the table.

In an interview with Bloomberg TV, the minister said the UAE will not introduce income for the time being.

“It is not at the table at all now,” Thani Al Zeyoudi was quoted as saying by Bloomberg in a reply to a query about income tax.

The interview comes in the wake of the UAE’s Ministry of Finance announcement made on January 31 about the introduction of corporate tax on business profits that will be effective for financial years starting on or after June 1, 2023. With a standard statutory tax rate of nine per cent and a zero per cent tax rate for taxable profits up to Dh375,000 to support small businesses and startups, the UAE corporate tax regime will be amongst the most competitive in the world.

The minister said corporate tax was received positively by the country’s corporate sector as the new tax will replace most of the fees companies now pay.

Based on the Ministry of Finance’s Corporate Tax FAQs, individuals will also be subject to corporate tax when they conduct business in the UAE under a commercial license (e.g., under a freelance license).

The UAE had earlier introduced a five per cent value-added tax (VAT) in 2018 in line with the GCC framework agreed by the regional countries. 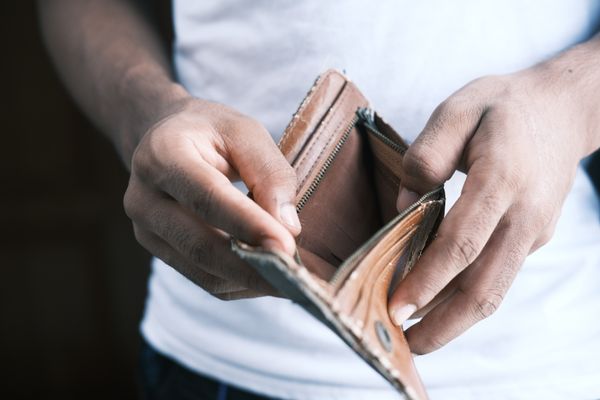 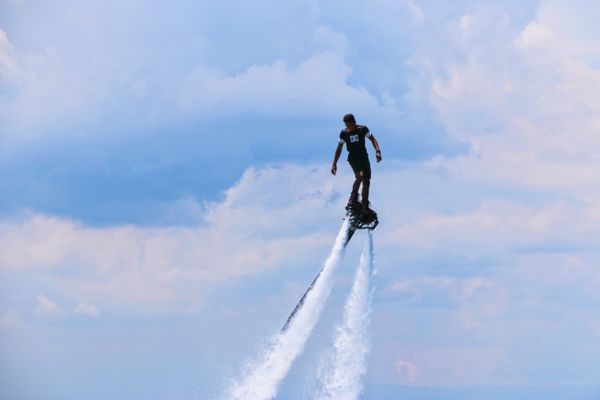