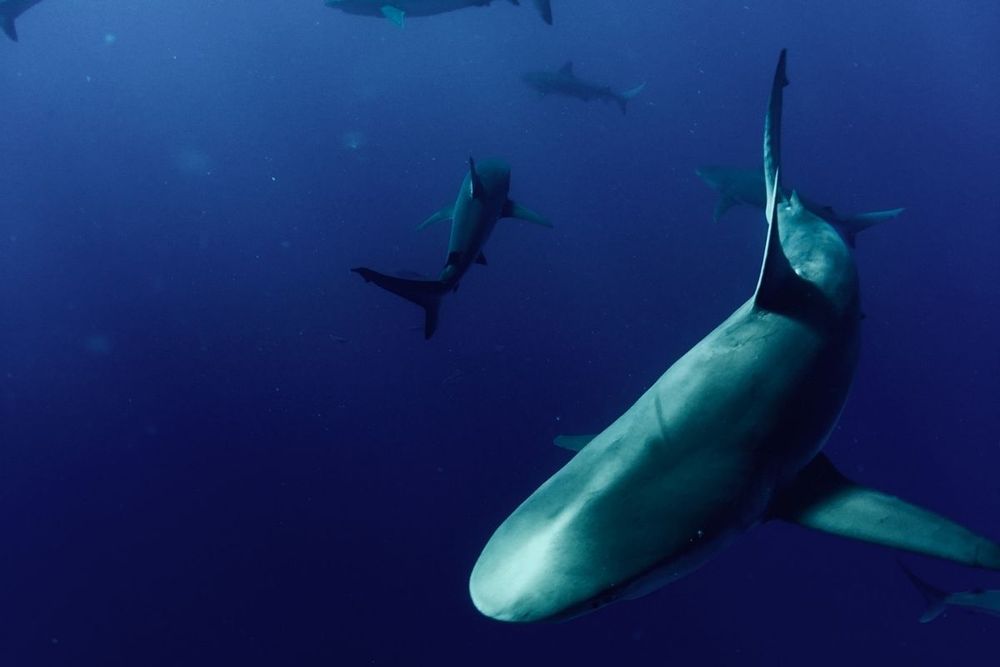 The Ministry of Climate Change and Environment (MoCCAE) will impose an annual fishing and trade ban on sharks and rays from 1st March to 30th June, 2022.

The law is coinciding with the spawning season of the fish, in line with the Ministerial Resolution No. 43 of 2019 regulating shark fishing and trade.

The resolution allows fishermen who use permitted shark fishing gear and run registered lynch boats to fish sharks from 1st July of each year until the last day of February of the following year. It also permanently bans pleasure vessels from fishing sharks.

"Our fishing regulations align with the UAE’s strategic goal of preserving its natural resources and sustaining and enhancing its marine wealth. In line with MoCCAE’s mandate, the Ministerial Resolution No. 43 of 2019 aims to implement effective measures to manage shark stocks and safeguard biodiversity in the country. In this context, the UAE has joined multiple international agreements, such as the Convention on International Trade in Endangered Species of Wild Fauna and Flora (CITES) and the Convention on the Conservation of Migratory Species of Wild Animals (CMS)."

The Ministerial Resolution No. 43 of 2019 alleviates the pressure on sharks due to overfishing and habitat degradation. In addition to the seasonal ban, it imposes a permanent ban on fishing shark and ray species listed in CITES, CMS, and the Federal Law No. 23 of 1999 concerning the exploitation, protection, and development of living aquatic resources in the UAE and its amendments.

It also permanently prohibits the import and re-export of shark fins – fresh, frozen, dried, salted, smoked, canned, or in any other form – excluding fins that are imported for scientific purposes, subject to approval of the Ministry.

MoCCAE has joined forces with federal and local authorities, environmental organisations, and fishermen societies to educate the community about the importance of and ensure compliance with fishing and trade bans as an effective tool for protecting and developing fisheries, and enhancing their sustainability in the long term. 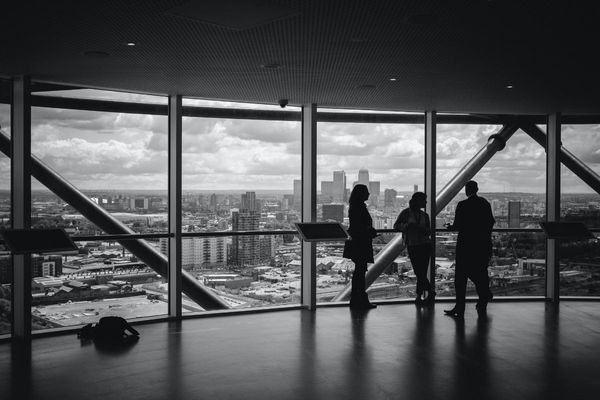 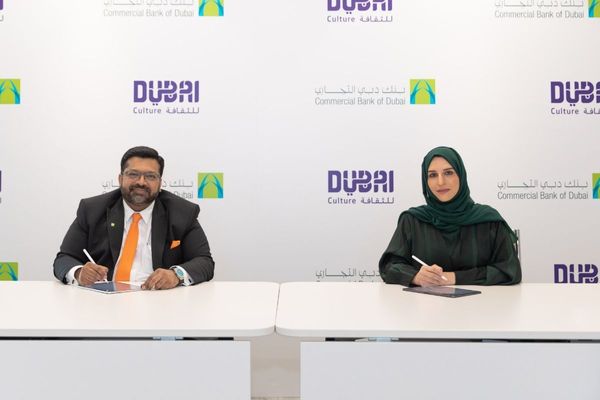