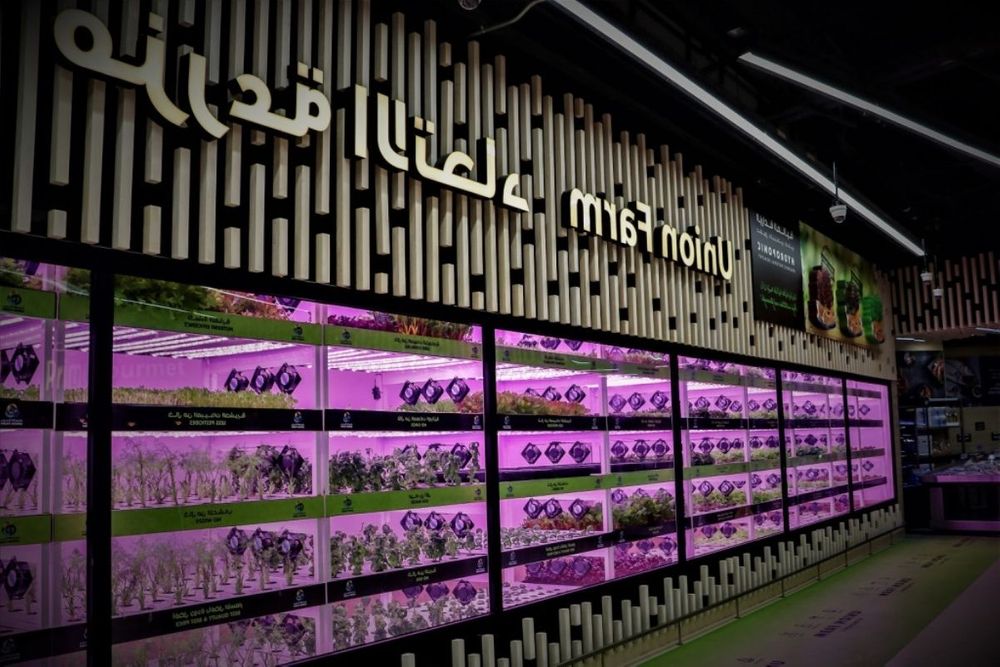 Union Coop’s latest Mall looks forward to promoting a healthy lifestyle within the community with 16 varieties of healthy products.

Union Coop, the largest Consumer Cooperative in the UAE has always been a proponent of wellness and prosperity among the community and society it operates in and the latest revelation come as a testament to its ongoing endeavors. Al Warqa City Mall, the latest addition to the list of malls owned and operated by the Union Coop, is now house to ‘Union Farm’, which is a new health concept that sees fresh vegetable produces that are free from pesticides and other chemical additives. The latest initiative aims to promote the concept of a ‘healthy lifestyle’ as a way of life.

“The Union Farm will produce 16 varieties of organic vegetables with a production capacity of 15 to 20 KG per day in near future as per the pre-decided plans and frameworks,” indicating that Union Coop is keen to offer the finest vegetables and fruits at competitive prices. Meanwhile, Union Coop is already providing a wide range of vegetables and fruits in its branches to meet the taste and preference of the consumers, at the same time taking into account the cultural diversity of the country.

Union Farm produces 100% fresh and healthy vegetables that are free from hormones or any other chemical products, a project which is considered to be among the first of its kind in the Middle East. This project for the very first time was initiated in Al Warqa City Mall branch, however, we consider this as an initial step towards planning similar projects in our future branches as well,” added Al Balooshi, who also highlighted that consumer in this new-age organic farming concept will be able to see produce at different stages until it is picked and displayed on Union Coop’s shelf. 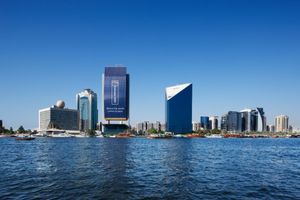 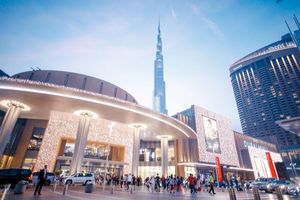 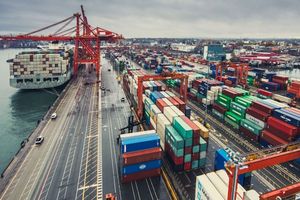 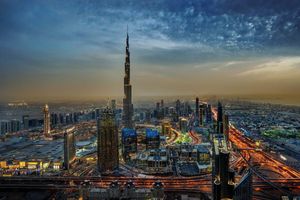 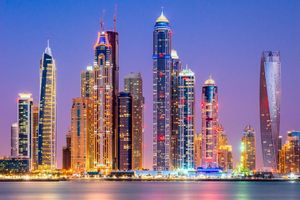 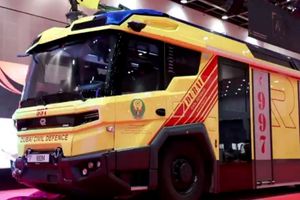 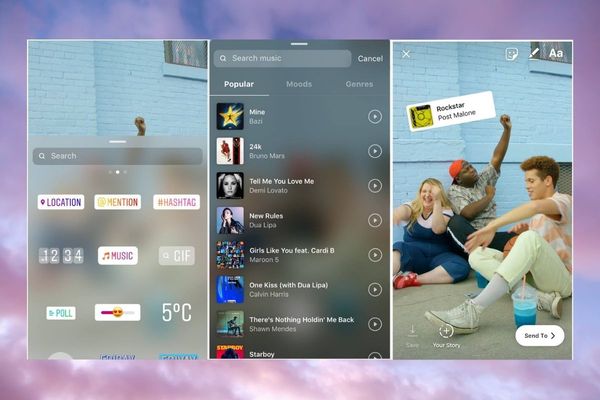 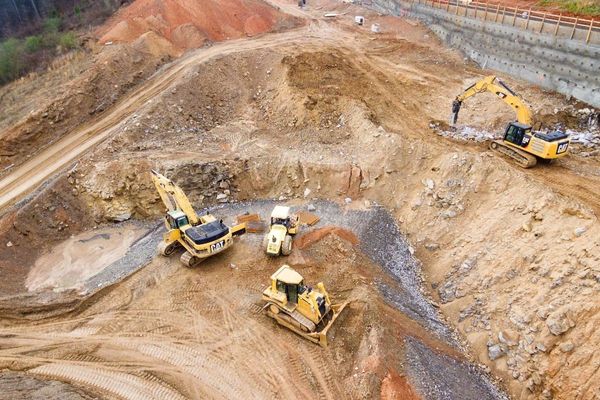