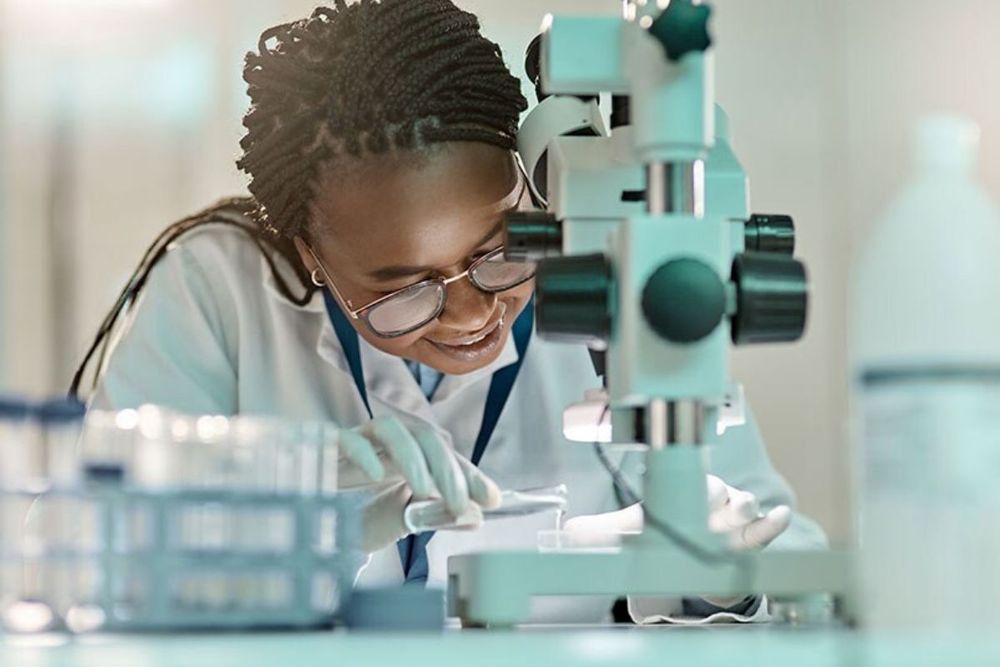 92% believe people should adopt a scientific approach to improving sustainability

Ninety-one per cent of UAE residents trust science and appreciate the relevance of technology to their everyday lives more so than the rest of the world, according to a new survey by 3M.

The fifth edition of 3M’s 2022 State of Science Index (SOSI), further revealed global attitudes toward science and technology, in the UAE, with 88 per cent trust scientists and 37 per cent of people completely agree that they defend science when it is questioned (vs 23 per cent global average).

According to the survey, 76 per cent of UAE residents agreed on the importance of science in their everyday life (vs. 52 per cent global average).

The 3M research also found that today, science is more relevant to people in the UAE than a year ago, as three-quarters (76 per cent) agree that it is essential to them in their everyday life versus 68 per cent in 2021.

In addition, 92 per cent of people surveyed in the UAE want to hear more from scientists about their work – a clear opportunity for more scientists to communicate directly on news and social media platforms.

Science and its power to solve the climate crisis

Regarding the environment and sustainability, 92 per cent in the UAE believe people should adopt a scientific approach to help make the world more sustainable (slightly higher than the global average of 88 per cent). The study also showed that the immediacy of the climate crisis is becoming more apparent, with 79 per cent of people in the UAE expressing their concerns about climate change as a critical environmental issue.

“It is promising to see the deep trust held in science and technology in the UAE. The nation’s leadership has successfully placed science, technology, and sustainability at the core of its transition to a knowledge-based economy with wide support from its citizens and residents,”

“With a firm belief in the power of science and its commitment to global climate change, the UAE is well placed to host next year’s COP28 UN Climate Change Conference.”

Innovation is the key to a smarter lifestyle

The UAE is a testbed for futuristic technologies and has built strong public confidence in its scientific initiatives, with 91 per cent of the people believing that they will depend more on scientific knowledge in the future.

The 3M research also found that in the UAE:

“The UAE is a pioneer in AI, automation, and self-driving vehicles. With these technologies set to revolutionize how we live, work and travel in the coming decades, there is no doubt that the UAE will be at the forefront of developing and rolling out these technologies worldwide while becoming a leading centre of the Fourth Industrial Revolution,” 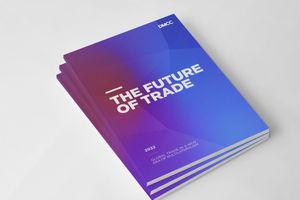 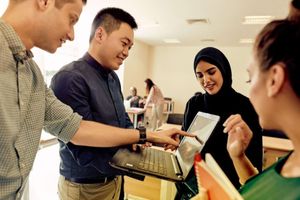 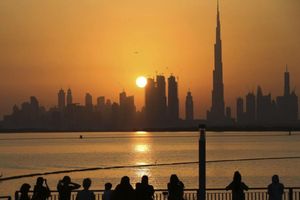 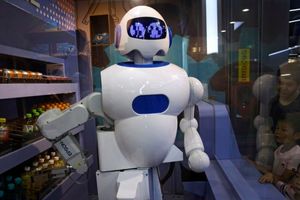 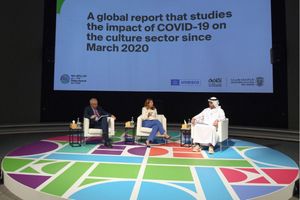 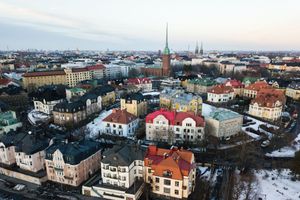 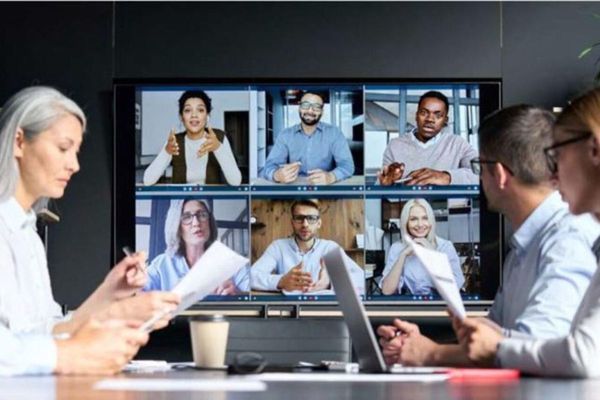 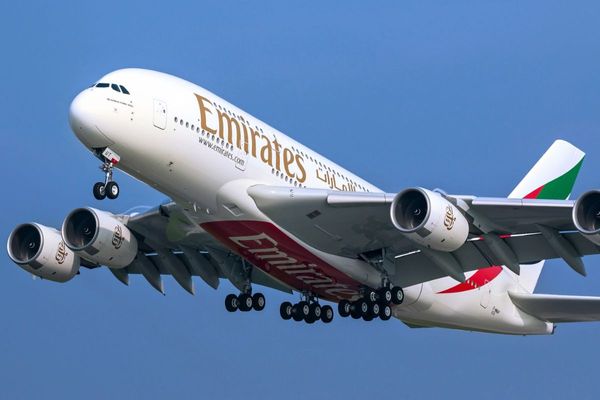