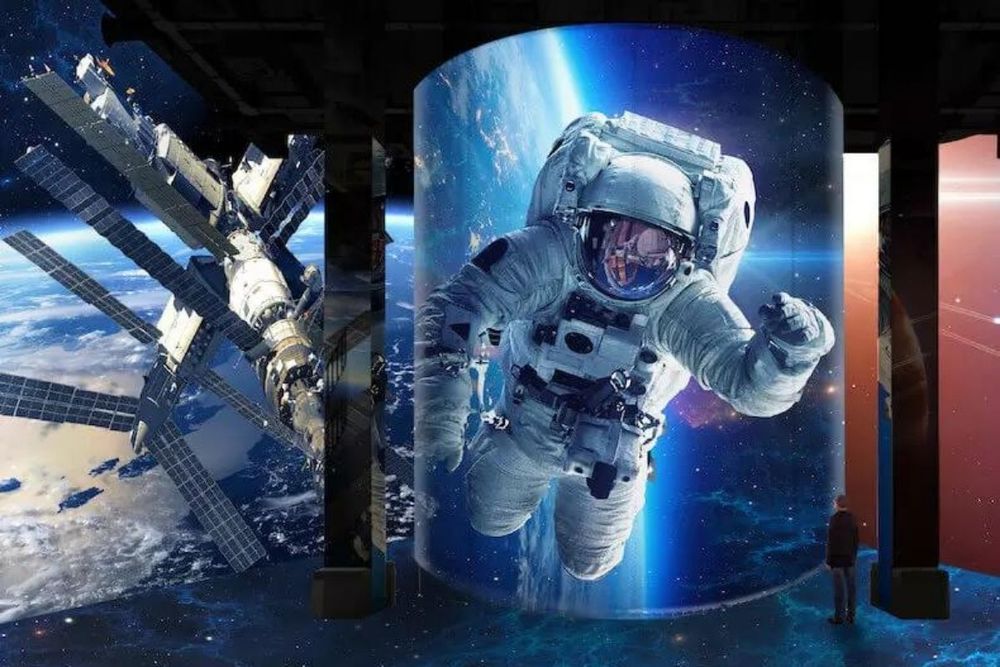 Running for a limited period from 11th February to 2nd April, Destination Cosmos will showcase awe-inspiring visuals from outer space including supernovae, Martian canyons and footage from the Emirates Mars Mission and Hope Probe.

An original and exclusive creation with MBRSC, built upon a coproduction by Culture spaces and the France National Centre for Space Studies to celebrate the 60th anniversary of the Centre, Destination Cosmos will be launched to enrich human knowledge of the universe and contribute to improving the daily lives of humans – one of the key pillars of the UAE’s National Space Strategy for 2030.

Composed of 13 segments and a prologue, Destination Cosmos: the Ultimate Challenge offers striking images from the France National Centre for Space Studies and NASA.

The exhibition plunges the public into a maze of stars, planets, nebulae and supernovae. A unique journey that begins in the heart of the Guyanese rainforest and ends at the edge of the universe. 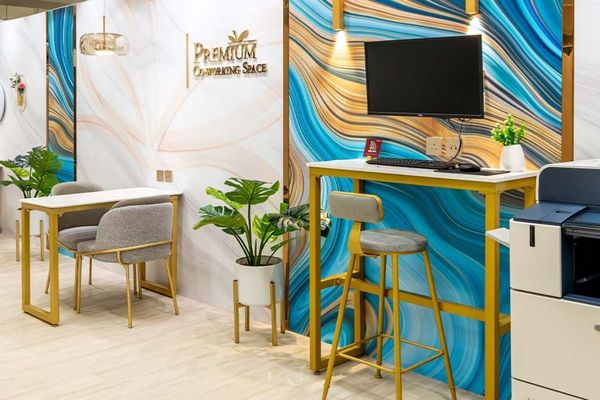 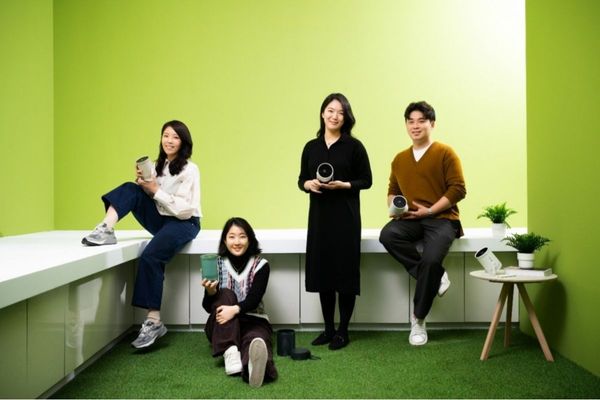 The Freestyle, A New Smart Portable Projector by Samsung