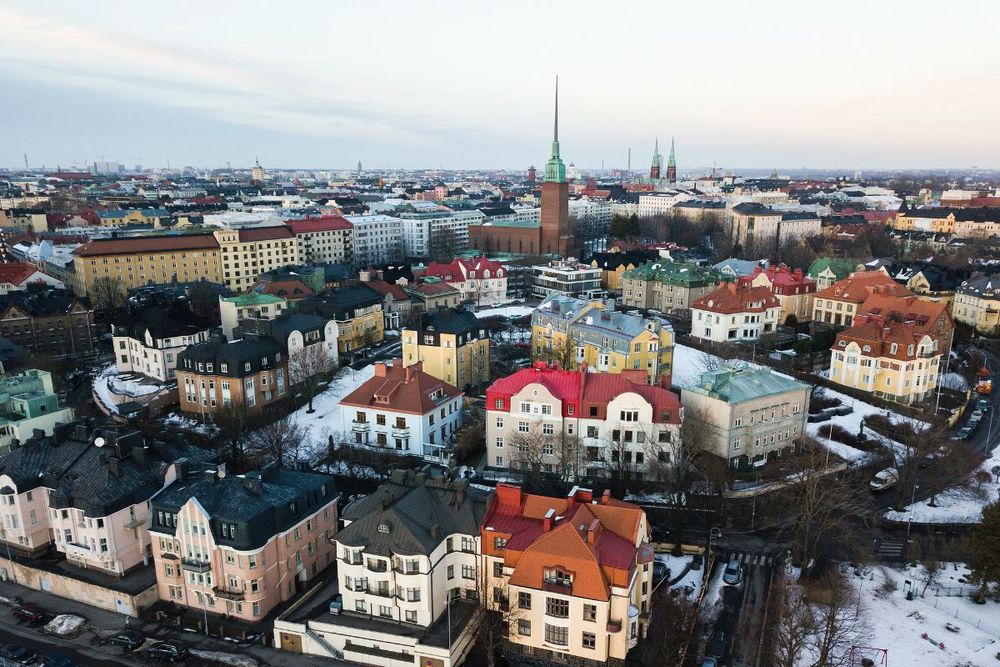 Finland has been named as the #1 country in the world in 2021 for Quality of Life, according to the CEOWORLD magazine 2021 report, while Denmark and Norway placed second and third, respectively.

The 2021 rankings placed Belgium in fourth ahead of Sweden into fifth; while Switzerland ranked sixth and the Netherlands seventh. Syria is in the last place behind Sudan, Montserrat, North Korea, and Comoros.

The rankings measure global perceptions of 165 nations chosen because they contribute most to the world’s GDP.

More than 258,000 people around the world are asked to evaluate the countries based on 10 metrics ranging from stability to transparency to equality. Overall, among the top 10 best countries in the world for the best quality of life, the eighth, ninth, and tenth positions are held by France, Germany, and Japan.

Being safe, politically stable, and having a well-developed public health system drove Finland’s quality of life ranking to the top of the Best Countries 2021 list.

The World's Best Countries For Quality of Life, 2021 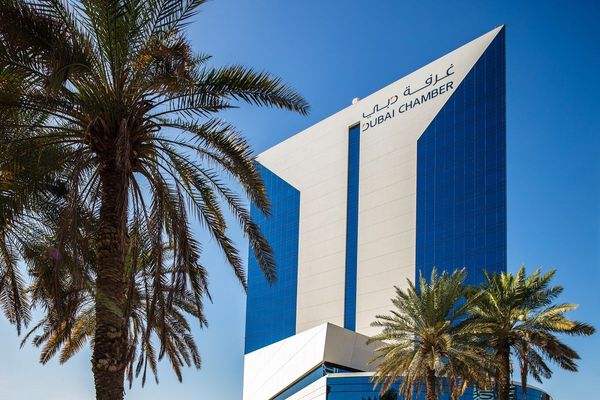 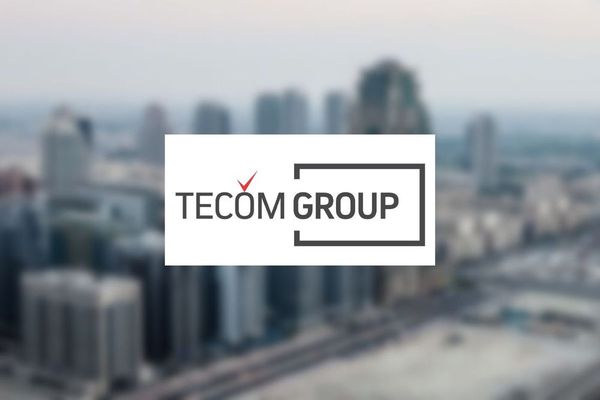