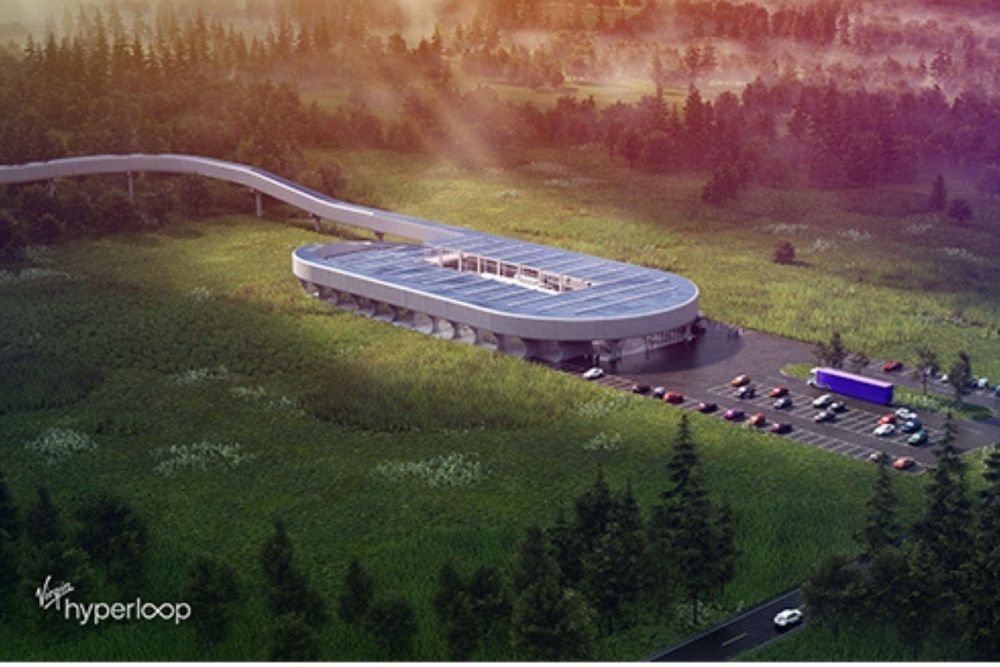 The HCC will pave the way for the certification of hyperloop systems around the world – the first step towards commercial projects.

After years of testing and developing hyperloop technology at their full-scale test site, DP World-backed Virgin Hyperloop unveiled today that the Hyperloop Certification Center (HCC) will be located in the U.S. state of West Virginia.

“Establishing the Hyperloop Certification Center is the next milestone on our journey to making hyperloop a reality. This announcement brings hyperloop technology one step closer to commercialization, poised to transform the Gulf region with the rapid, sustainable, and on-demand transport of passengers and cargo.”

The HCC provides an opportunity for companies, governments, regulators, and universities from around the world to forge global, groundbreaking partnerships surrounding all elements of this new transportation technology.

“I’ve always been a big believer in the importance of competing against market transitions and Virgin Hyperloop is the clear leader in the future of transportation.

With the development of the HCC in West Virginia, my home state, the company is one step closer to their dream of bringing their transformative technology to the Gulf region and beyond. We look forward to supporting Virgin Hyperloop in this journey and imagining what is possible for the next generation of innovation, entrepreneurism, and inclusion, together.”

This announcement builds off of significant progress around the world on the regulatory front. In July 2020, the US Department of Transportation (USDOT) and the Non-Traditional and Emerging Transportation Technology (NETT) Council unveiled the guidance document on a clear regulatory framework for hyperloop in the United States. This historic announcement not only provides a pathway for hyperloop regulation and deployment in the US, but also establishes hyperloop’s eligibility for federal funding for projects.

This federal momentum, combined with the advancements at the HCC, will pave the way for the certification of hyperloop systems around the world – the first step towards commercial projects, including those in Saudi Arabia, India, and the United Arab Emirates. Virgin Hyperloop aims to achieve safety certification by 2025, with commercial operations beginning in 2030.

“This milestone is a testament to our technology advancement. The establishment of the HCC enables us to work with the US federal authorities to establish and set global safety and industry standards for the new hyperloop category, which can subsequently be adopted and re-applied in international markets.”

Virgin Hyperloop continues to be active in the Gulf region. Saudi Arabia is leading the world with a firstof-its-kind national hyperloop study to evaluate how a hyperloop carrying both passenger and cargo could spark economic benefits, create jobs and develop high-tech skills. The study, commissioned by
Saudi Minister of Transport Saleh bin Nasser Al-Jasser, will lay the groundwork for a network of hyperloop routes to be considered across Saudi Arabia.

Virgin Hyperloop also announced a partnership with Abu Dhabi’s Mohamed bin Zayed University of Artificial Intelligence (MBZUAI) to support the development of hyperloop technology and sustainable transportation through advanced A.I. research. About Virgin Hyperloop Virgin Hyperloop is the only company in the world that has successfully tested hyperloop technology at scale, launching the first new mode of mass transportation in over 100 years. The company successfully operated a full-scale hyperloop vehicle using electric propulsion and electromagnetic levitation under near-vacuum conditions, realizing a fundamentally new form of transportation that is faster, safer, cheaper, and more sustainable than existing modes. The company is now working with governments, partners, and investors around the world to make hyperloop a reality in years, not decades. Learn more about Virgin Hyperloop's technology, vision, and ongoing projects here. 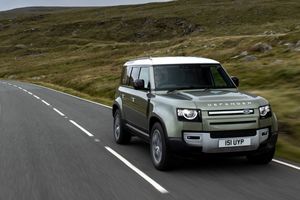 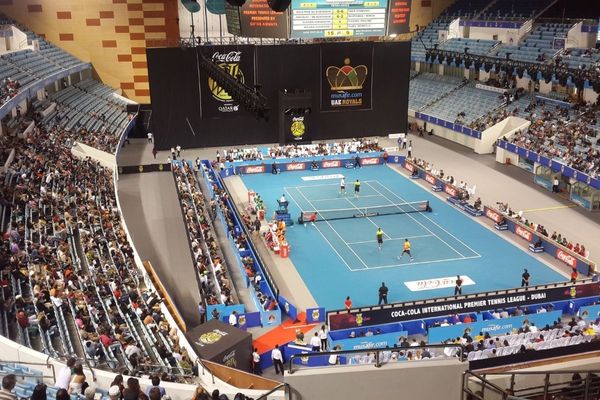 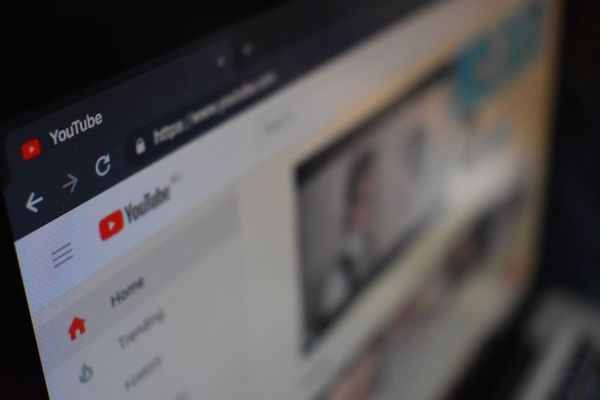 1 in 4 office workers are YouTubers on the side in South Korea : survey