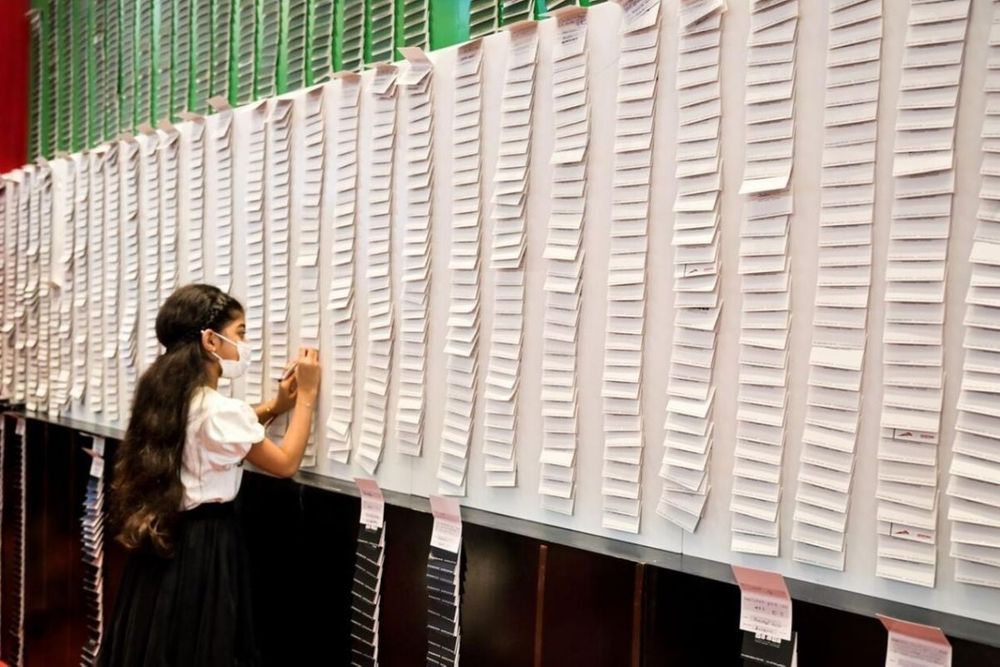 Dubai has set a world record as it celebrated the UAE’s Golden Jubilee.

The Roads and Transport Authority (RTA), in collaboration with Aramex, collected the largest number of greeting cards from around the world under the slogan, ‘Different Languages, One Message: We Love the UAE’.

The global celebration saw people from more than 100 countries send greeting cards to the UAE. Additionally, Dubai residents celebrated the event by creating over 5,000 greeting cards.

A huge mural was erected in the middle of the Dubai Festival City, showing images of people from all over the world in popular costumes of different cities carrying large greeting cards bearing the event’s slogan.

Comments written in different languages congratulating the UAE on the Golden Jubilee feature in the mural.

“The initiative adds to the UAE’s tally of Guineas World Records in terms of innovative events and community-based and collective initiatives carried out with our partners in the private sector.”

Ahmed Marie, general manager of Aramex in the UAE, added:

“This achievement will raise the image of the UAE and its pioneering role across the world at a time where the country is celebrating its Golden Jubilee.” 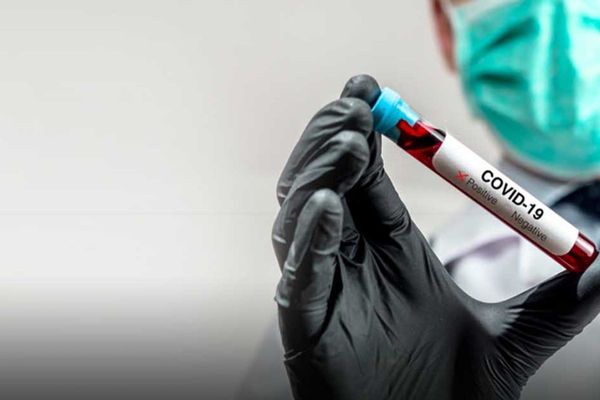 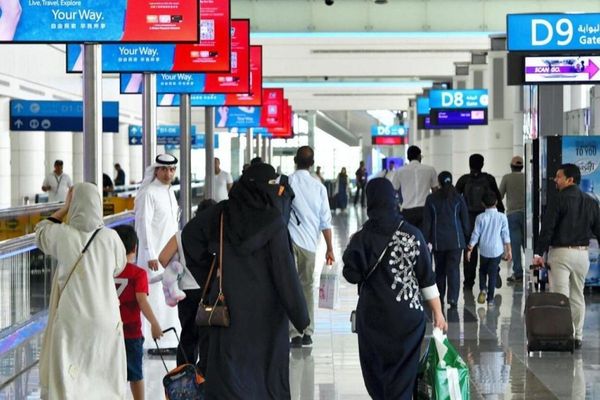