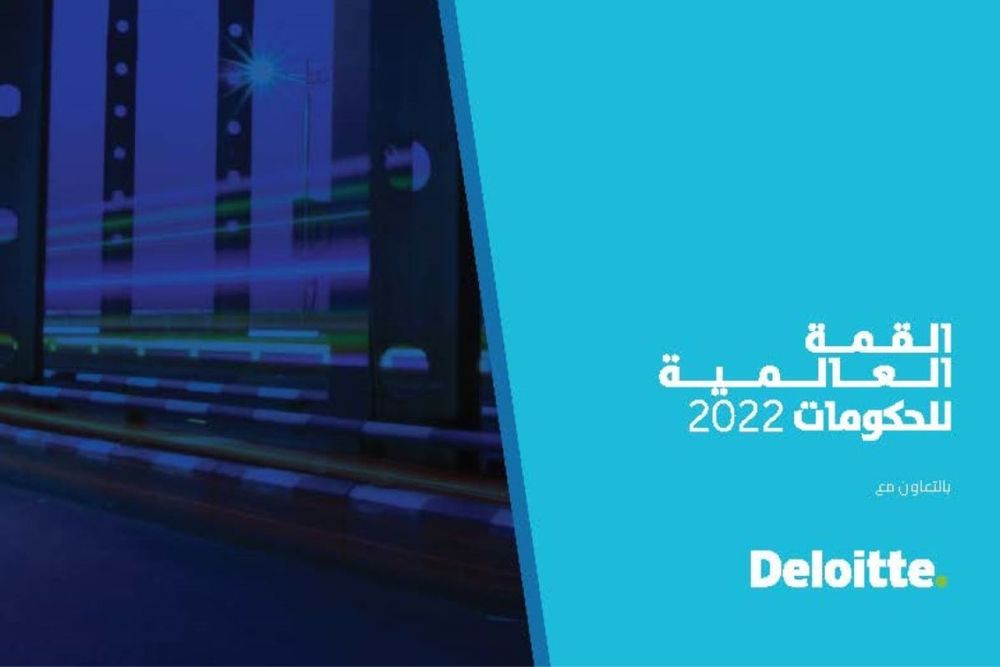 The World Government Summit Organisation's (WGSO) knowledge report has affirmed the historical role of governments in developing technological innovations, which can provide important lessons to stimulate social innovations, as many of the inventions that have become part of our daily lives in travel, economy, and many others were basically government innovations.

The report pointed to the importance of avoiding inefficient methods that impede the process of technological developments in the government sector.

The report noted that government has a clear role, whether as a funder or a regulator, in supporting innovation at every stage of the lifecycle.

"However, the changing innovation landscape means that old models of collaboration may no longer be effective."

The report also revealed that this new era of public-private partnership is also changing the type of tools available to governments to guide those partnerships, pointing out that

"the set of tools available to the governments can be classified according to the type of government authority and whether it exercises that authority directly or indirectly."

It stressed that being serious about stimulating social and technological innovations means not seeking to transform innovation into an automated process, in which each party plays its role automatically and without interaction with other parties, as the public sector is not the only or primary factor in developing many innovations.

"For decades, governments have played a decisive role in the development of technology and innovations that form the basis for the economic, social, and human renaissance that the world has experienced. Today, governments are called more than ever to continue this pioneering role in ensuring sustainable and inclusive growth."

"Deloitte is excited to collaborate again with the World Government Summit on re-imagining the Future of Government, and its role in driving such innovations forward."

The report recommended that governments will need to follow seven steps to succeed in stimulating innovation.

1. It called for the need to focus on results, "because if there are no specific results, the creation of an innovation market is impossible."

2. It recommended governments search for a set of solutions and not be satisfied with searching for one solution to various challenges, to promote innovation.

3. It called for taking gaps into account, especially in terms of paying attention to the stages in which roles shift between different players.

4. It called for a focus on reshaping incentive structures, both at the internal and external levels, in a way that encourages the innovation system.

5. It pointed out the importance of "paying attention to social relations of real players who are always real people with real relationships" and understanding the foundations of the innovative process.

6. It stressed the importance of "building confidence at all times" and defining research centres, universities, or training centres that may have new ideas.

7. It emphasised the need to help in the process of shaping the next century, governments need to understand roles and their owners, adding that "for any innovation to be successful, it needs measurable results, not just measurable inputs. Innovations require different roles to thrive, such as regulation, financing, and action. This is what is referred to as the triple helix model of innovation in which government, industry, and academia work together to drive innovation."

The report is available on WGSO website at the following link:
https://www.worldgovernmentsummit.org/observer/reports/2022/detail/seeding-markets-to-grow 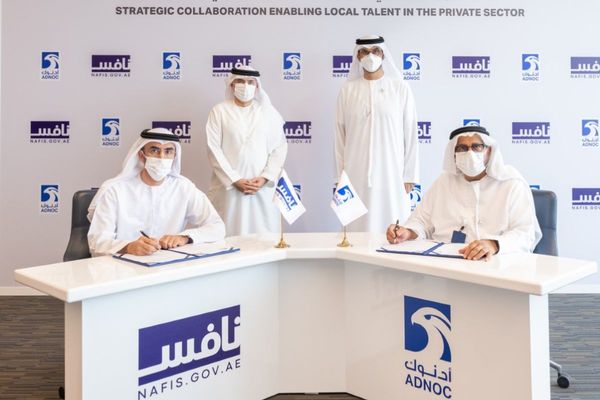 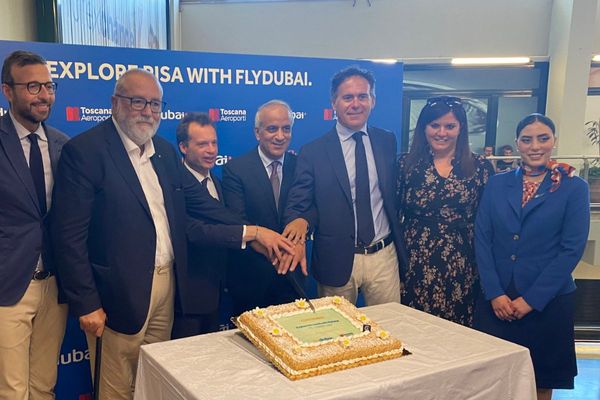