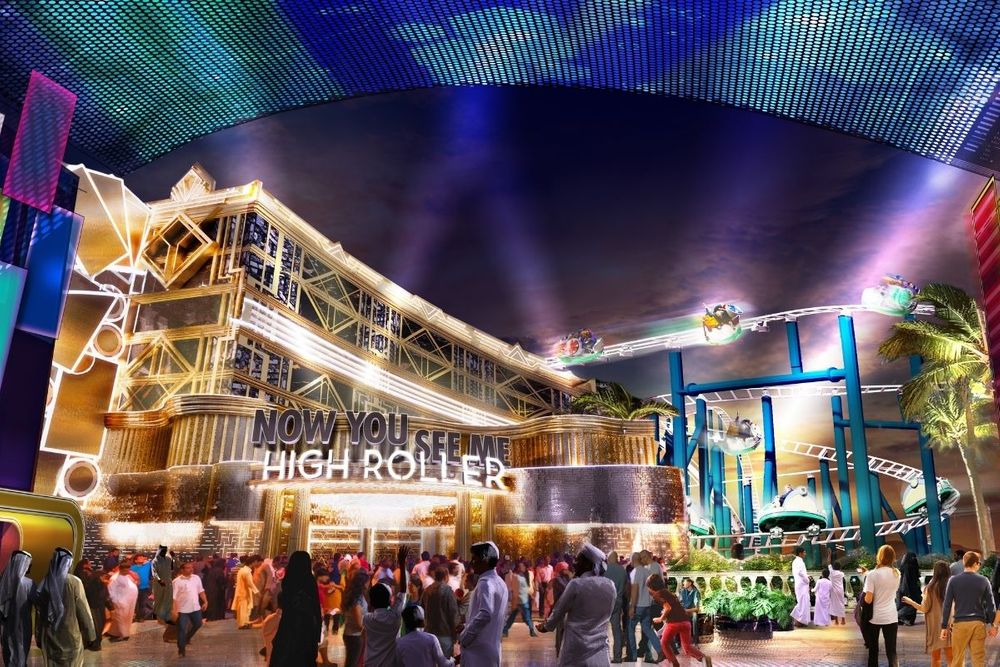 The region's largest immersive Hollywood-inspired theme park, Motiongate Dubai, will start 2021 on a high note, and earn the park a multitude of world firsts.

Two brand new, thrilling rides are being introduced as part of the expansion of the Lionsgate Zone, a release said.

Thrill-seekers and fans of the major motion picture franchises John Wick and Now You See Me, will be able to experience two record breaking new rides in early 2021.

Motiongate Dubai becomes home to the first ever theme park rollercoaster inspired by the global hit action franchise John Wick, whose first three installments have grossed nearly $600 million at the worldwide box office. The Lionsgate Zone will also introduce the world’s fastest single-car spinning coaster based on the popular twists and turns of heist thriller franchise Now You See Me. The launch of these two, world first coasters will earn Motiongate Dubai the impressive record for the maximum number of rollercoasters in a single theme park in the Middle East.

“We’re starting 2021 with a bang and offering our guests never before experienced attractions! We’re continually looking at ways to enhance the Motiongate Dubai experience and we cannot wait to break some world records with these two brand new coasters. They will not disappoint even the most daring amongst us.”

Set over a 310-metre track, and reaching speeds of up to 64km per hour, John Wick: Open Contract will deliver up to 2.8 G-force from the 4D free spin coaster. Inspired by the events of the recent films, after stepping inside The Continental, guests will embark on a journey that simulates the epic action of the John Wick world as the coaster races down a 4D track that provides both forward and backward, freestyle spins.

Reaching speeds of up to 70 km per hour, riders of Now You See Me: High Roller will feel like they are part of a daring Horsemen escape as they race to expose the antics of a criminal mastermind. Riders won’t find a more intense coaster experience anywhere due to its drops, non-inverted loops, and Immelmann turn sections which will see riders make a full 180-degree turn after entering a thrilling half-loop section of the track, followed by a half twist. 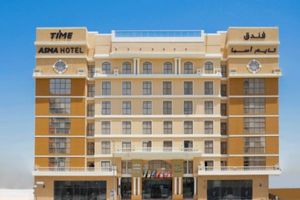 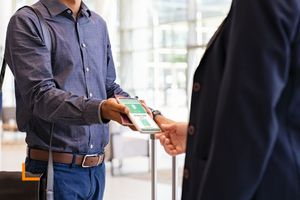 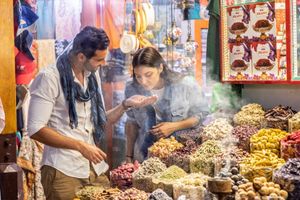 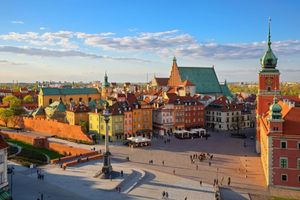 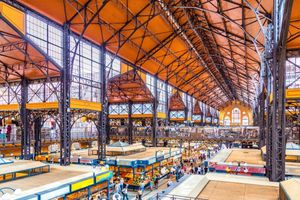 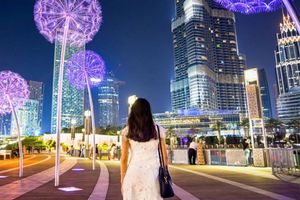 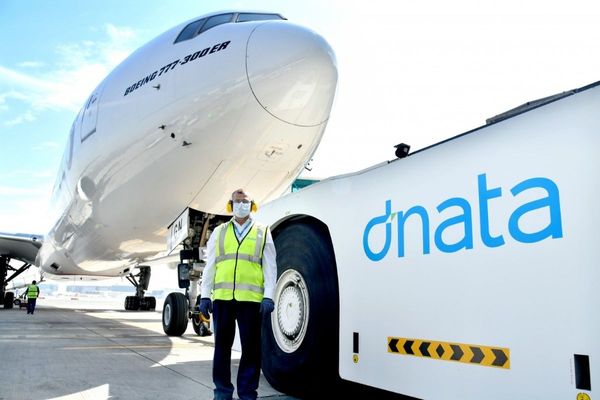 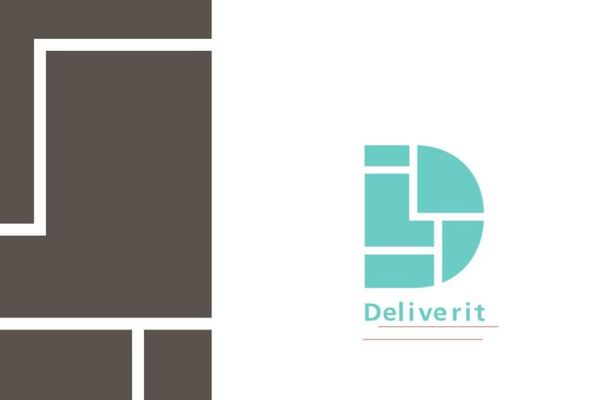 Wedad Alrahoomi, CEO of an Emirati company 'Deliverit LLC', shares how the platform provides an innovative solution for delivery services