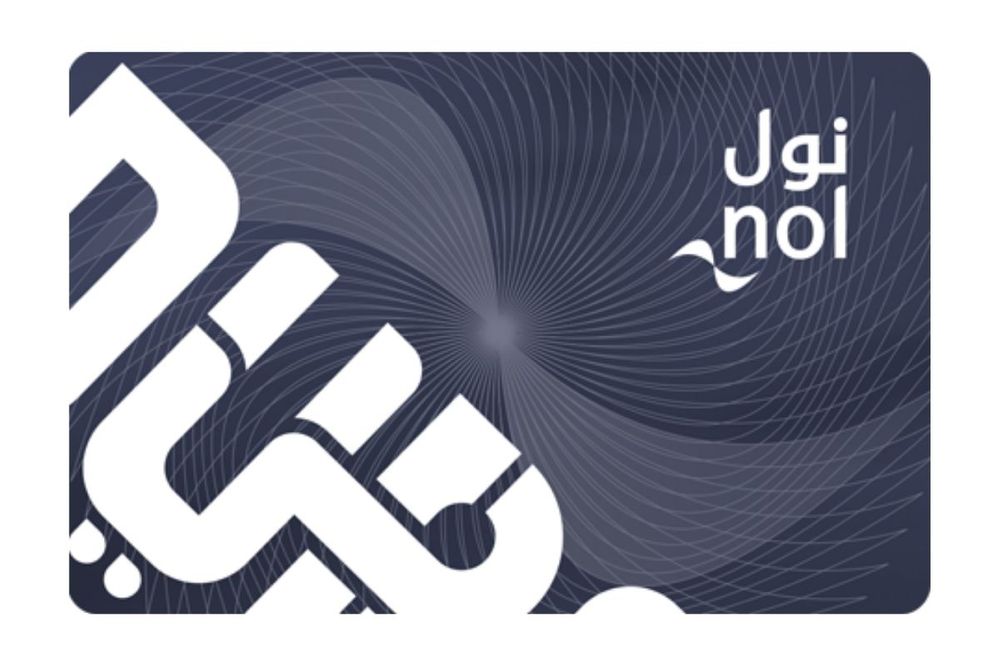 From Sunday, October 25th, the Roads and Transport Authority (RTA) will kick-off a series of distinctive events that will continue to Nov 1st in celebration of the 11th Public Transport Day. This year’s events feature magnificent prizes highlighted by two million nol Plus points available through a virtual game on RTA’s website.

“RTA’s annual celebrations of Public Transport Day on November 1st, are driven by a commitment to protect the environment against the carbon footprint resulting from the use of massive numbers of private vehicles. So, encouraging people to use public transport is the ultimate objective of the Public Transport Day event.

The main event will be on Nov 1st. It is a virtual game on RTA’s website named ‘Hunt for the Virtual Treasure’. It enables the user to search for Gold Coins available in various modes of public transport. Seven commuters collecting the highest number of points will get fabulous prizes.

nol Plus points system offers nol card holders cash in the form of points redeemable in various uses such as paying for public transport fares and shopping in about 11k approved outlets. ‘nol’ can also be used to enter  Etihad Museum and public parks across Dubai,” added the Director of Marketing and Corporate Communication.

Al Mehrizi praised the companies that have supported and contributed to the event, such as Serco, Emaar, JBR, Mall of the Emirates, Mirdif City Centre, Deira City Centre, ENOC, Reef Mall (Burjuman), as well as VOX and Noon.

The Director of Marketing and Corporate Communication, RTA concluded:

“Our partners are key to the success of the event, be it in creating a fun-packed atmosphere or providing an immense contribution to realising the strategic objectives of public transport. This interaction supports RTA’s plan to nurture a carbon-free environment, and realise its vision (The world leader in seamless & sustainable mobility).” 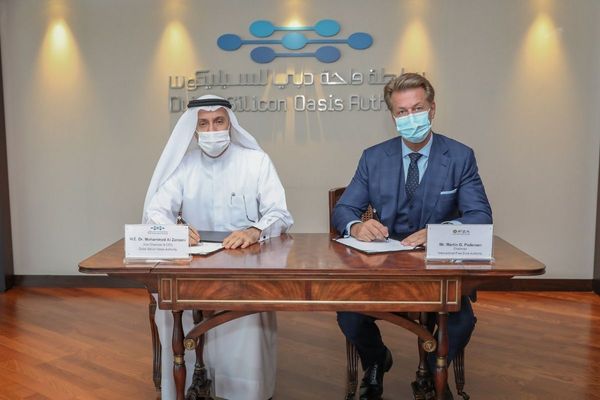 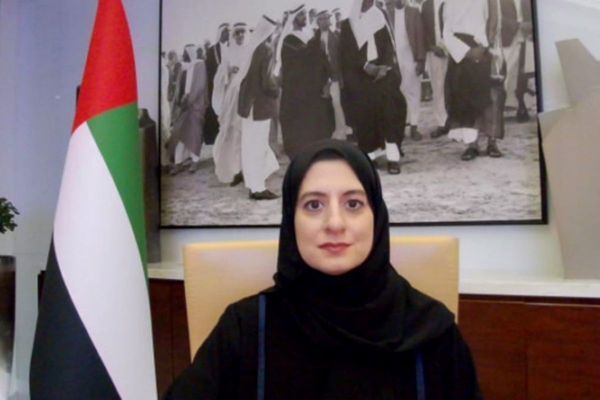