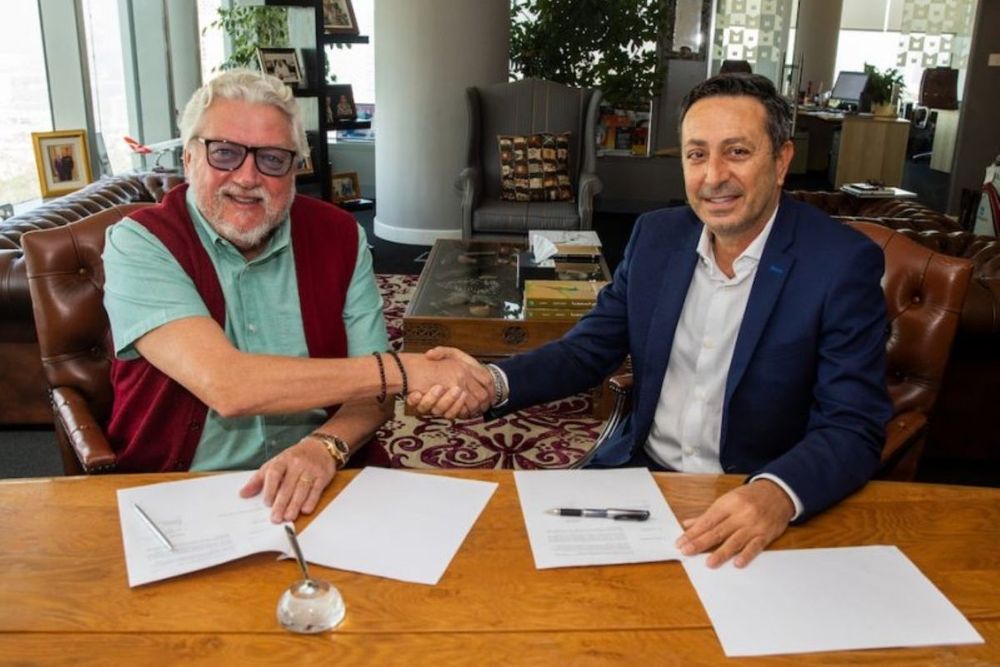 A new book on Sheikh Mohammed bin Rashid Al Maktoum, Vice President and Prime Minister of the UAE and Ruler of Dubai, is all set to be published later this month.

The book's name is titled Dare to Dream: How Mohammed bin Rashid Made His Dream of Dubai Come True, it is written by Raed Barqawi, a respected journalist in the Middle East and the executive editor-in-chief of Al Khaleej newspaper.

Published by Motivate Media Group – the owner of Gulf Business – the book will debut in Arabic, followed shortly thereafter by an English edition.

The book explores how, under the visionary leadership of Sheikh Mohammed, Dubai has become a leading global hub for talent and a place where the Arab youth can find the resources and opportunities to fulfil their dreams.

Barqawi will donate royalties from the book to Al Noor Training Centre for Persons with Disabilities.

“I have endeavoured to highlight the vision that has enabled Dubai to become one of the most alluring cities in the world. In Dare to Dream, I look into how HH Sheikh Mohammed bin Rashid succeeded in enabling dreams in a region that had stopped dreaming. The book also tries to explore – among other significant topics – the qualities that Dubai and the UAE possess that empower them to dream at a time when many have stopped; and what the future holds for this country?”

“We are delighted to be publishing this fascinating new book about His Highness. Raed is one of the most distinguished voices in journalism and has been a trusted commentator on regional affairs over the past many decades. His book talks about the wisdom and foresight of HH Sheikh Mohammed bin Rashid and traces the impressive development of the UAE. The book further explores His Highness’s leadership and forward-looking initiatives that have helped inspire and empower the youth. This will be a fascinating read for anyone who has marvelled at the incredible growth story of the Emirate of Dubai and the UAE.” 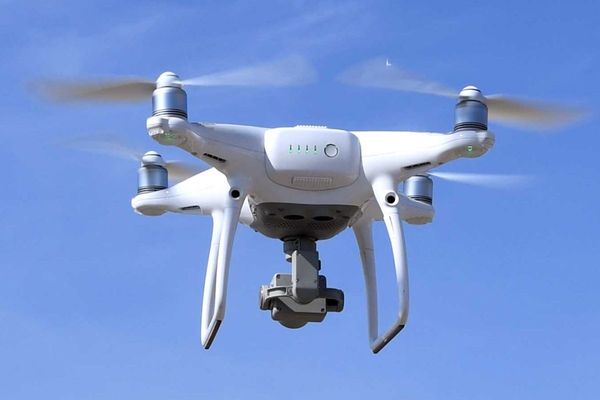 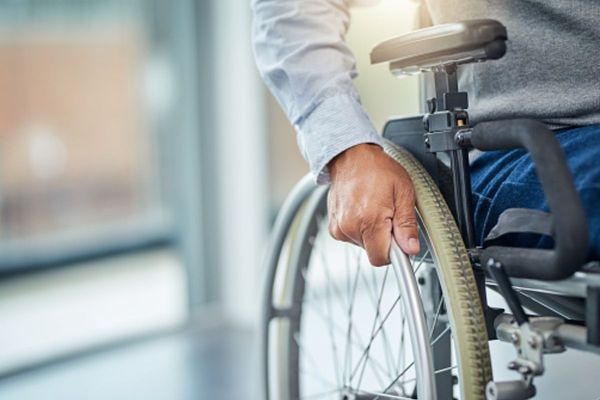 People of determination in UAE call for special passports, discounts from airlines, hotels