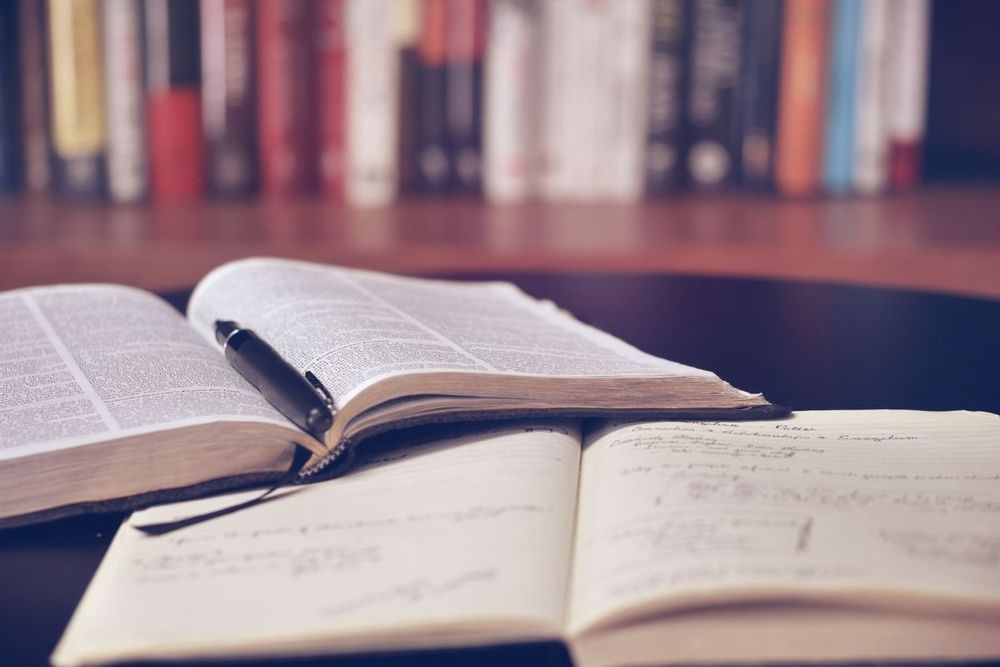 The Abu Dhabi Arabic Language Centre (ALC), part of the Department of Culture and Tourism – Abu Dhabi, has launched the ‘We Speak Arabic’ programme to help non-Arabic speakers worldwide learn the language more easily and efficiently through innovative digital content.

The programme targets learners of all ages and nationalities, and encourages mastering Arabic as a language of knowledge, culture and creativity.

"Promoting the take up of the Arabic language locally and internationally is one of the Centre’s primary objectives through a wide range of projects and initiatives. Delivering our mandate through digital means is a major focus that provides easy accessibility to those looking to learn, and of course, cooperation and collaborative efforts between entities, institutions, and communities are essential to achieve our goals."

‘We Speak Arabic’ is one of many ALC programmes aimed at promoting and developing the Arabic language. The Centre recently held the ‘Arabic Language Pals’ competition for Arab and foreign students, which saw 156 videos submitted from seven Arab countries: the UAE, Saudi Arabia, Jordan, Kuwait, Egypt, Sudan, and Syria. The videos were evaluated by a jury of Arabic language and poetry experts against strict criteria, including performance quality, linguistic accuracy, choice of content and emotional expression.

The three winners of the competition were: Raneem Al Obaidi from Jordan, Ahmad Al Raheen from Saudi Arabia, and Reem Hajj Hussain from Syria. 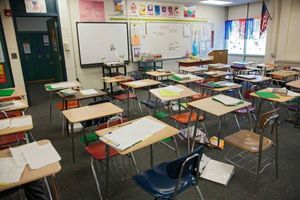 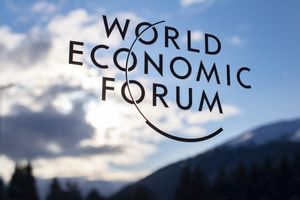 Investing in education could add $2.54 trillion to the global economy: WEF 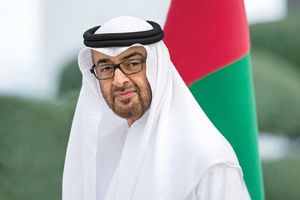 Education: a key foundation of vision of Mohamed bin Zayed for sustainable development 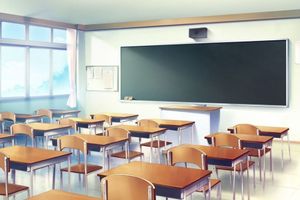 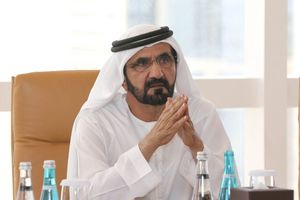 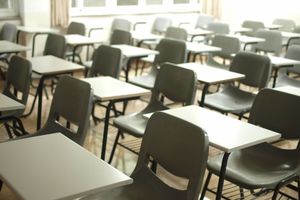 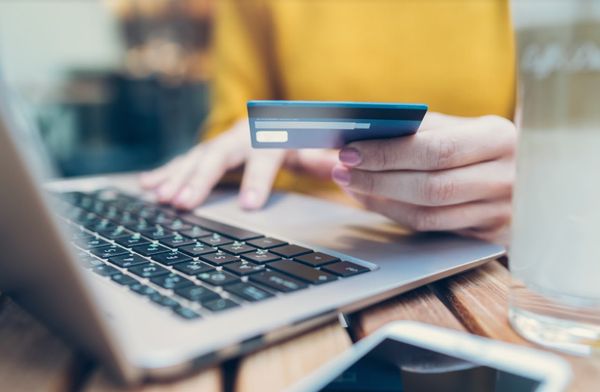 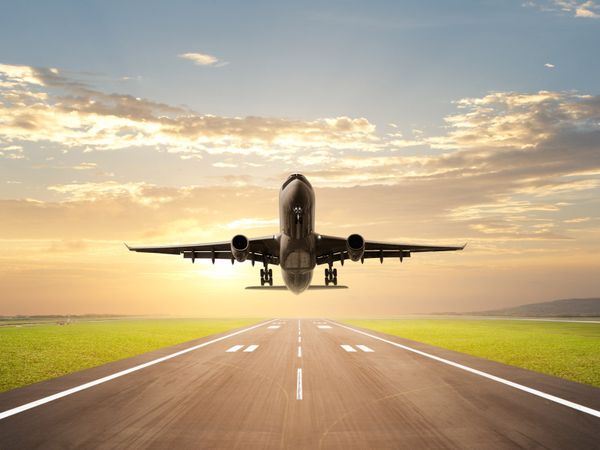