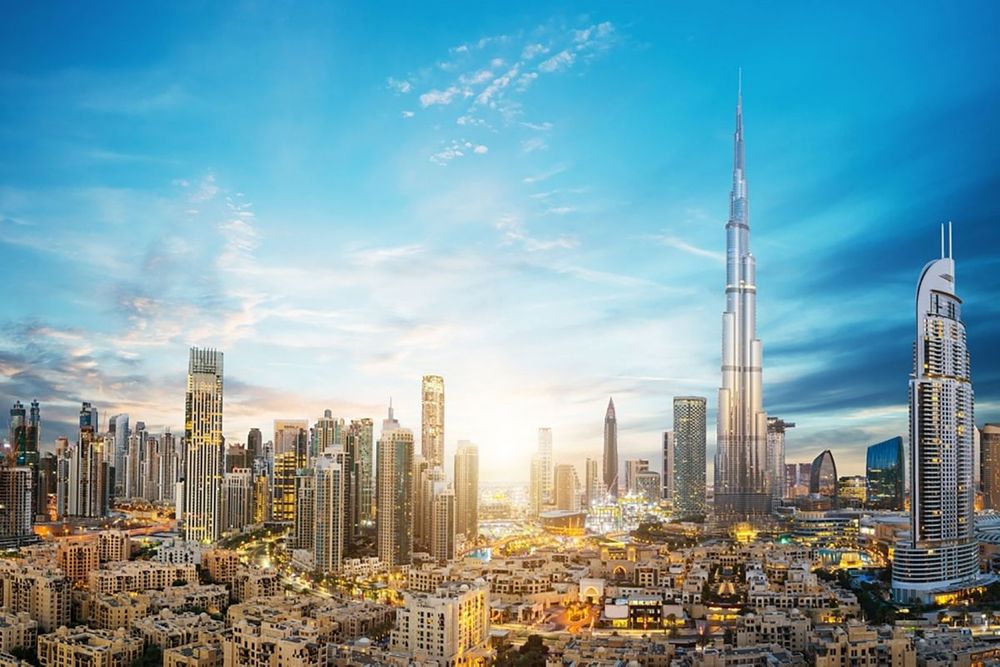 Dubai has been ranked fourth among the world’s five best cities to buy a holiday home, according to a new study released by comparethemarket.com.au.

The report covers average property prices, the monthly cost of living for a family of four, crime score, restaurants per 10,000 people, average temperature and average rainfall among world’s top 50 cities.

UAE offers the best safety, the world’s best quality of life as well as world-class amenities and infrastructure to residents. The Global Finance magazine had also rated the UAE as the world’s second safest country. 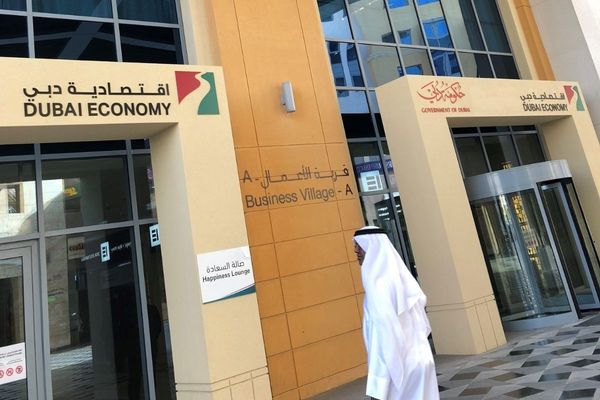 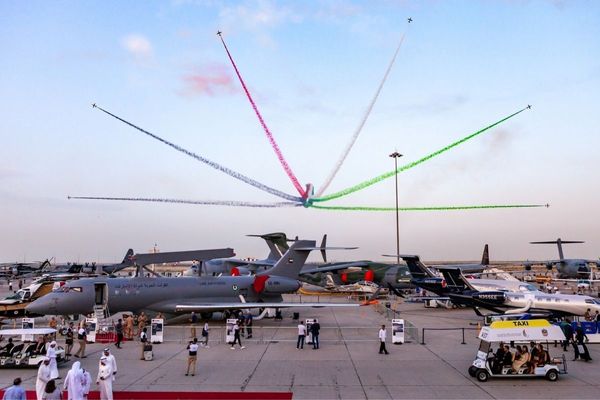 Dubai to host the biggest & futuristic air show ever