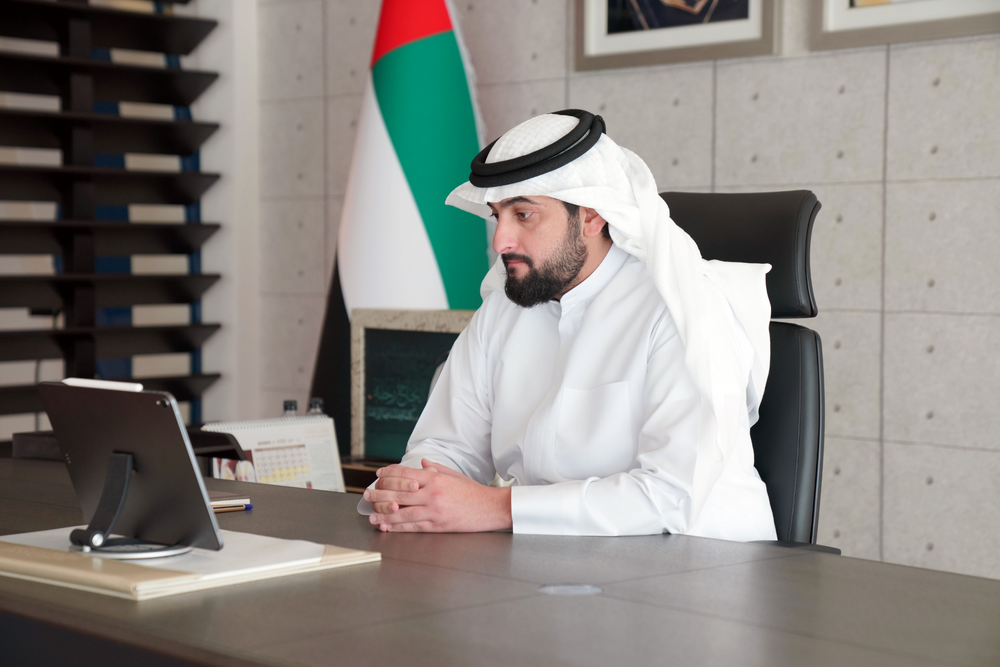 His Highness Sheikh Ahmed bin Mohammed bin Rashid Al Maktoum, President of the National Olympic Committee, NOC has issued directions for setting up a Consultative Council of the NOC comprising competent and experienced personnel from the field of sports and the Olympic movement.

Sheikh Ahmed has pinned his hopes on the consultative council given the unlimited support of the leaders who are keen to do whatever it takes to produce champion athletes. The council will serve as a reference consultative body entrusted with the enrichment of the career of the athletes and charting their path.

The Council will give an opinion and advise on matters related to strategies and plans for leveraging the future of the UAE Olympic movement. It will examine ideas and processes received from all organisations and sports bodies to select the best ones that meet the needs of our sport in the technical fields and other needs of relevance to the Olympic movement.

The Council will also advise on matters referred to it by the NOC Board of Directors relating the national competitive sports and sports practice improvement strategies in a way that contributes to the progress of the national Olympic movement.

The Council shall assist the NOC in developing plans for Olympic and non-Olympic sports federations to guide them to the best programmes that facilitate the achievements of sports titles and Olympic medals.

Humaid Al Qattami, Vice President of the NOC-cum-Chairman of the Executive Board, stressed the importance of this step as it will have many positives for the Olympic movement of the UAE. He said,

When Sheikh Ahmed, the President of the NOC issues such directives, it bears reference to the high-level confidence he pins in our sports experts and the importance of giving them a chance to contribute to the setting of structures and processes on which long and medium-term plans for the Olympic movement can be based." 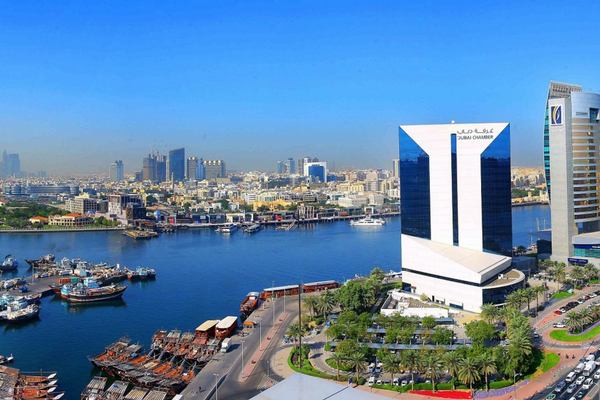 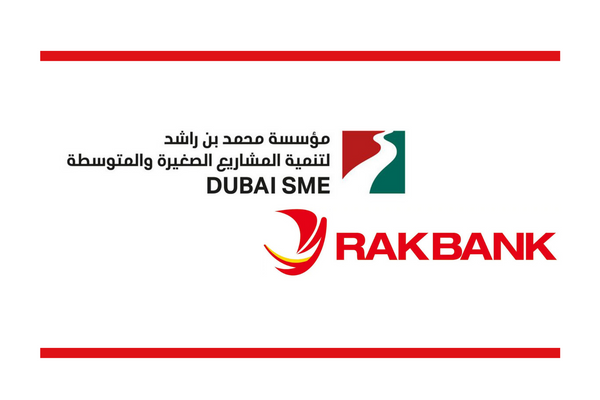