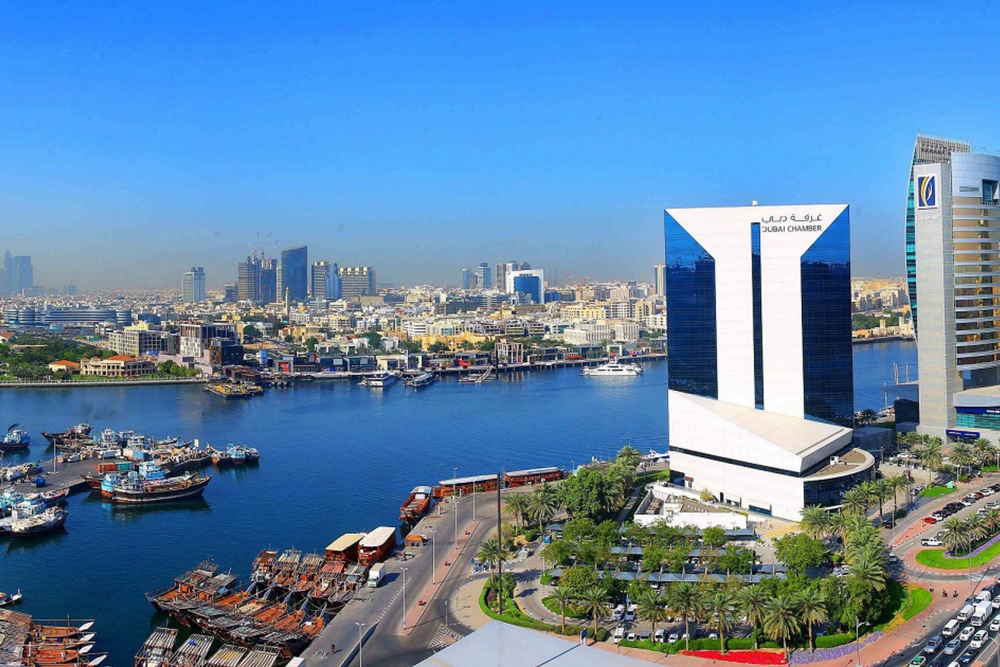 Space industry could become one of the UAE’s most promising sectors and a key pillar of economic growth over the next 50 years, according to a new whitepaper released by Dubai Chamber of Commerce and Industry.

The UAE’s mission to the International Space Station in 2019 and the launch of the Hope Probe to Mars earlier this year were major steps positioning the country as a global player in space exploration and research.

These important developments are paving the way for new investment opportunities and public-private sector partnerships that could take the UAE’s space economy to new heights, enhance the country’s economic competitiveness and cement its status as a global innovation leader.

The global space race is no longer dominated by countries and governments, as billionaires and businesses are now among the major investors in this area, the report explained, highlighting Elon Musk’s SpaceX, Jeff Bezos’s Blue Origin and Richard Branson’s Virgin Galactic as prime examples. As the industry continues to shift towards privatisation, this trend is expected to create new business  opportunities for technology startups to make their mark on the industry.

Commenting on the whitepaper, Natalia Sycheva, Manager of Entrepreneurship at Dubai Chamber, noted that advancements in science and technology are creating a wealth of investment opportunities in the new space economy. With its eye on the future and forward-looking leadership and policies, the UAE is well-positioned to capitalise on untapped potential and collaborate with global partners that can lend valuable expertise that could help the country realise its space ambitions. 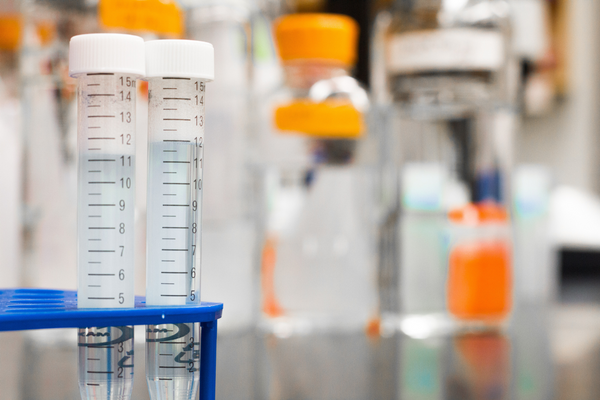 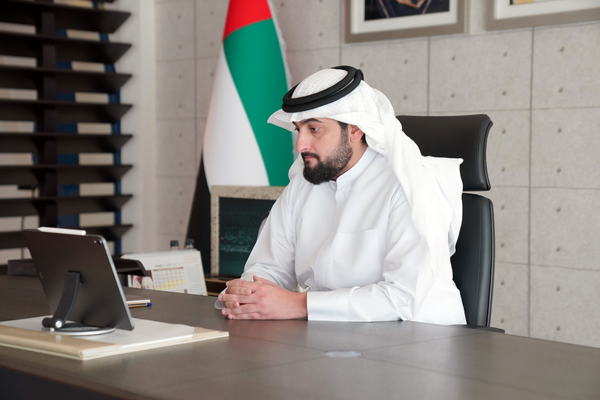