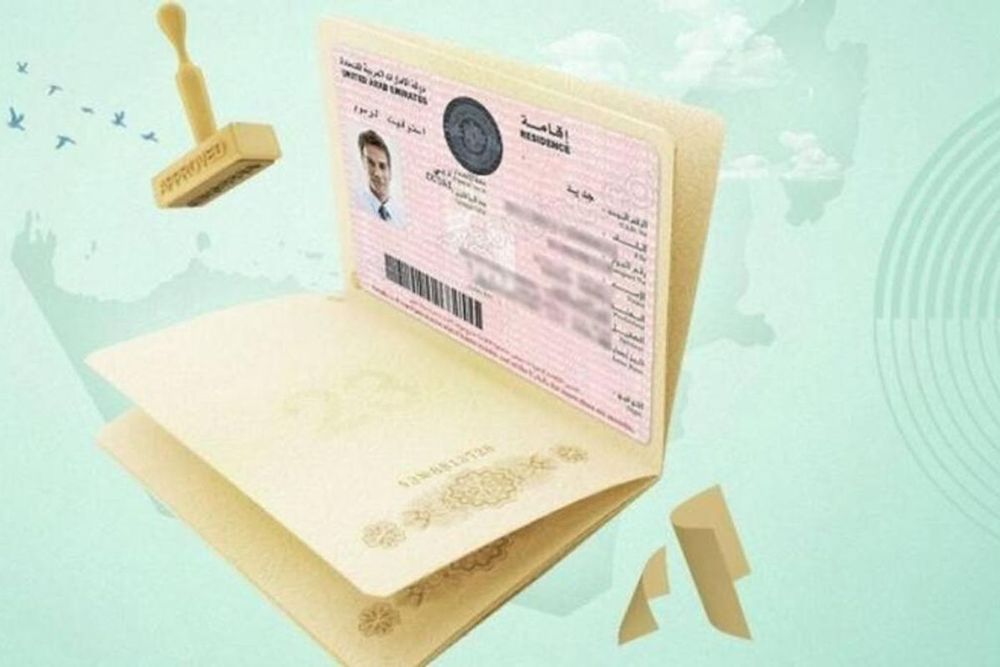 My son is looking to pursue his higher studies in Dubai. Can you detail the visa process and duration for students in the UAE when they come on their own? How do I find out if he is eligible for the Golden Visa?

Pursuant to your queries, it is assumed that your son intends to enroll in one of the universities in Dubai. It is also assumed that currently, you and your son are residing outside the UAE. The documents to obtain a student visa in the UAE may include the official admission letter from the university, passport, medical fitness test report, Emirates ID application, biometrics and health insurance.

Based on the admission letter, you may contact the university where he intends to pursue his higher studies. The university will make the necessary arrangements to obtain residency visa for your son. However, the residency visa is issued by the General Directorate of Residency and Foreigners Affairs – Dubai (the ‘GDRFA – Dubai’) subject to the student clearing the medical fitness test and the relevant security clearances. Generally, student visas sponsored by the university in the UAE are valid for one year and is renewed based on the documents provided by the university for continuation of education.

Alternatively, if your son is willing to join a university in the UAE for higher studies based on his previous excellence in academics, then he may apply for a Golden Visa which is valid for 10 years. In this case, he is self-sponsored to reside in the UAE. The requirements and terms include submission of a recommendation letter from the university or an accredited graduation certificate or academic record stating that your son’s cumulative grade point average is not less than 3.8.

If the Golden Visa is granted, your son may also sponsor his parents’ 10-year visas. For further clarifications on this matter, you may contact the university where your son intends to pursue his higher education and the GDRFA - Dubai. 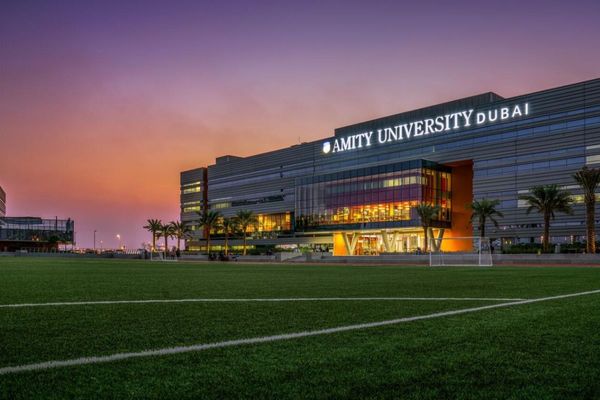 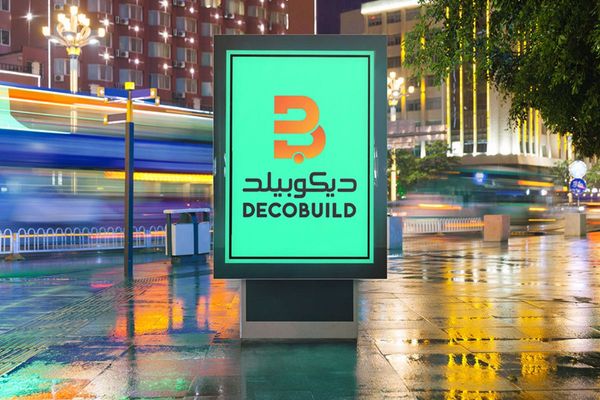