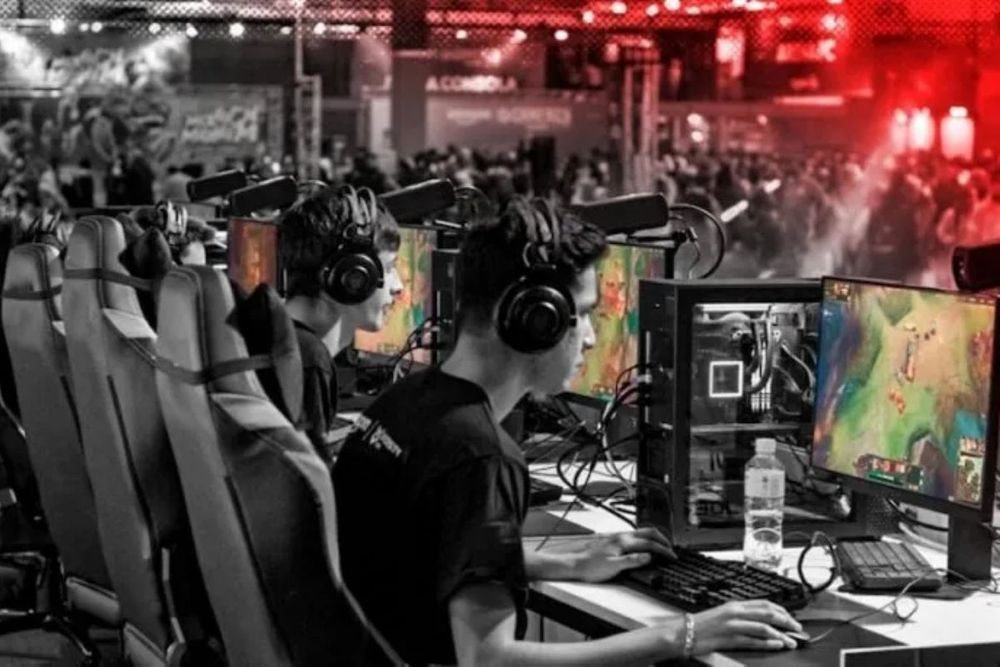 Amazon in Saudi Arabia and the UAE has teamed up with MTE (MENATech), a GGTech Entertainment Group company, to launch Amazon University Esports.

This will be UAE’s and Saudi Arabia’s first educational esports league.

Amazon’s involvement in the tournament across the UAE and Saudi Arabia will help upscale the competition, increasing visibility and growth opportunities for players, in addition to providing prizes and resources for participating teams.

The agreement between Amazon and MENATech follows a first season in which the esports competitive series hosted teams from more than 130 universities across the Middle East and North Africa (MENA) region.

With global partner GGTech, the University Esports project, which brings students together to compete in esports leagues for their universities, has already established this tournament in countries that include – France, UK, Spain, Italy, Germany, Turkey, Poland, KSA, UAE, Egypt, Morocco, Mexico, Argentina, Chile, Colombia, Ecuador, and most recently North America and Canada.

“Amazon University Esports MENA will bring together global and regional supporters and new partners to the competition, helping generate more exposure; around a growing university-level esports community in the region.”

Meanwhile, Riot Games, a partner that has been collaborating with GGTech in university tournaments all around the world since its beginnings, allows players to compete in titles like League of Legends and Valorant.

“We are happy to grow our competitive roadmaps to a new space for more players from the MENA region to play Valorant; we will be looking forward for more countries to be added as this product grows with our community”

Garena Free Fire, one of the region’s mobile games publishers, will also be involved in the competition for the first time. In the words of Garena management:

“We are excited to be working with Amazon and MenaTech to bring competitive Free Fire to Amazon UNIVERSITY Esports. Students from across hundreds of universities will be able to enjoy the game and compete at the same time. We are glad to have the opportunity to further develop the esports community across the MENA region.”

“The efforts and investment made by MENATech to help empower the next generation of esports athletes and community is greatly welcomed and will contribute to the development of the esports ecosystem in Saudi Arabia and the Middle East. MENATech has been among the partners of the Saudi Esports Federation in our journey to elevate the industry”. 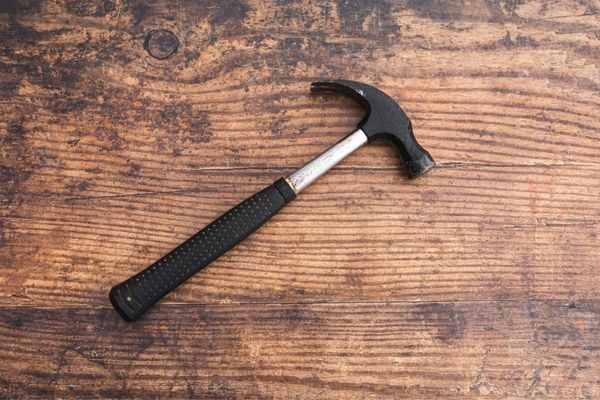 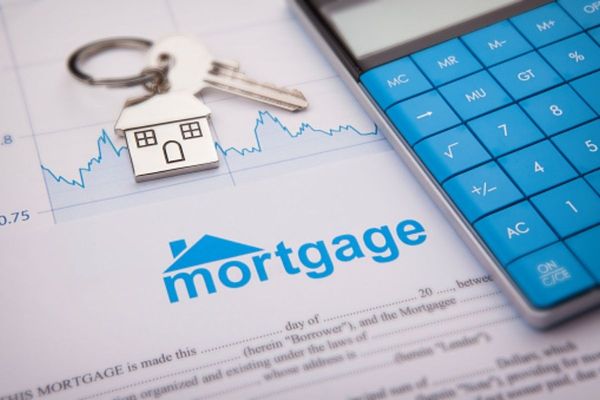