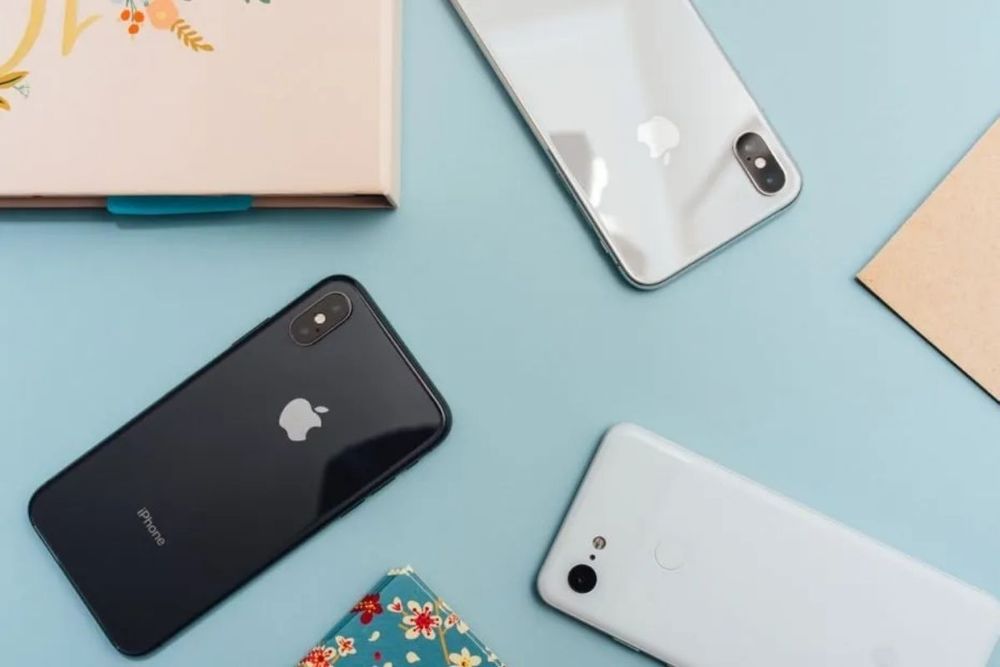 Apple is planning a new service that will let small businesses accept payments directly on their iPhones without any extra hardware, according to people with knowledge of the matter.

The company has been working on the new feature since around 2020, when it paid about $100m for a Canadian startup called Mobeewave that developed technology for smartphones to accept payments with the tap of a credit card.

The system will likely use the iPhone’s near field communications, or NFC, chip that is currently used for Apple Pay.

In order to accept payments on an iPhone today, merchants need to use payment terminals that plug in or communicate with the phone via Bluetooth, such as Block’s Square, which dominates the market. The upcoming feature will instead turn the iPhone into a payment terminal, letting users such as food trucks and hair stylists accept payments with the tap of a credit card or another iPhone onto the back of their device.

It’s unclear whether the payment acceptance option will be branded as part of Apple Pay, though the team working on the feature has been working within Apple’s payments division since being brought over from Mobeewave, the people said. It’s also not known if Apple intends to partner with an existing payment network for the feature or launch it alone.

Apple may begin rolling out the feature via a software update in the coming months, the people said. The company is expected to release the first beta version of iOS 15.4 in the near future, which is likely to see a final release for consumers as early as the spring. An Apple spokeswoman declined to comment.

That would put the debut near a few other announcements; Apple plans to launch an iPhone SE and iPad Air with 5G as early as March or April, in addition to a new Mac running an Apple custom processor, Bloomberg News has reported.

Apple has been escalating its push in payments in recent years, launching the Apple Card in the US in 2019 and rolling out Apple device installment plans on the credit card later that year. It also offers the Apple Cash card for digital peer-to-peer payments and is working on a service for Apple Pay that would let people buy things and pay them off later in installments, Bloomberg News reported last year.

The iPhone won’t be the first device to have Mobeewave’s payment acceptance technology. 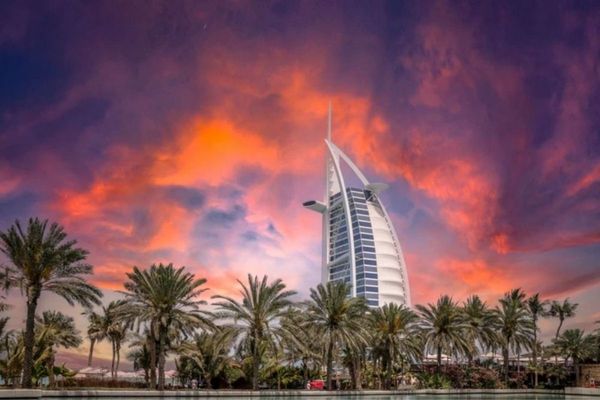 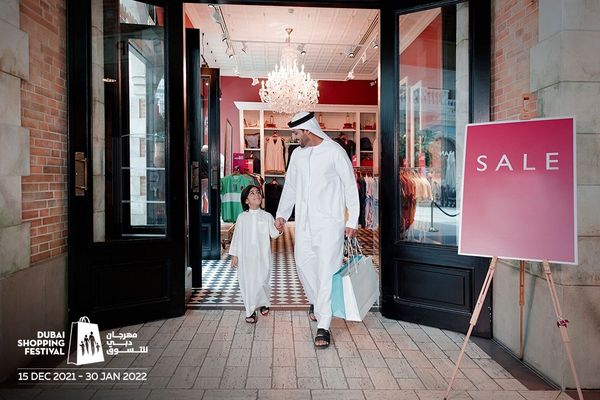