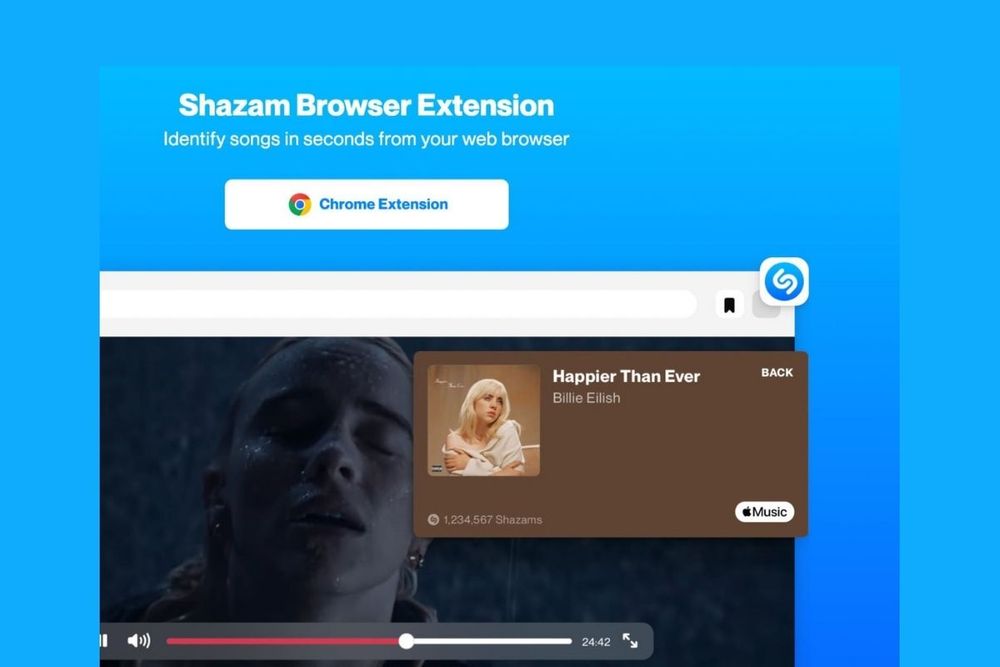 Apple has released a new Shazam extension for Chrome users, which can be used to identify songs that are playing using the popular music recognition service.

Apple has owned Shazam since 2017, but even before that, Shazam was built into Apple devices at the operating system level. On an iPhone or a Mac, users can ask Siri to identify any song that's playing without the need for the Shazam app.

The same functionality is built into the ‌iPhone‌ as a Control Centre option, and now it's also available as an easy-access option for Chrome users on PCs and Macs.

Once installed, the Shazam Chrome extension can be accessed next to the address bar, and it opens up a Shazam interface that's meant to listen to what's playing. When the extension recognizes a song, it opens up an option to play in Apple Music (subscribers can access full songs by logging in).

The Shazam extension offers up access to Shazam song history so Chrome users can keep track of songs they've identified, and it provides lyrics, music videos, and more for ‌Apple Music‌ subscribers.

For some users, the Shazam extension does not appear to be working at all. Multiple reviews suggest that the extension is unable to recognize any songs, though for others, it works as expected.

Apple may have updates to the Shazam Chrome extension coming soon, and once it's working well for all users, we may hear more about it. 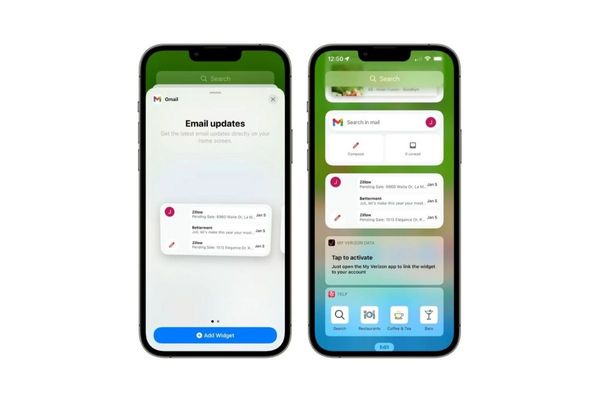 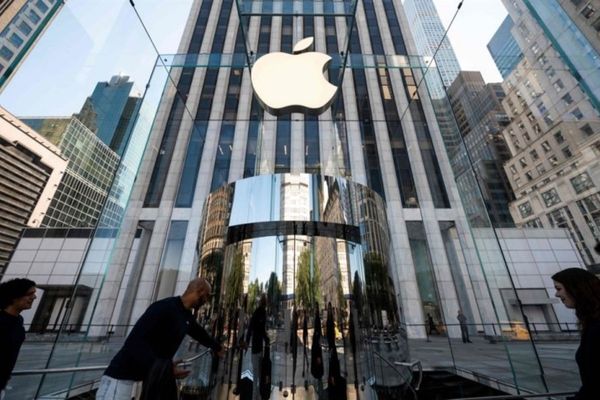