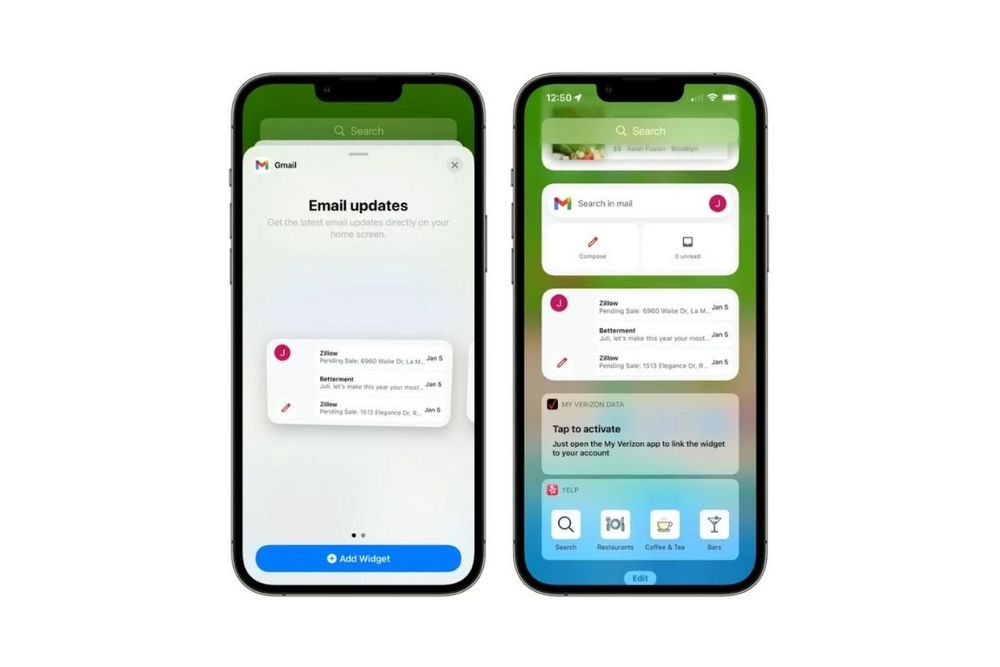 Google has recently added new updates for the Gmail app on iOS devices, and though it's not mentioned in the release notes, the new version of the app introduces a second Gmail widget.

The new Gmail widget displays the last three emails in the Gmail inbox, along with a button to compose a new email. The widget joins the existing widget that displays a compose button, a search interface, and lets users know how many unread emails are in the inbox.

Google's new widget is much more informative because it provides actual email content, unlike the prior version.

The widget can be added to either the Today screen alongside other widgets or to the Home screen among apps. To add the new widget, long press on the Home screen, tap the "+" button upper left corner, and scroll down to Gmail.

You will need the latest version of the Gmail app, which can be downloaded from the App Store for free. 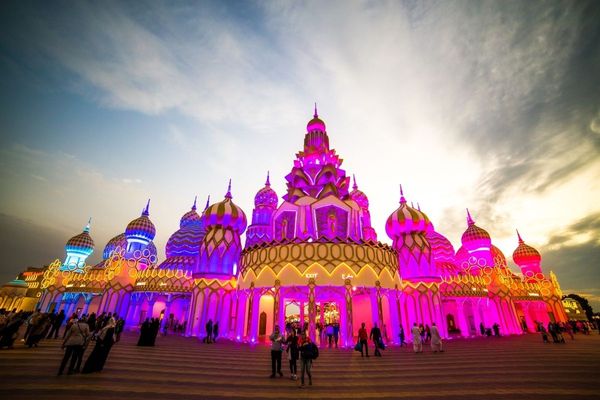 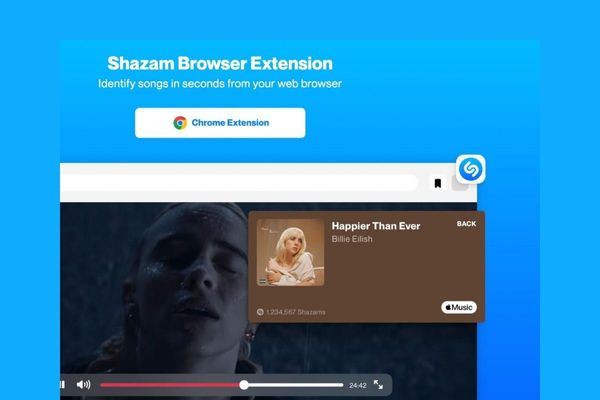