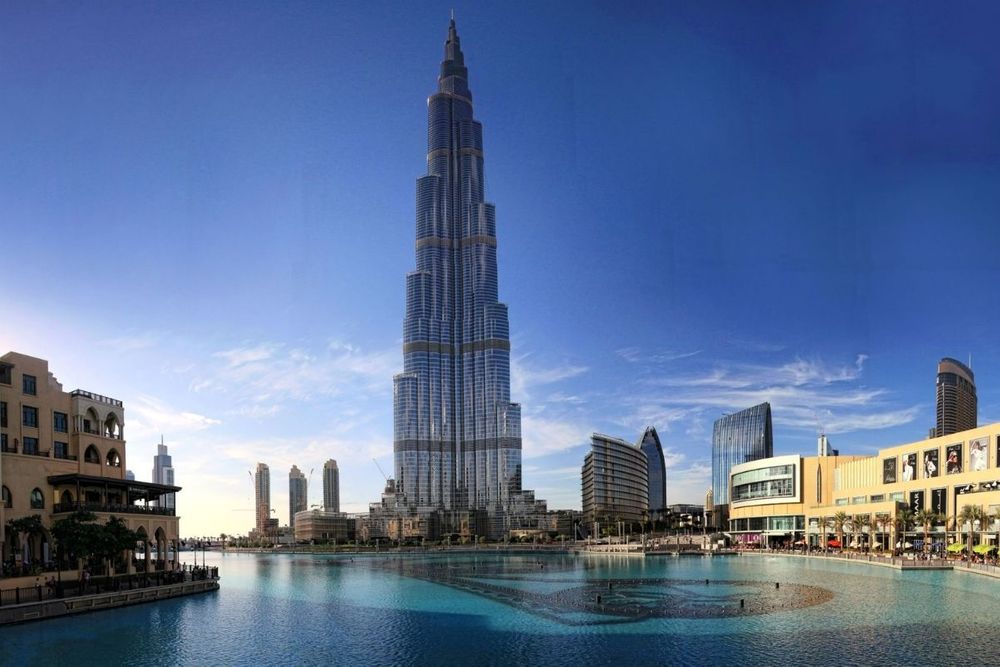 Property prices in Burj Khalifa have climbed 23 per cent to Dh2,100 per square ft as demand for luxury property stays strong, but the prices are still 30 per cent below the 2014 level in the world’s tallest building according to global real estate consultancy Knight Frank.

“The theme for 2021 has been the exponential rebounding of Dubai’s luxury residential market. At almost Dh2,100 per square foot, the Burj Khalifa falls squarely into this category. Indeed, prices in the world’s tallest building rose by 23 per cent last year, compared to a more modest eight per cent for the rest of Dubai,”

“While average prices in the Burj Khalifa, like the rest of Dubai, remain some 30 per cent below 2014 peak levels, the building still holds the record for the highest price ever achieved for a residential property in Dubai: Dh14,600 for a two-bedroom apartment that was sold in mid-2014, albeit it was an Armani branded residence,”

Durrani said Downtown Dubai prices have seen average prices increases of over 17 per cent over the last 12 months.

Burj Khalifa made Dh317 million in residential sales in 2021, Knight Frank said in on the occasion of the 12th anniversary of the tallest tower.

Andrew Cummings, partner and head of prime residential sales at Knight Frank Middle East, said Downtown has seen a resurgence in activity over the last year with demand for apartments soaring as end-users sought to be closer to major amenities and investors capitalised on sky-high rental and short-term rental demand.

“Properties with Burj Khalifa views also command a premium on almost any other property. A prime example was the record-breaking sale of a Jumeirah Bay villa for Dh121 million in 2021. This price was in part achieved due to the super-prime location that enabled the buyer to have views of the Burj from the majority of the property.”

A study by real estate consultancy ValuStrat Price Index revealed in December that villas and apartments in the emirate’s prime locations such as Palm Jumeirah, Arabian Ranches, Jumeirah Beach Residences, The Lakes, and Emirates Hills registered double-digit growth in price appreciation and transactions in November.

While another study by Zoom Property Insights said that Dubai prime areas witnessing good demand because of their strategic locations, modern infrastructure and affordable rates.

Faisal Durrani noted that buyers continue to zero in on the city’s most exclusive neighbourhoods, many of whom are new entrants to the market.

“These are ultra-high-net-worth individuals drawn to Dubai by the fact that the emirate is now one of, if not the safest city in the world given the excellent governance that has so effectively contained the spread of Covid-19.”

He added that due to the strong demand for ultra-luxury homes, some developers are launching projects at record prices.

“Despite the perennial risk of oversupply, Dubai remains ironically short of uber-luxury homes.” 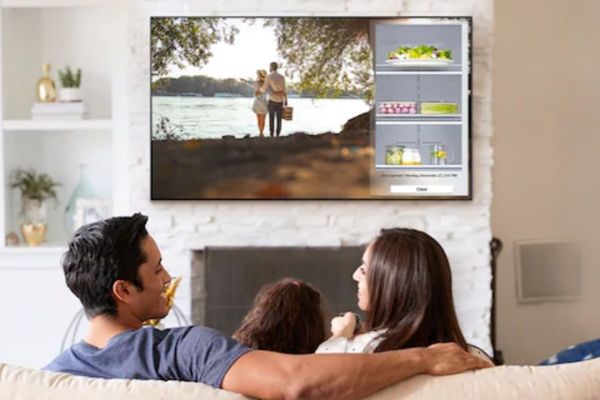