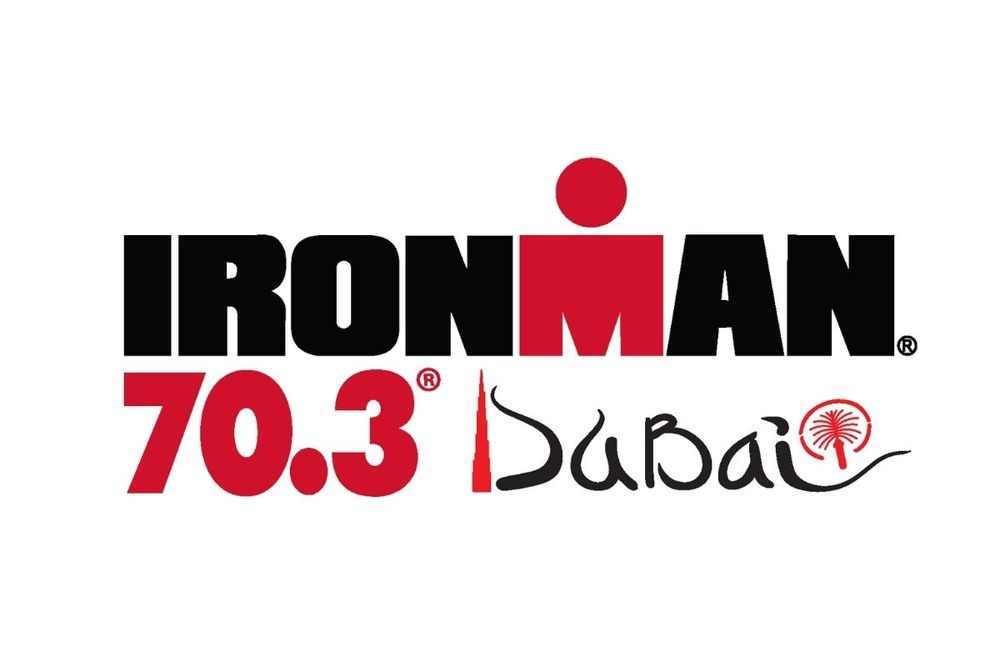 Simmonds and Svensk will not be in Dubai this weekend, but world No2 Ryf could face a stiff challenge from world No3 Laura Philipp of Germany as she defends her crown.

In the men’s, Denmark’s Bakkegard - who set a new Dubai record with a time of 03:33:02, improving on Jan Frodeno’s 2016 time of 03:34:48 - is set for a much tougher challenge with Norwegian Blummenfelt in the fray alongside Portugal’s Filipe Azevedo, who finished second last year, and 2020 Dubai champion Bart Aernouts of Belgium.

Pieter Heemeryck, who finished second in 2020 behind Aernouts, will also be here at the weekend, along with Andrea Salvisberg, who finished fourth last year, and Antony Costes, who was fifth behind Salvisberg.

Supported by Dubai Sports Council and organized under the slogan “Anything is Possible”, IRONMAN 70.3 Dubai is billed as a race that bridges the exotic with the luxurious, and, fast and flat, it also a gateway to brand new personal best times.

More than 2,500 have registered to take part in this year’s sold-out IRONMAN 70.3 Dubai, including nearly 100 elite professionals, and the race will again take place in the famed Jumeirah district, around Burj Al Arab, the stunning seven-star hotel that has hosted celebrities from all over the world.

The one-loop 1.9km (1.2 mile) swim course is set to the backdrop of the world-famous Burj Al Arab hotel, with athletes starting their swim next to the Jumeirah Beach Hotel and finishing at Jumeirah Publich Beach before they run into transition.

The one-loop 90 km (56 mile) bike course leads athletes through the city before they leave the city limits behind and venture out and into the Araban Dunes. This is considered one of the fastest course in the world if winds don’t come into play.

Patrial road closures will be implemented along the running and cycling routes on Friday, between 6am and 1pm. 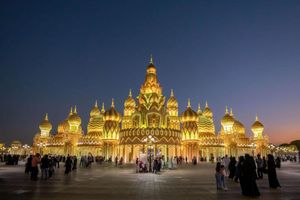 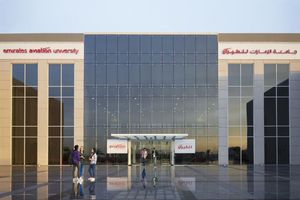 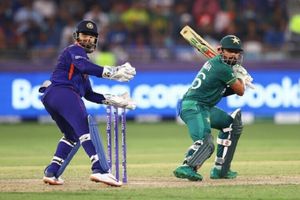 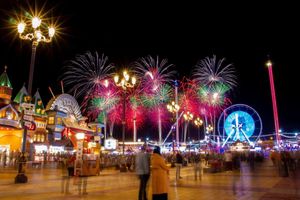 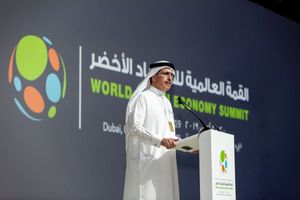 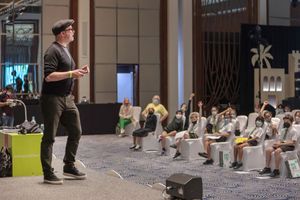 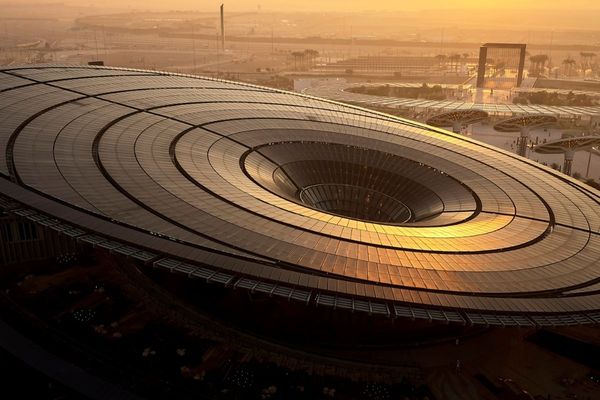 1 M visitors to Terra at Expo 2020 Dubai; with 95% pledging to make sustainable change 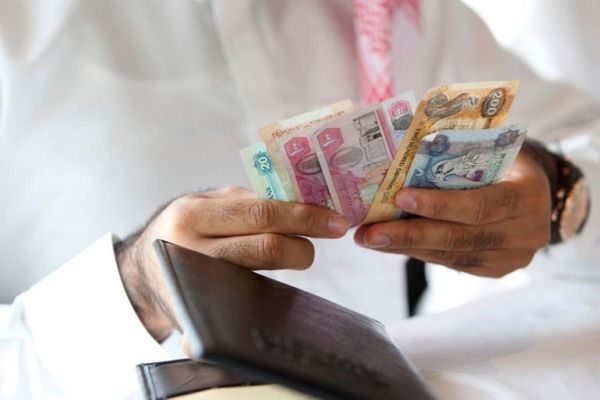