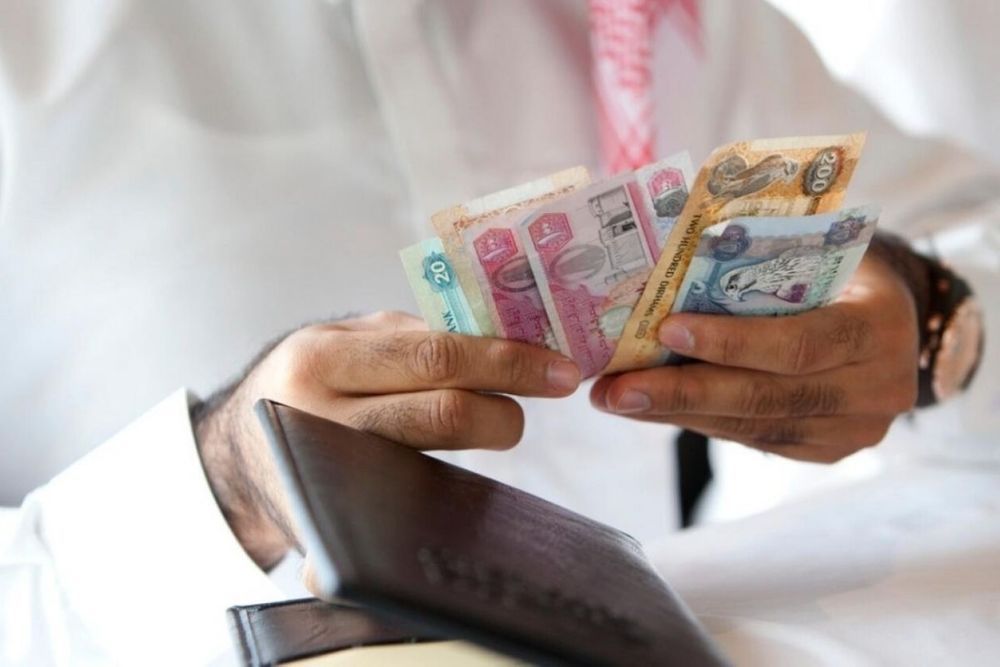 The Ministry of Human Resources and Emiratization (MoHRE) recently issued a decree that introduces new penalties against employers who fail to pay wages on time.

Payment of salaries on time is guaranteed under UAE laws. Hefty fines and penalties are imposed for delaying payment of wages in the country.

Employers with 50 or more workers will be subject to field inspections from the ministry and warnings if wages were not paid 17 days after the due date. For smaller establishments, the issuance of work permits will be suspended. Penalties escalate with further delay in paying wages.

Following are the seven penalties:

Suspension of the issuance of new work permits: In cases of non-compliance in payment of wages after the 17th day from the due date. Establishments with 50 or more workers can be subject to inspections from the Ministry as well as warnings.

Notice to Public Prosecution: Notification to be issued to the public prosecution in order for the legal measures to be initiated against employers who have failed to pay wages for more than 30 days after the due date. These measures will be initiated against companies that employ from 50 to 499 workers, or those with 500 and more workers and otherwise have been classified as high-risk establishments by the MOHRE.

For repeated non-compliance: In case a company repeats any of the violations or accumulates more than one violation, it can be subject to inspections from the Ministry, a downgrade to a lesser category and fines.

Suspension of work permits renewal: Companies that do not pay wages for more than three consecutive months will not be able to issue or renew work permits.

Referral to Public Prosecution and fines: If an inspection visit after six months of non-compliance revealed the absence of a work relationship. 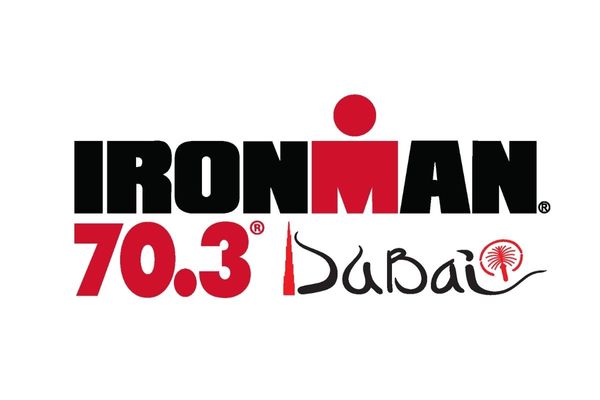 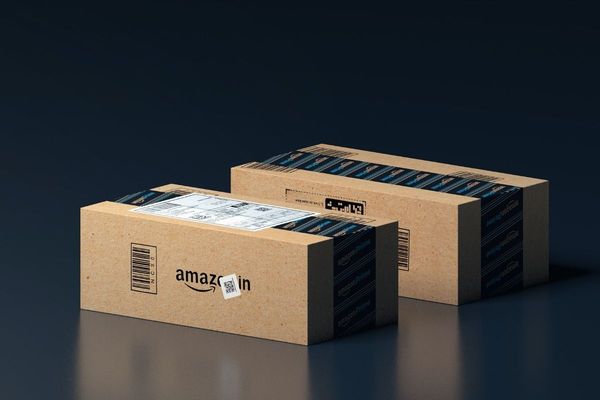