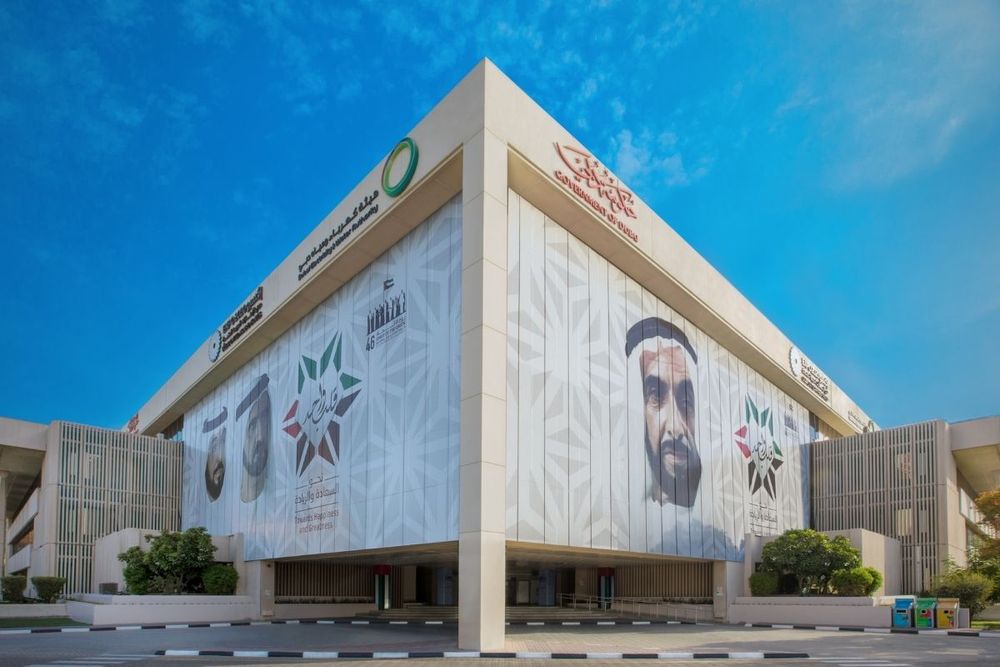 Dubai Electricity and Water Authority (DEWA) today announced that, following approval from the UAE Securities and Commodities Authority (SCA), it had exercised its right to increase the number of shares offered in the First Tranche (Retail Tranche) of its Initial Public Offering (IPO).

Following significant demand and oversubscription from retail investors, the Government of Dubai - as the selling shareholder - decided to increase the size of the Retail Tranche from 260 million shares to 760 million shares.

Including investors that participated in the Third Tranche (DEWA Eligible Employees), retail investors will represent 9.2 percent of the total upsized deal.

The subscription period for the DEWA IPO remains unchanged and will close on 2nd April 2022, for UAE retail investors and on 5th April 2022 for qualified domestic and international institutional investors.

DEWA is expected to be listed on the Dubai Financial Market (DFM) on or around 12th April 2022. 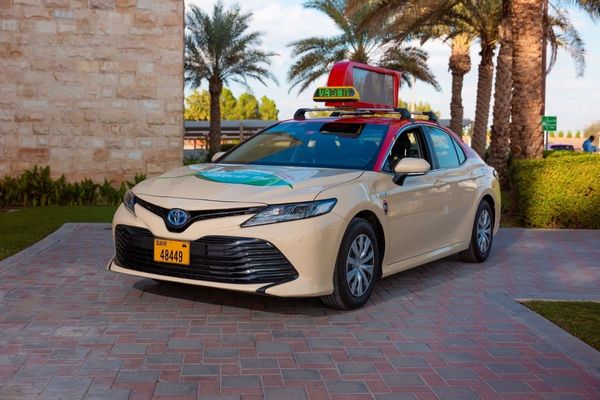 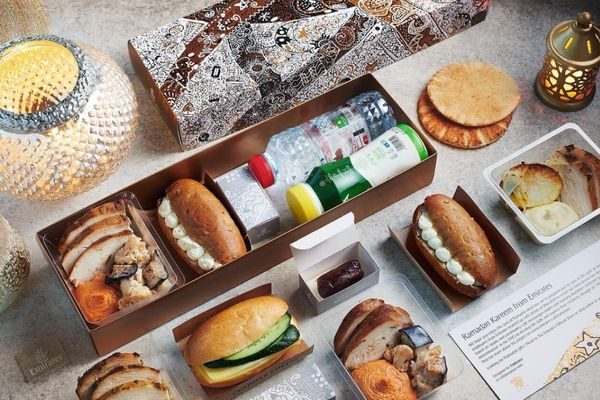