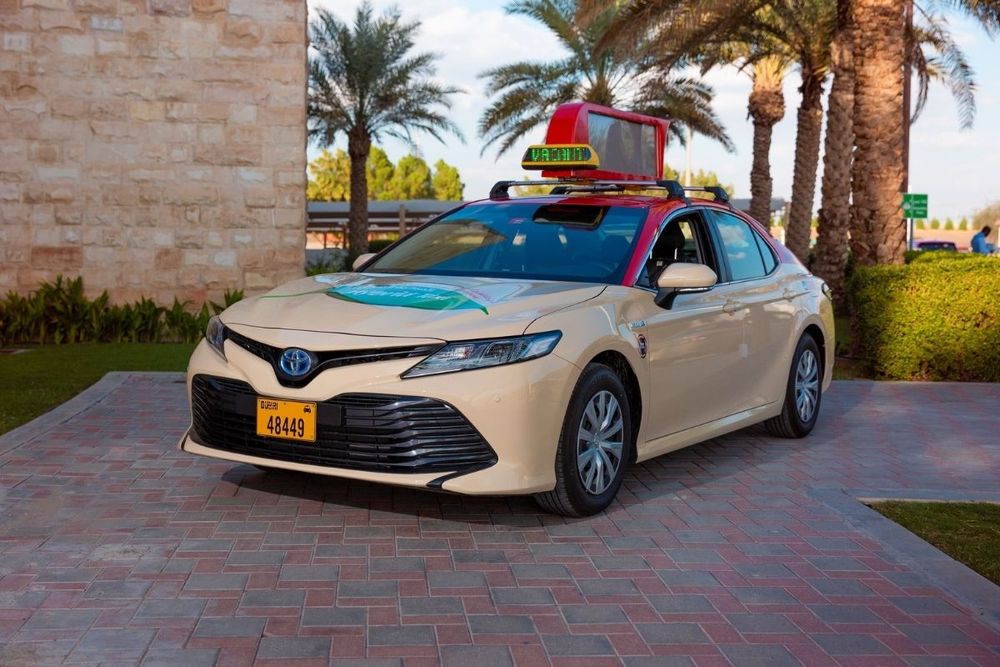 In his capacity as Ruler of Dubai, His Highness Sheikh Mohammed bin Rashid Al Maktoum, Vice President and Prime Minister of the UAE, has ordered the payment of bonuses totalling AED12.825 million to citizens whose taxi number plates are used by Dubai’s Roads and Transport Authority (RTA).

RTA will begin distributing the 2021 bonuses to owners of 2,565 taxi number plates in addition to their annual dues during the Holy Month of Ramadan.

Mattar Mohammed Al Tayer, Director General and Chairman of the Board of Executive Directors of RTA, thanked His Highness Sheikh Mohammed bin Rashid Al Maktoum for his generous gesture.

"This bonus is one of several of His Highness’s gestures during Ramadan to enhance the welfare of citizens. The payments particularly reflect his keenness to support fixed income earners and disadvantaged families. Apart from enhancing their wellbeing and happiness, the initiative also contributes to boosting social solidarity," 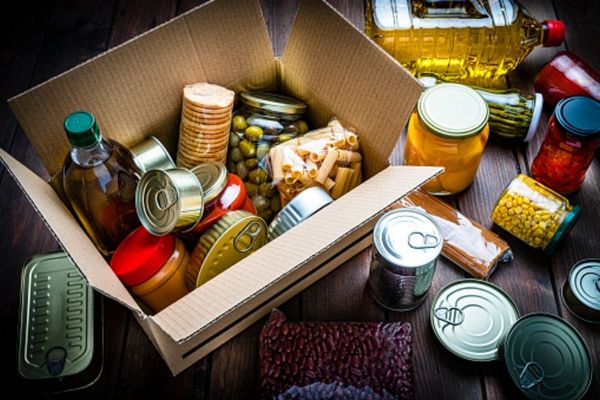 How to contribute to the 'One Billion Meals' campaign 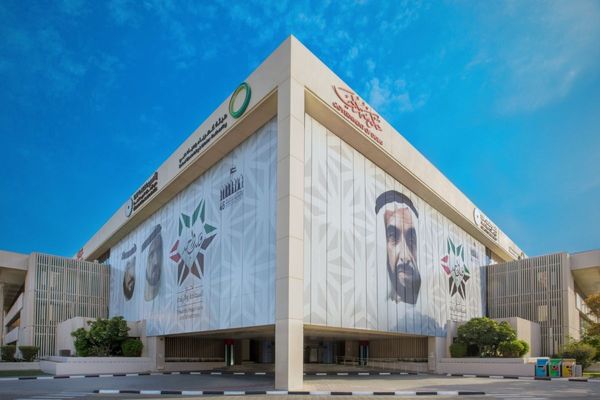