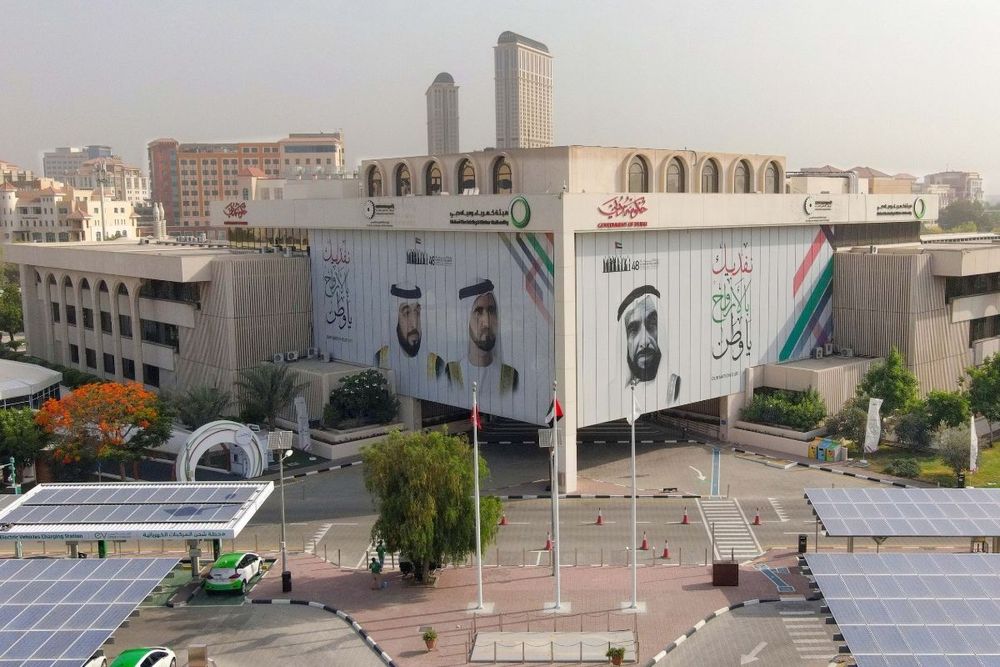 DEWA continued its journey of excellence and global leadership during 2021 and strengthened its position as one of the most distinguished utilities in the world in all fields. It has won 59 prestigious local, regional, and international awards, and set two world records in the Guinness World Records. In light of its new achievements, DEWA has accrued 383 awards (67 local, 67 regional, 249 global) since 2015 to the end of 2021.

One of DEWA’s most notable successes was achieving the Sheikh Khalifa Excellence Award (SKEA) in the Elite Category in 2021. DEWA scored 850 in the evaluation, the highest score in the Award’s history since its launch in 1999, with 200 local and regional organisations taking part in this round. HH Sheikh Mohammed bin Rashid Al Maktoum, Vice President and Prime Minister of the UAE and Ruler of Dubai, honoured DEWA with five awards at the Dubai Government Excellence Program (DGEP) Awards in 2021. The most prominent award is the Elite Award, which is awarded to government entities that score 600 points or more. Other awards include the Best Entity in the Emiratisation Field, Dubai Medal for Specialised Employee, Dubai Medal for Young Employee, and special recognition for the Unknown Soldier. DEWA won the 2020 Hamdan Bin Mohammed Program for Government Services Flag for its Smart Living initiative.

HE Saeed Mohammed Al Tayer, MD & CEO of DEWA, is very proud of DEWA’s achievements. He said that the successes of DEWA are the result of its work under the vision and directives of the wise leadership of His Highness Sheikh Khalifa bin Zayed Al Nahyan, President of the UAE, His Highness Sheikh Mohammed bin Rashid Al Maktoum, Vice President and Prime Minister of the UAE and Ruler of Dubai, and His Highness Sheikh Mohamed bin Zayed Al Nahyan, Crown Prince of Abu Dhabi and Deputy Supreme Commander of the UAE Armed Forces, whose aim is to make the UAE government one of the best in the world, and make the UAE the world’s leading nation by its Centennial in 2071. Al Tayer noted that the DEWA’s record of prestigious awards is a translation of its relentless efforts that aspire to reach the top rank in all fields, and support Dubai's efforts to become the city of the future. He added that DEWA’s successes confirm its global position in various fields of excellence and it has become a global reference in the development and application of the highest standards and practices of excellence in all its activities and operations.

During 2021, Guinness World Records recorded two world records by DEWA. Guinness World Records confirmed DEWA’s Jebel Ali Power Generation & Water Production Complex is the largest single-site natural gas power generation facility in the world.  The Complex has an electricity generation capacity of 9,547 MW. The second record was for the first 3D-printed laboratory in the world. The record was awarded for DEWA’s Robotics & Drone laboratory, housed within the Research & Development (R&D) Centre at the Mohammed bin Rashid Al Maktoum Solar Park. DEWA seeks to set two new records for the tallest solar tower in the world at 262.44 metres and the largest 700-megawatt Concentrated Solar Power (CSP) plant in the fourth phase of the Solar Park.

DEWA’s results surpass major European and American utilities in several indicators. In 2021, losses from electricity transmission and distribution networks were 3.3% compared to around 6-7% in Europe and the USA. Water network losses were also reduced to 5.3% compared to about 15% in North America, making it one of the lowest water losses worldwide. Fuel Heat Utilisation in DEWA’s power plants reached 90%. DEWA has achieved a new world record in electricity Customer Minutes Lost (CML) per year. Dubai recorded 1.43 minutes per customer in 2021, compared to around 15 minutes recorded by leading utility companies in the European Union. This results from DEWA adopting the latest global technologies in energy generation, transmission and distribution.

DEWA received the British Standards Institution (BSI) Kitemark for Innovation, making it the first government organisation to receive this certificate at a global level.

DEWA achieved 8 stars level in the European Foundation for Quality Management (EFQM) Innovation Lens with score of 800. This award measures innovation culture and its role in achieving results in leading organisations worldwide. DEWA is the first organisation in the world to receive this recognition and the outstanding result in innovation management.

The fifth phase of the Mohammed bin Rashid Al Maktoum Solar Park, the largest single-site solar park in the world, received the ‘MENA Renewable Deal of the year’ at IJ Global Awards. The Solar Park will have a capacity of 5,000 megawatts in 2030. DEWA also won the ‘2020 Middle East and Africa Renewable Deal of the Year’ by Project Finance International, organised by Thomson Reuters Foundation. DEWA also won a Global Business Excellence Award 2021 for Outstanding Innovation from Awards Intelligence in the UK for the Smart Living initiative.

DEWA also received the UAE Ideas Award for innovation and promoting business, in recognition of its deployment of special double T-Connectors for quick restoration of electricity during emergencies. DEWA received the highest Global Award from the European Foundation for Quality Management (EFQM) for the second time. DEWA maintained its position in the Platinum category, which includes leading companies and institutions that promote excellence. DEWA was the first organisation outside Europe to receive this prestigious global award, the highest award from the EFQM Excellence Model. It also won the EFQM UN Sustainable Development Goals Challenge 2021. DEWA also won the 2021 USGBC Leadership Award for Middle East which aims to recognise leaders that develop green and sustainable buildings to improve the quality of life.

In the social responsibility and sustainability, DEWA won two international awards at the Global Excellence Awards in social responsibility for categories: Carbon emissions and innovation. DEWA also won four awards at the International Green Apple Awards and got the Green Champion of Fuel Efficiency title. It won a golden award in Carbon Reduction, and two awards in Innovation and Waste Management. 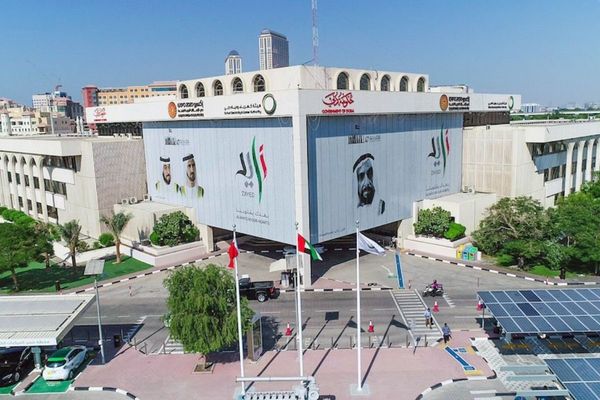 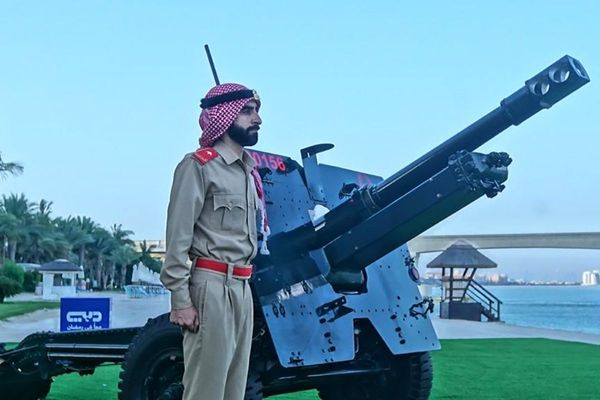