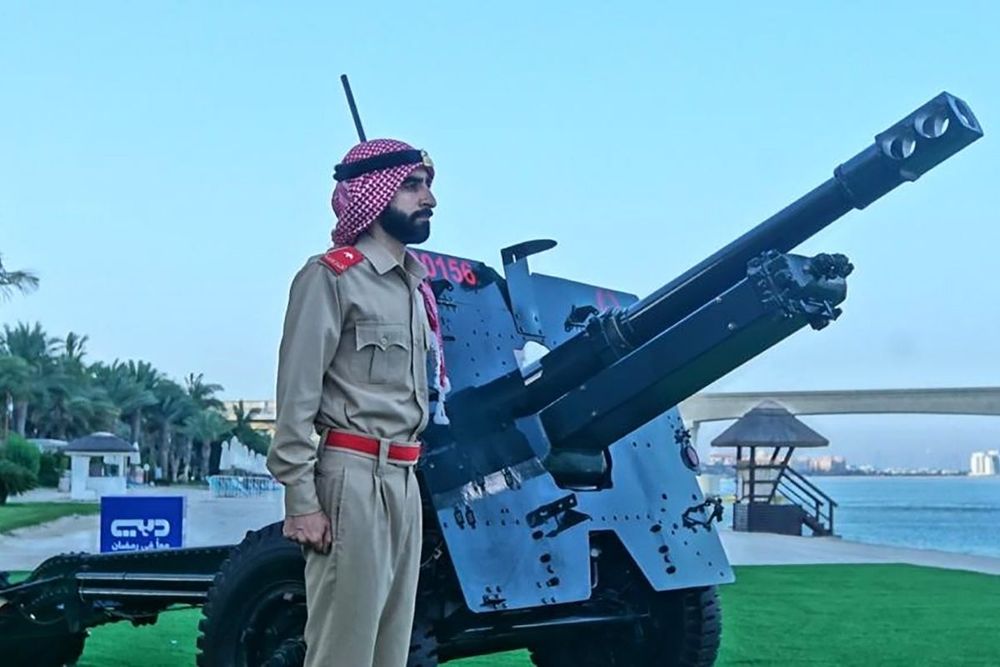 Cannons are stationed in five locations across the Emirate.

Dubai Police invited members of the public to closely watch the Iftar cannon at Sheikh Hamdan Mosque in Al Aweer, which will be fired at sunset on April 16 and 17.

Two days ago, the public were invited to witness the cannon firing at Al Mankhool, which took place on April 14 and 15.

The Iftar cannons have been a popular tradition since the early 1960s. Every day during the holy month of Ramadan, a single shot is fired at the time of Iftar, and two shots are fired to mark the start of the holy month and the commencement of Eid.

This year, the Dubai Police have stationed cannons across the Emirate in five locations, including Atlantis the Palm, Burj Khalifa, Al Seef, Al Waheda at Century Mall Dubai, and Hatta in front of Emirates Cooperative Society and Hatta Hill Park. 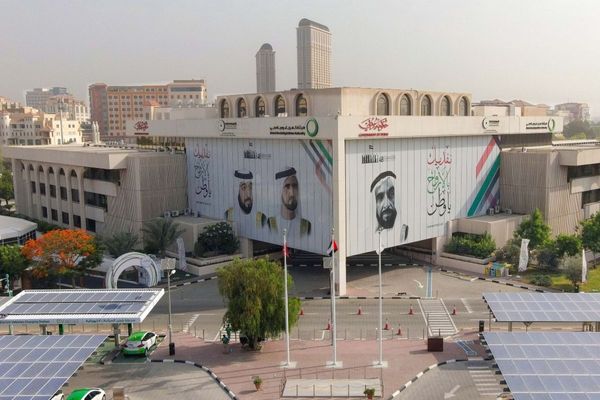 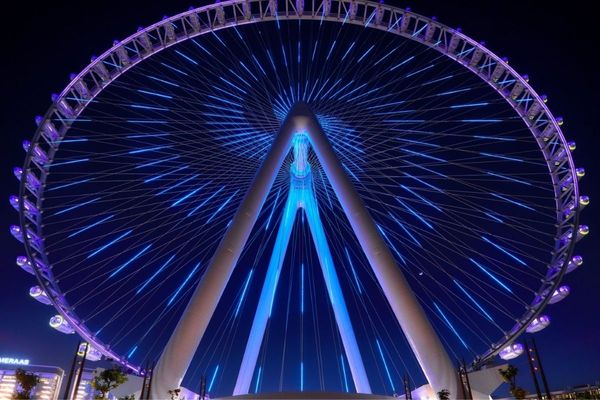 Ain Dubai to remain closed throughout the summer