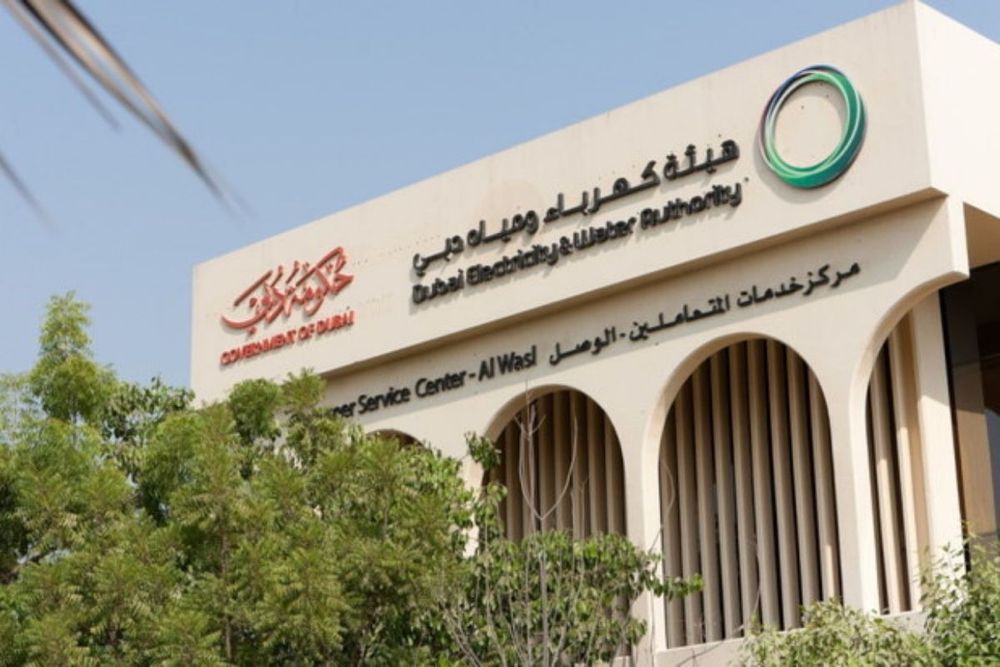 DEWA is the first entity to win three awards in the same cycle based on the Baldrige Excellence Framework criteria, the highest level of recognition for Performance Excellence.

The Assembly, based in New York, USA, commended DEWA and praised its success in institutionalising a culture of excellence and making it a daily practice.

"We have succeeded in institutionalising a culture of excellence and making it an integral part of our daily practices. Excellence for us is a daily work programme implemented according to specific strategies and plans to achieve DEWA’s vision to become a globally leading sustainable innovative corporation. Winning three Global Excellence Assembly Awards demonstrates that we are on the right path to translating the wise leadership’s vision.

DEWA has successfully promoted a solid corporate culture by adopting innovation as a key pillar for continuous development and improvement. This promotes its global competitiveness and efforts to shape a new future for utilities worldwide and provide a work environment that encourages employees to be creative and innovative,"

Al Tayer thanked DEWA’s employees for their continuous efforts that contributed to DEWA winning many local and international awards. He also commended the Global Excellence Assembly for its efforts in recognising excellence and innovation.

"It is important to note that while very few manage to win a Global Excellence Assembly Award, DEWA is officially the first international government entity to win while scoring maximum points. Additionally, it is worth noting that this is the very first time that Global Excellence Assembly has granted more than one award to one applicant, in this case, three different categories. This is an achievement for DEWA to be proud of, which is also one more reason for them to keep striving for continuous improvement and performance excellence,"

said the Global Excellence Assembly in its press release.

Waleed bin Salman, Executive Vice President of Business Development and Excellence at DEWA, explained that Malcolm Baldrige criteria has been used as a global standard for organisational success as it has been validated by over 30 years of practice. He noted that winning three Global Excellence Assembly awards underlines the global position of DEWA, which has become a benchmark for developing and implementing the highest standards and practices of excellence across all its activities and operations.

DEWA won two awards in innovation. The first is ‘Business Innovation Award’ for innovation at the organisational level and DEWA’s patented Cable Lifecycle Ageing project, which aims to enhance and extend the lifespan of distribution cables through an advanced system based on data processing. The second is ‘Excellence in Innovation’ Award for its patented ‘Hydronet’ project, which uses Artificial Intelligence and deep learning to remotely monitor and control the water network.

DEWA won the Outstanding Customer Service Award for its organisational excellence and for the Smart Living initiative. DEWA has always affirmed its commitment to making customers happy and exceeding their expectations. 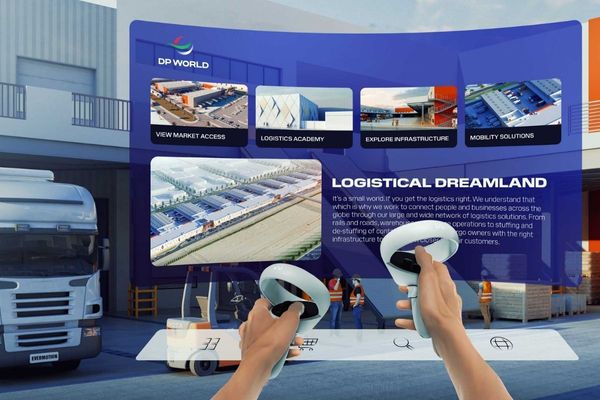 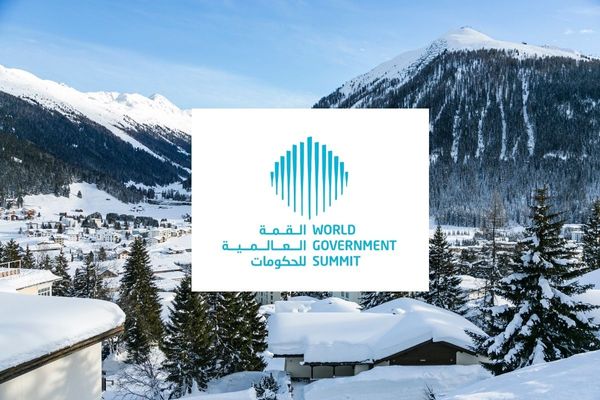