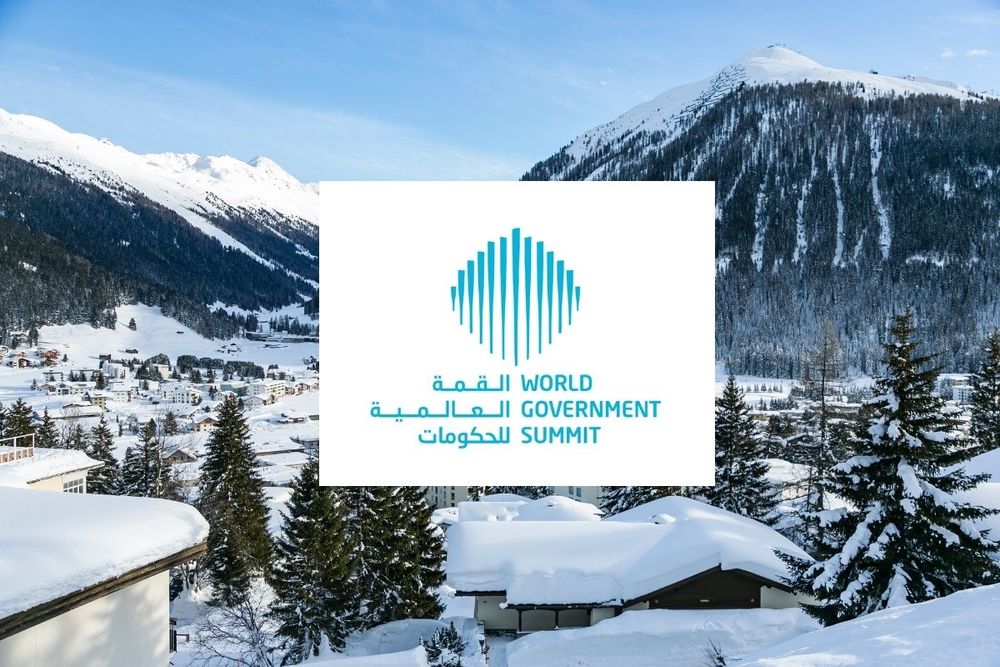 The UAE, under the wise leadership of President His Highness Sheikh Mohamed bin Zayed Al Nahyan, has reinforced its global status in ushering a new era of government work where government leaders make critical decisions towards designing a better future for humanity.

The UAE government under the leadership of His Highness Sheikh Mohammed bin Rashid Al Maktoum, Vice President, Prime Minister and Ruler of Dubai, is committed to global collaboration in enhancing governments’ readiness to the future and predicting future trends over the next decade.

The report was launched during the World Economic Forum Annual Meeting in Davos, Switzerland, which is held under the theme "History at a Turning Point: Government Policies and Business Strategies", with the participation of more than 2,000 government leaders, officials, decision-makers, thought leaders, scientists, private sector leaders and prominent academics from around the world.

The post-COVID-19 world has changed dramatically and that it heralded a new era of accelerated changes that require adopting a whole-of-government approach, promoting strategic forward-thinking, and designing comprehensive policies that keep pace with global changes.

The report reflects the role of the World Government Summit Organisation in inspiring future governments and enhancing their capabilities to address future challenges through anticipating critical decision points and taking actions on them early in their evolution, which enables government leaders to create strategic advantage, strengthen resilience and accelerate progress over the coming years.

The report also reviews that need to be considered to make critical decisions, prepare for emergencies, anticipate threats, combat corruption, and foresee the future of technologies to support public policymakers in making decisions around challenges like cybercrime and governance of the Metaverse.

For his part, Rodolphe Le Maire, Partner and Director of the Institute for National Transitions at Kearney Middle East, said,

"In periods of extreme volatility and change, decisions made – or not made – have far-reaching repercussions. Leaders can achieve the desired results by initiating proactive decisions in a timely manner. Making early decisions and actions can contribute to avoiding crises or building the flexibility to address them. In many other cases, making critical decisions allows the harnessing of opportunities to achieve strategic advantages."

Formidable economic challenges The report covers existing challenges faced by policymakers globally, including how to contain rising inflation without impeding increased employment growth. The report notes that the monetary and fiscal tightening required to slow inflation may hinder economic growth, already blunted by the pandemic. Failure to tackle inflation may undermine market expectations, which will cause high risks of stagflation, along with a sharp rise in commodity prices, the report outlines.

The report adds that an integrated approach to monetary and fiscal policy is "essential to balance price stability with economic growth, while monetary tightening will be critical to entrenching demand". Policymakers will need to take special measures and use them to ease supply constraints and help disrupted economic sectors. These measures will be country specific, where the economic context varies depending on GDP growth, core inflation rates, national financial safety margins and debt burdens.

The report notes that,

"the state of energy uncertainty requires urgent action to achieve energy security in the short term, with flexibility also in the long term, given the long investment prospects and the uneven distribution of energy sources".

"In addition to diversifying and balancing international trade relations, countries can enhance energy resilience through partnerships that integrate energy infrastructure, technology exchange and acceleration of investment in strategic industries. The turbulent environment of energy markets requires an energy security approach that ensures resilience to strategic shocks while investing in preparation for the future."

Preparing for a global spiral of food insecurity The report indicates that food insecurity has risen, stating that there are several factors that support this trend. Exporting of wheat, barley and corn, are essential, but conflicts may lead to the suspension of production and shipments and the disruption of the Spring sowing season, which in turn will lead to a long-term deficit.

The report points out that,

"government leaders this year are awaiting challenges on how to regulate cryptocurrencies and balance their role in the financial system relative to traditional currencies and the increasingly dominant digital currencies of central bank".

"The central issue lies in the differentiation between financial innovation, inclusiveness and dynamism on the one hand, and financial stability, equity and justice on the other,"

In this context, the report considers that,

"government leaders need to address government and corporate debt in a tight monetary environment, which requires coherent institutional, regulatory, and policy frameworks that impose strategic trade-offs related to national priorities and may impose painful choices on stakeholders that receive support and those that do not".

"particularly on how to fulfill the commitments of the United Nations Conference on Climate Change, especially working with major companies responsible for large proportions of emissions".

The report urges government leaders to,

"work collaboratively by seeking to provide a dialogue-based and learning-oriented environment in which policymakers engage with businesses to understand their needs, and the ways in which policies can accelerate the transition to net zero".

The report points out that the Covid-19 pandemic affected the trust between governments and their citizens, according to the ability of governments to deal with the repercussions of the pandemic. As a result, there has been a global decline in the level of trust in governments from 65% in 2020 to 52% in 2022, while companies and non-governmental organisations gained public trust.

The report says that governments require innovative approaches to create public value and rebuild trust, at a time when governments are facing challenges in areas such as managing the Metaverse, space exploration, data, and artificial intelligence in a way that is in the interest of society, supports decision-making and responds to major transformations in labor markets and patterns and enable the fight against corruption. 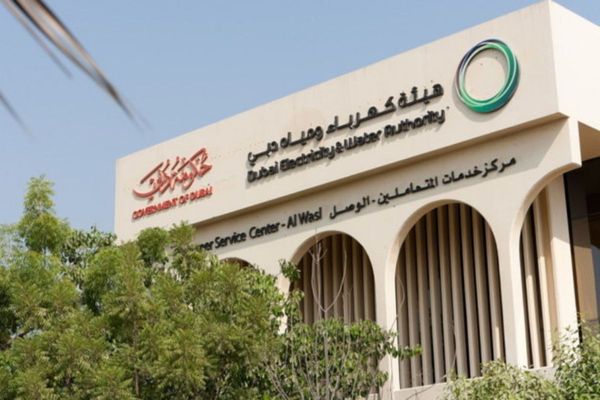 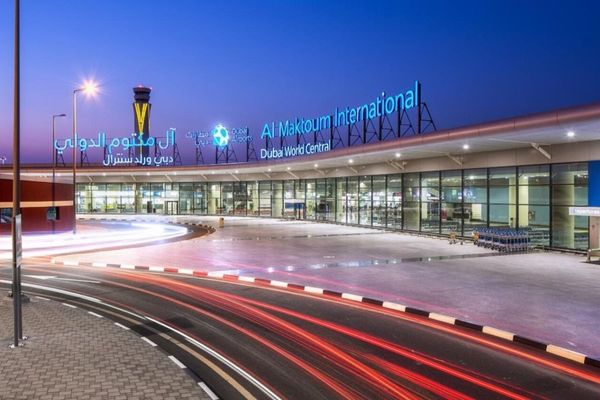