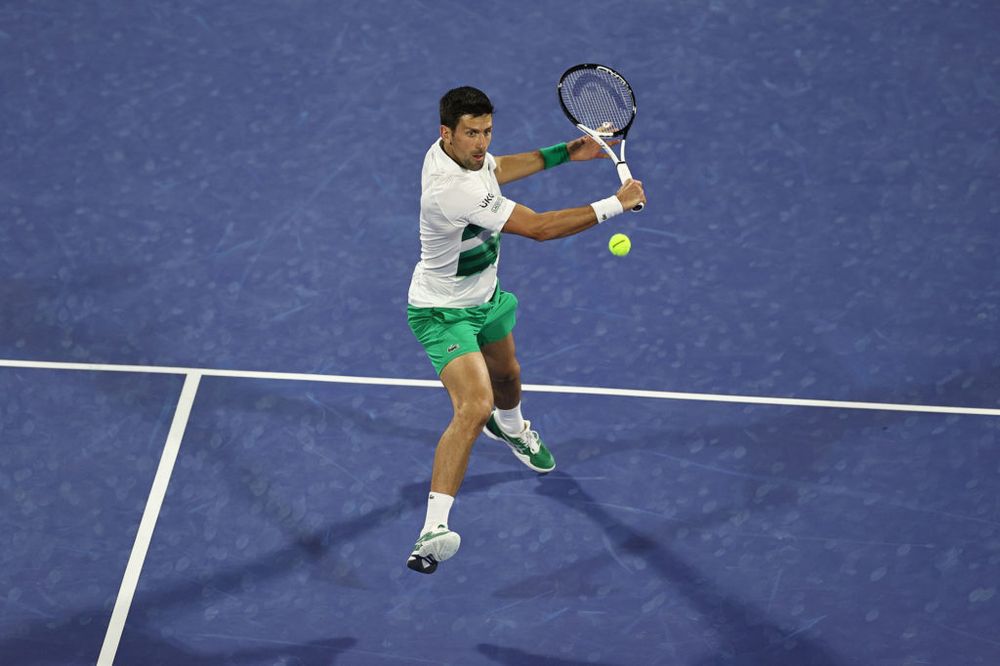 World number one Novak Djokovic and former champion Andy Murray reached the second round of the Dubai Duty Free Tennis Championships in contrasting styles on Monday.

Djokovic, playing his first match of the season, always looked comfortable against tournament wild card Lorenzo Musetti and won 6-3 6-3. But Murray, who will be seeking his 700th career win in the second round, needed just nine minutes under three hours to squeeze past qualifier Christopher O’Connell 6-7 6-3 7-5.

Although Musetti will not turn 20 until next month, he claimed one of the biggest wins of his career in his last tournament against world number 11 Hubert Hurkacz. But although he showed plenty of aggression and skill against Djokovic, it was not enough to unsettle an opponent seeking his sixth title in Dubai. 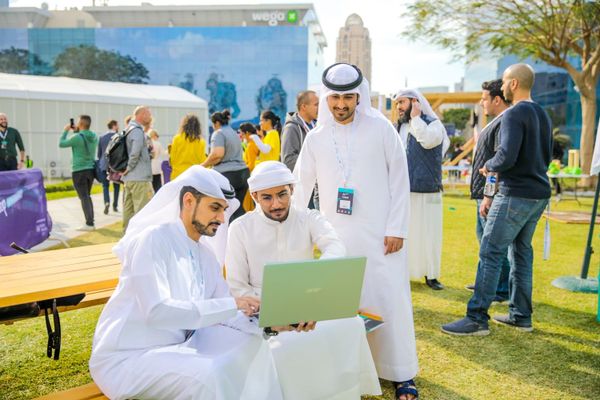 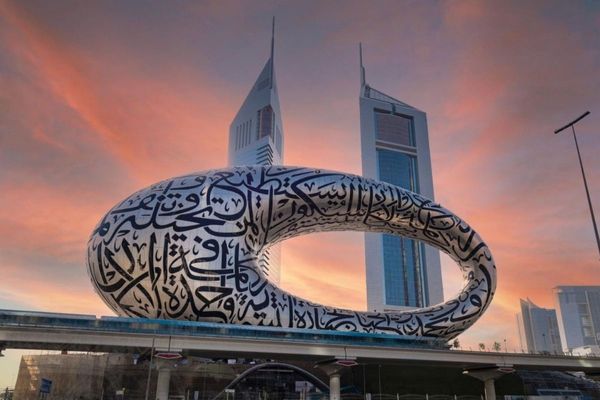