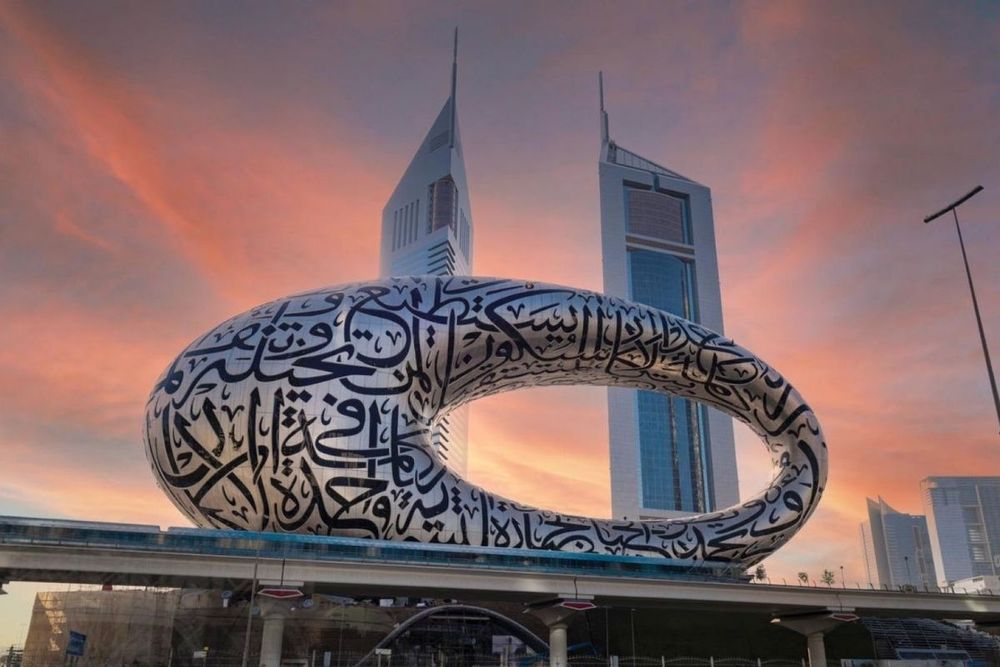 Dubai's Museum of the Future will open its doors to the world on Tuesday, 22nd February 2022, in the presence of His Highness Sheikh Mohammed bin Rashid Al Maktoum, Vice President, Prime Minister and Ruler of Dubai, alongside senior government officials.

9 years in the making, the Museum of the Future is already recognized as the most beautiful building on earth. The 77-ft modern architectural marvel, which tells the narrative of the future through a series of interactive exhibitions, invites people to experience the technologies and trends that will shape the future of humanity.

Spanning an area of 30,000 square metres, the pillarless structure also represents a novel global intellectual centre. It’s a "living" laboratory designed to foster a spirit of collaborative innovation among the Arab world’s leading scientists to inspire new out-of-the-box solutions to tomorrow’s greatest challenges and spur a new era of scientific discovery in the region and beyond.

Mohammad bin Abdullah Al Gergawi, Minister of Cabinet Affairs and Chairman of the Museum of the Future, said,

"The Museum of the Future has been designed to help generate new solutions for the future challenges.

"The Museum’s exhibitions will fuel the passion of present and future generations, and spark their intellectual curiosity for science, technology and the knowledge that will help humanity to thrive and prosper in the decades ahead."

"The Museum will create a global platform for pioneers, innovators and critical thinkers to exchange ideas, concepts and visions to accelerate sustainable socioeconomic development and shape a fair future that works for everyone.

Al Gergawi announced that the Museum of the Future will host a series of international conversations and talks immediately after its inauguration.

The Museum of the Future is the latest icon to be added to the list of modern global landmarks and is widely considered one of the most complex construction projects ever attempted due to its unconventional design, its sustainability goals and its awe-inspiring aesthetic. 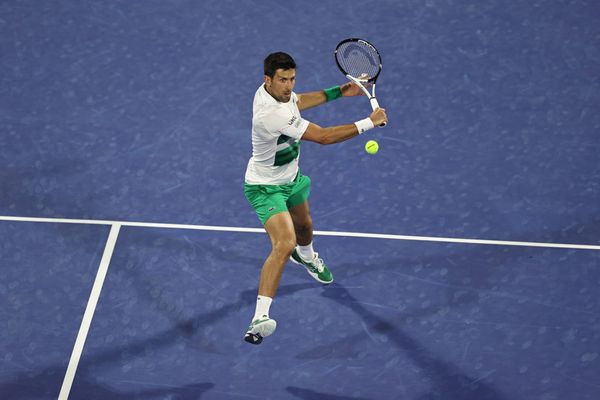 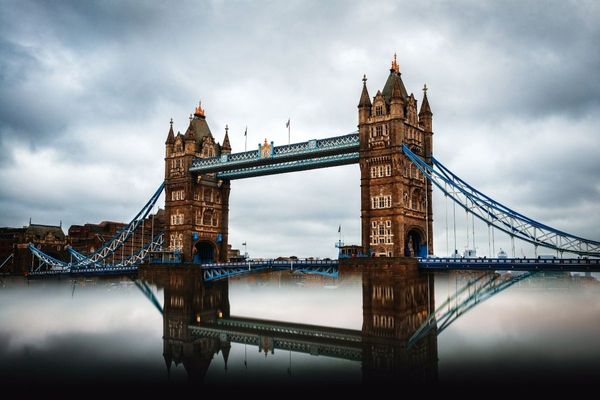