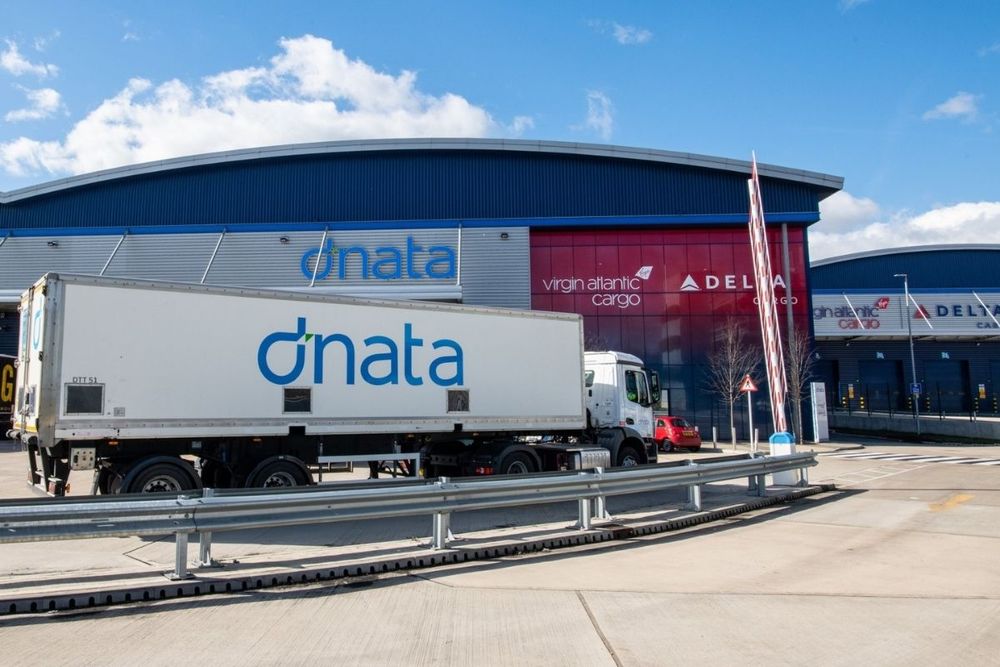 dnata will handle all air freight of Virgin Atlantic Cargo and Delta Cargo at dnata City East. Exports will remain at dnata’s Phase I facility while the new Phase II facility will cater for all imports, offering the airlines significantly increased handling capacity.

Located immediately south of LHR, both dnata City East facilities were specifically designed to accommodate the operational requirements of dnata and the two airlines. They incorporate the latest carbon reduction initiatives in design and operation, including the use of solar PV panels, air-source heat pumps and electric vehicle charging. dnata City East has already achieved a BREEAM ‘Excellent’ environmental rating for its design stage, with the same status also expected to be achieved for the construction process.

Including dnata City East, dnata now offers cargo services from eight facilities at LHR with a team of over 750 highly-trained employees, all of which bringing high-end cargo handling infrastructure and services for over 30 international airlines at one of the world’s leading cargo destinations. In 2021 dnata handled in excess of 500,000 tonnes of cargo in London.

"We are excited to announce the completion of dnata City East, a truly world-class facility.  Our newest cargo complex offers bespoke solutions, industry-leading technology and enhanced cargo capacity supporting our customers in achieving sustainable growth at the UK’s busiest airport.

"We thank Virgin Atlantic Cargo and Delta Cargo for their support, loyalty and trust in our services. We continue to go the extra mile to consistently provide the highest level of service and safety across our operations, every day."

"We’re delighted to inaugurate the ‘dnata City East’ complex, with the completion of the new Phase II facility.

"As we continue to work with our joint venture partner, Delta Cargo, we have further strengthened our performance targets and commitment to our customers. That is why we couldn’t be more thrilled to benefit from this incredible facility, which allows us to give outstanding customer experience at one of the largest off-site cargo handling operations at London Heathrow.

"The opening of the import facility comes at a time where we have extended our cargo handling contract with dnata for a further five years, signalling our continued strong and highly valued partnership."

]"Our U.K. cargo operation, in partnership with Virgin Atlantic, is a critical part of our global network. The opening of this dnata facility furthers our ability to provide customers with a one-stop experience to pick-up and deliver shipments for both partners – making it easier to do business with us. We are grateful for this facility expansion and value our strong, continued partnership with Virgin Atlantic Cargo and dnata, as it sets us up for great success in this market."

In recent years dnata has significantly invested in advanced infrastructure, equipment and cutting-edge technologies, cementing its position as a leading air cargo services provider in the UK. In addition to its expansion at LHR with its fifth greenfield build, the company’s recent investment include the opening of dnata City North, a new cargo complex at Manchester Airport (MAN). The on-airport facility includes 11,500 m² warehouse space and is capable of processing in excess of 150,000 tons of cargo a year.

Having added seven facilities, including six new builds, to its infrastructure over the past eight years, dnata now operates 13 cargo centres at six airports in the UK. The company is able to handle more than 800,000 tons of cargo annually across the country.

In recent years dnata has also made strategic investments in new cargo facilities in Karachi and Lahore (Pakistan), and additional cargo capacity and infrastructure in Brussels (Belgium), Sydney (Australia) and Toronto (Canada). Furthermore, the company has recently announced that it would invest over €200 million in its operations in Amsterdam (The Netherlands) and operate one of the world’s largest and most advanced cargo facility, dnata Cargo City Amsterdam, at Schiphol Airport.

As one of the world’s leading air services providers, dnata provides quality and reliable ground handling, cargo, catering and retail services at over 120 airports in 19 countries. 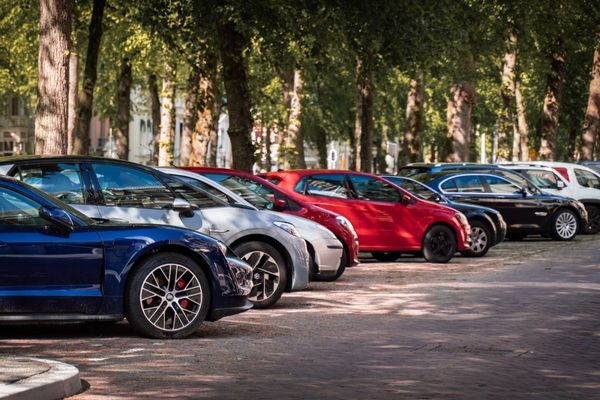 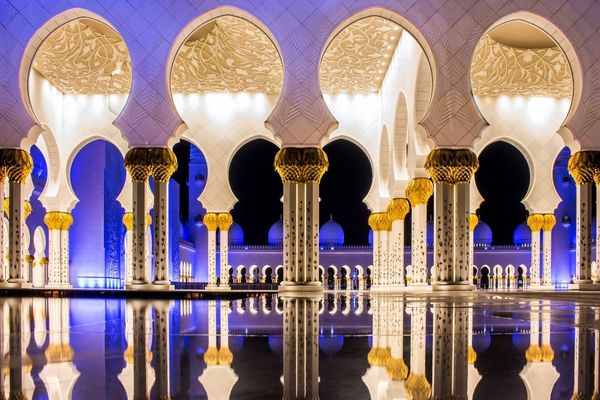 What to expect: Visiting Dubai in Ramadan