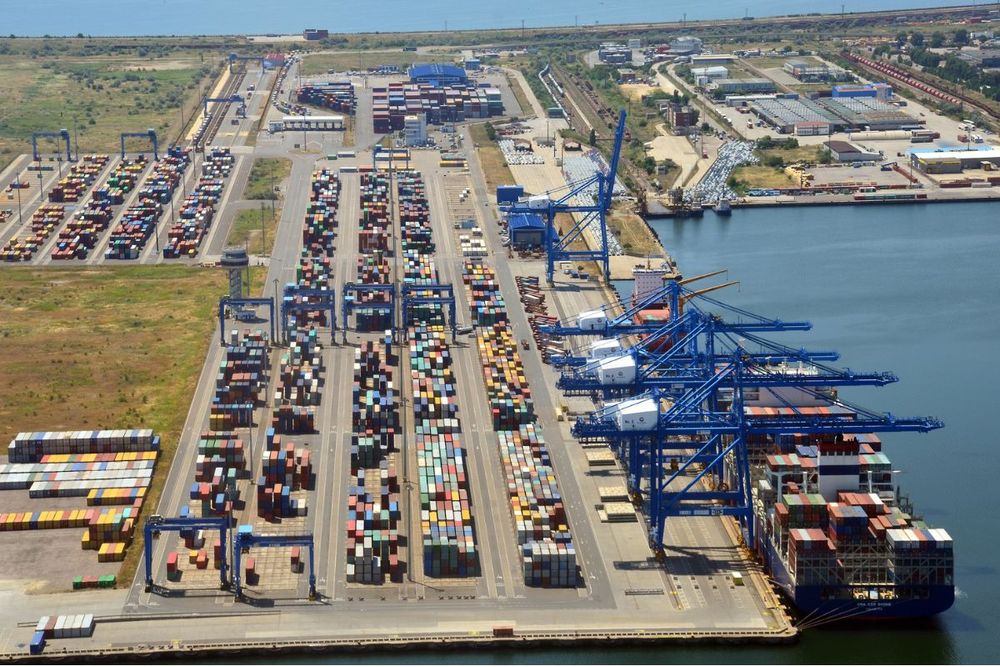 In a move that will further boost UAE-Romania bilateral relations and expand cooperation in trade and investment between the two countries, the Romanian government has signed an agreement with Dubai’s Ports, Customs and Free Zone Corporation (PCFC) and DP World to develop new infrastructure at the Port of Constanta. The agreement with the Dubai entities will help modernise and turn the Port of Constanta into one of the Black Sea’s most important cargo and vehicle hubs.

The agreement was signed by Sorin Mihai Grindeanu, Romania’s Minister of Transport and Infrastructure, and Abdulla bin Damithan, CEO & Managing Director, DP World UAE, and Vice-Chairman of PCFC’s Board of Directors.

Romania’s Ministry of Transport and Infrastructure aims to develop a new roll-on/roll-off (RO-RO) terminal to boost cargo vessel traffic at the Port of Constanta, which has become a key gateway for trade into Eastern Europe.

This will require significant investment and improved procedures to speed up the transit of RO-RO units through the port. Under the agreement, PCFC will work with DP World, a leading provider of global end-to-end supply chain logistics solutions, to modernise and develop the infrastructure on Pier II-S at the port.

DP World will implement the project and provide the necessary investments in physical and electronic assets to help turn Constanta into a strategic centre for imports into Europe. This includes a new state-of-the-art X-ray scanner at the RO-RO terminal, significantly reducing the time needed for physical inspections and boosting its operational efficiency.

Commenting on the agreement, Sultan Ahmed bin Sulayem, Chairman of PCFC and Group Chairman and CEO of DP World, said:

“A few weeks ago, we celebrated DP World Constanta’s 18th year of operations. We are proud of the confidence that the government of Romania continues to show in us. We look forward to delivering a world-class, integrated supply chain solution that will enhance Constanta Port and Romania’s status in the region. This agreement is a testimony to the strength of the relationships we build with our partners around the globe.”

In addition, DP World is pushing ahead with plans for a new road-rail intermodal terminal in Aiud in Romania, scheduled to be operational in the first half of 2023. The terminal will be linked by rail to Constanta, establishing a new export route for the key Transylvania region in central Romania, which has traditionally lacked a robust infrastructure for exports.

PCFC is a Dubai government organisation established in 2001. It includes several entities and authorities working under its umbrella, including Dubai Customs, Jafza, Dubai Ports Authority, the Department of Planning and Development – Trakhees, the Dubai Maritime City Authority, and the Office of the Marine Agency for Wooden Dhows, in addition to the corporation’s investment and security arms. 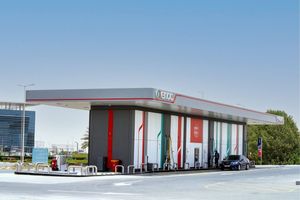 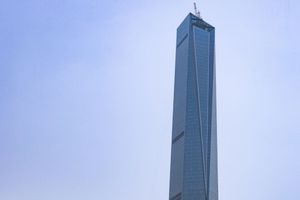 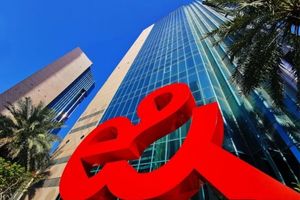 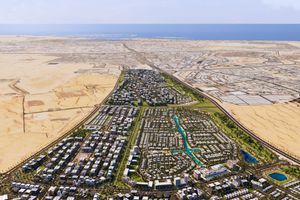 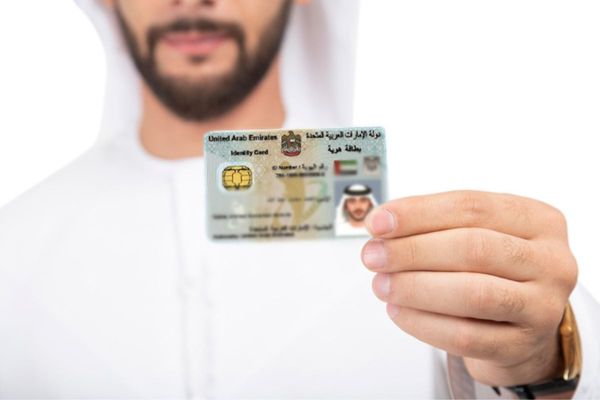 Lost your Emirates ID? Here’s what you should do