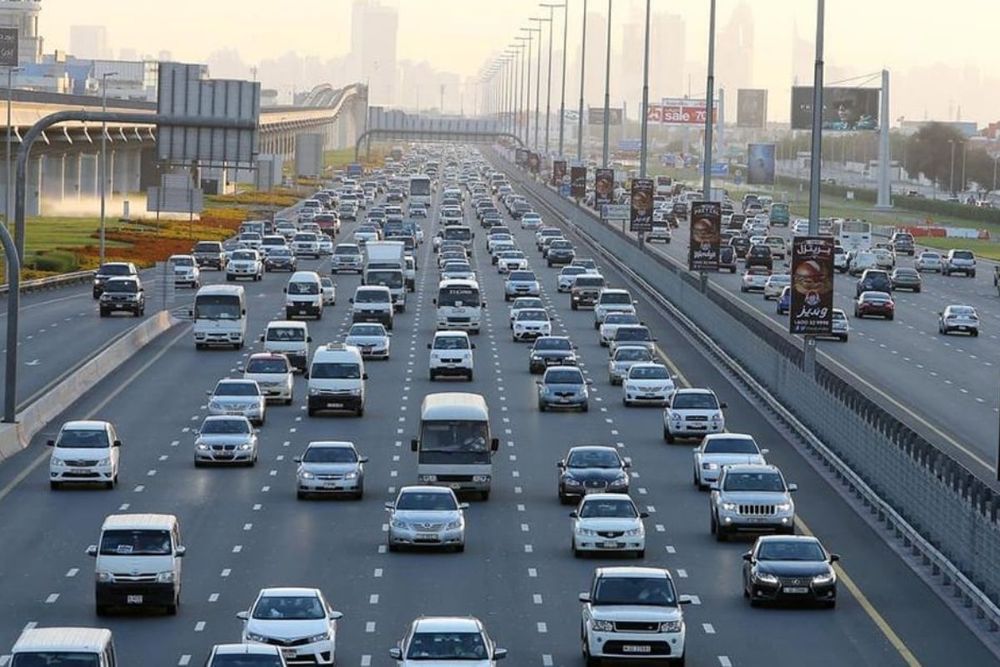 Several traffic violations could get UAE's motorists a fine of Dh3,000 or more.

According to the Roads and Transport Authority, major infractions could also result in black points on a driver's license and up to a year of vehicle impoundment.

Exceeding maximum speed limit of 80 kilometres per hour for a light vehicle: Dh3,000 + 23 black traffic points + vehicle to be impounded for 60 days and licence to be suspended for a similar period 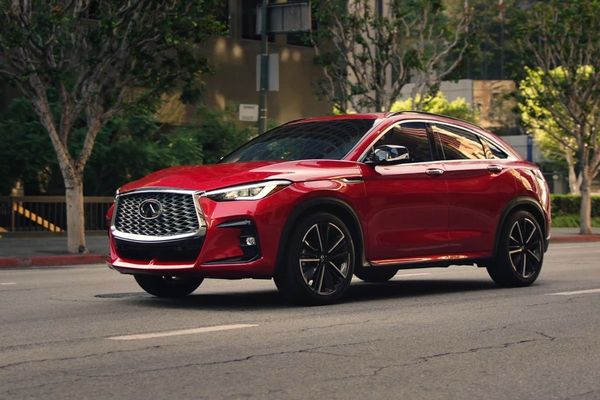 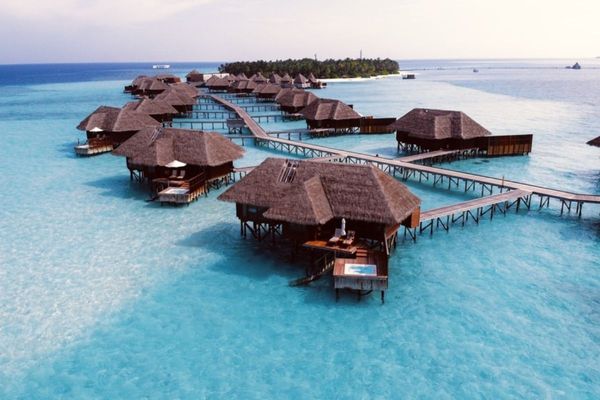