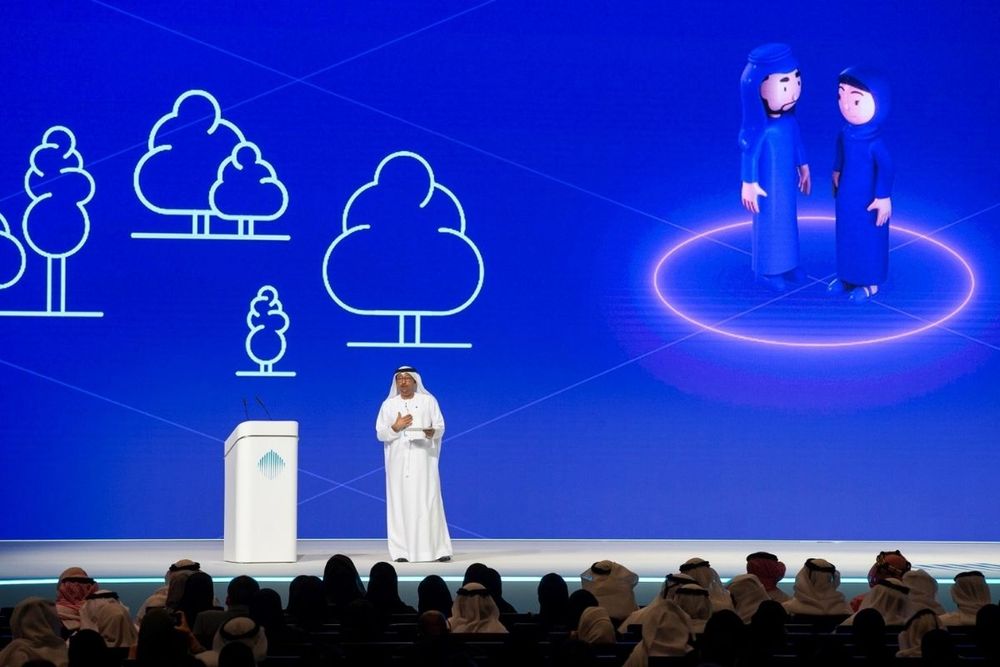 Dubai Municipality will work with private sector companies and investors to create a futuristic, human-centred version of the city that capitalises on opportunities thrown up by the metaverse, according to Dawood Abdul Rahman Al Hajri, Director-General of Dubai Municipality.

Al Hajri introduced the One Human Reality concept to delegates during a plenary session, entitled ‘Operating Cities of Tomorrow’, held as part of the World Government Summit 2022 (WGS2022), taking place at Expo 2020 Dubai.

"One Human Reality is the meeting point or integration between two worlds: the metaverse and the world we are currently living in together,"

Al Hajri said at a session .

The metaverse is a virtual-reality space where users interact with computer-generated environments and other users. At its broadest, it combines elements of social media, augmented reality, virtual reality, video games, cryptocurrencies, and other advanced technologies.

As the next big market opportunity, the metaverse could provide nearly US$800 billion in revenue by 2024, Bloomberg Intelligence estimates show.

"The metaverse today has become closer to reality than we could have imagined, residents could be joined by friends in other parts of the world in the form of avatars on a virtual walk through a city park. Similarly, simulated time travel to historic moments, or immersive tours of landmark destinations may be other metaverse applications."

Al Hajri said, offering examples of how such a city might work.

Such futuristic use cases would require portals in public spaces and city centres, Al Hajri said, adding that governments and cities should invest in building this infrastructure as soon as possible.

Dubai Municipality will soon launch a programme called One Human Reality Talks, aimed at bringing together companies and investors to develop and share this new reality. It will include dialogues with experts, insights, cooperative use cases, knowledge sharing, and more.

Humans must remain at the centre of this new urban vision, according to Al Hajri, who laid out the elements for a framework based on four pillars: human expectations for their environment, human needs with laws to guarantee privacy, security and ownership rights, and technology functions.

"Cities benefit from integrating big data. With the help of the Internet of Things and artificial intelligence, city leaders will be able to build a digital infrastructure enabling us to access this world in a new way," 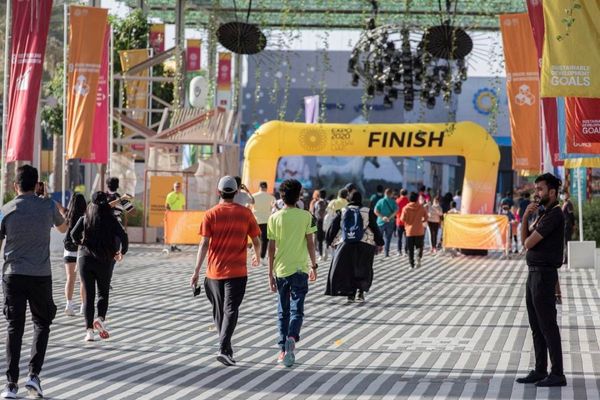 Expo 2020 Dubai: ‘Walk for People and Planet’ unites thousands to commit to the programme