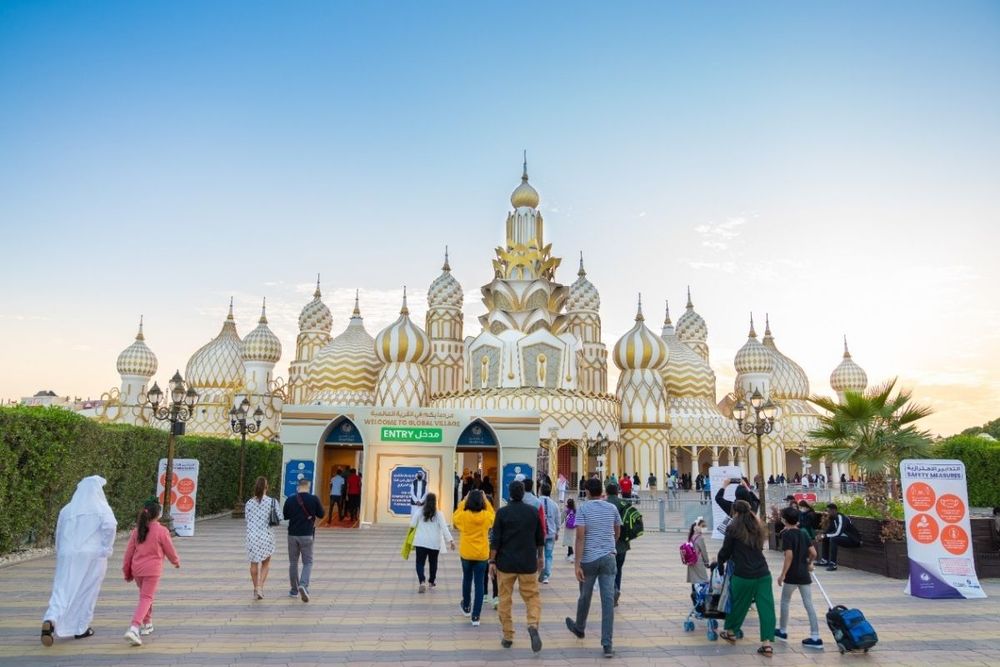 Performed in the region for the first time, Global Village’s Harbour Force is based on the concept of a movie shoot at a harbour-side sound stage, in which two assistants add their ideas for an extra layer of action with fly boards and jet skis.

For the first time in the Middle East, Chase Testa, a high diver and comedy actor, and James Robert Curtis, the UK’s leading fly boarder, have joined forces to perform adrenaline-fuelled water stunts.

“What’s so great about Harbour Force is that it isn't just a stunt show — it's an experience that puts smiles on people’s faces. We have worked hard to bring the action-packed story to life and the response from the audience has been great. I can hear them all the way up on the platform, despite the winds, which makes my experience as a performer truly epic.”

The hydro performers twirl and jump through the air and their routine consists of daring stunts and flips.

“Pursuing my passion for flyboarding and combining a variety of stunts to create a unique show for the first time in the Middle East is incredibly exciting. This is also the first time I have been so close to the audience and there’s an element of interaction which brings an energy to the show that you won't find anywhere else.”

Both Chase and Testa are highly experienced, with specialised training in stage combat, gymnastics, diving and rappelling.

Entry to Harbour Force Stunt Show, which runs until April 10, is Dh15 per person. 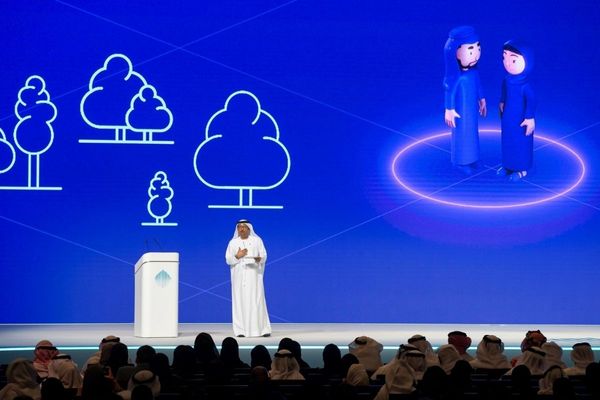 Dubai reveals plans to join the metaverse at WGS2022 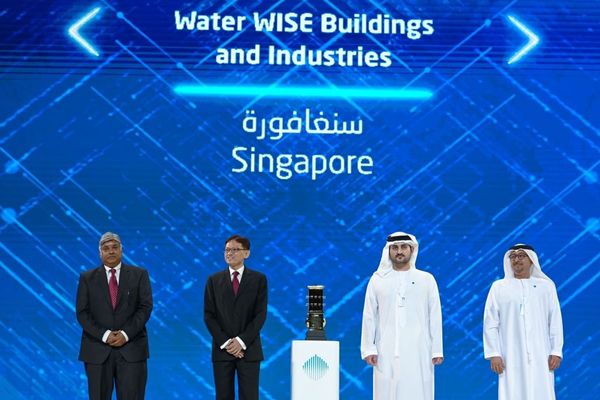