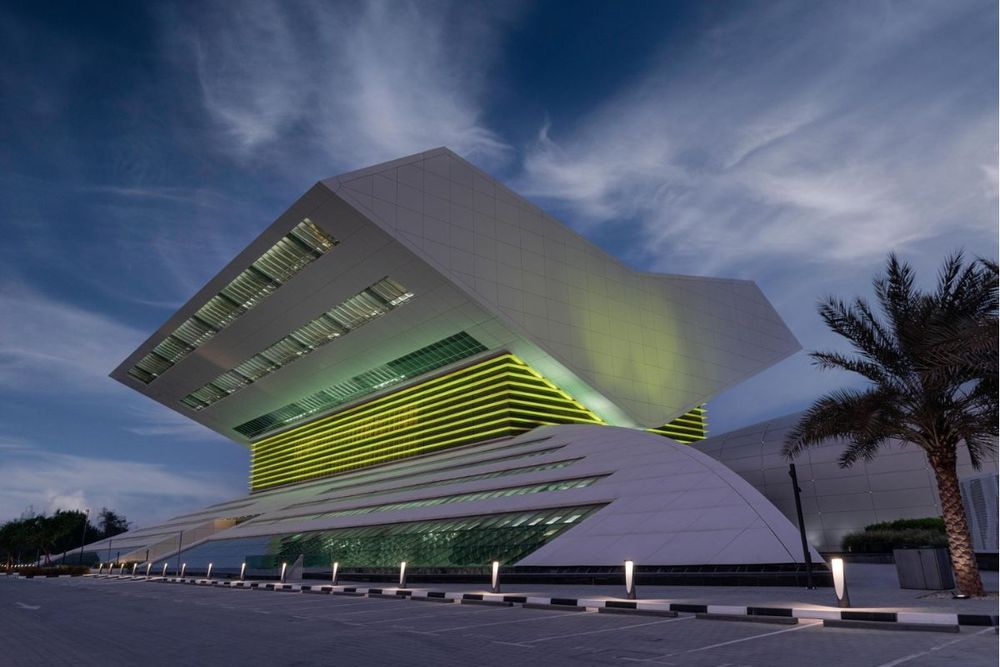 His Highness Sheikh Mohammed bin Rashid Al Maktoum, Vice President and Prime Minister of the UAE and Ruler of Dubai, has inaugurated the Mohammed bin Rashid Library, a new cultural beacon in the region. Built with an investment of AED1 billion, the library aims to cultivate a culture of reading, while supporting the development of creativity, knowledge and art at both individual and social levels. It will provide a platform for intellectual, literary and imaginative minds across the region and the world.

“Today we launch a cultural and intellectual edifice for our new generations, through which we aim to promote reading, spread knowledge and support researchers and scientists … Our goal is to illuminate the human mind.”

“The economy needs knowledge … politics needs wisdom … nations need to learn … and all of that can be found in books. Through this library, we have brought together millions of books to develop our path, consolidate our identity, culture and roots … and create our future.”

His Highness toured the various sections and facilities of the new cultural landmark, and reviewed the library’s collection, which will reinforce the UAE’s position as the region’s capital for culture and creativity, and an incubator for intellectual and literary initiatives and projects in the Arab world.

The Mohammed bin Rashid Library aims to help people with various interests, especially youth, to access printed and digital books, in order to shape an Arab generation that understands the role of reading and culture in society’s development.

Across its seven floors, the Mohammed bin Rashid Library features a significant amount of content. This includes more than 1.1 million printed and digital books in Arabic and foreign languages, over 6 million dissertations, around 73,000 music scores, 75,000 videos, approximately 13,000 articles, and more than 5,000 historical print and digital journals within an archive covering 325 years, along with about 35,000 print and digital newspapers from around the world, and nearly 500 rare collectibles.

The library will officially open its doors to the public on Thursday, 16 June 2022.

His Excellency Mohammed Al Murr, Chairman of the Board of Directors at the Mohammed bin Rashid Al Maktoum Library Foundation, said:

“The Mohammed bin Rashid Library is one of the most unique public libraries in the region and across the world. This ambitious monument reflects His Highness’s vision and mindset, aimed at enhancing the UAE’s knowledge and culture sector, and building a widely-enlightened and scientifically-rich generation to lead our future and elevate our culture. The library is a significant and inspiring milestone among national initiatives. It showcases the history and culture of the UAE and the Arab world, adding a new dimension to the UAE’s knowledge-based economy, helping to redefine the concept of libraries in the 21st-century, setting future trends for the next-generation of technology-augmented libraries.”

The Mohammed bin Rashid Library is part of the Mohammed Bin Rashid Al Maktoum Global Initiatives (MBRGI). It has been designed in the form of a wooden stand known as a ‘Rahl’, with a total area of 581,903 square feet (54,000 square metres), creating a stimulating environment that advances the cultural and creative landscape in the country and providing access for all social segments, including youth, children, government and private institutions, writers, researchers, thinkers and artists. It also welcomes readers and literary and intellectual personalities from the region and the world.

The Mohammed bin Rashid Library’s facilities, which use the latest technology and artificial intelligence, include an automated storage and electronic book retrieval system, self-service kiosks, a book digitisation laboratory, and smart robots to respond to visitors’ inquiries, in addition to augmented and virtual reality technologies, among others.

It is also an environmentally friendly library that has adopted the highest standards of sustainability, as it gets 10% of its energy from solar panels installed on the roof of the building. The external structure is designed to insulate the building’s interior, reduce heat gain, and help regulate the building's internal environment.

The library, which is strategically located in the centre of the city, has natural lighting thanks to the ceiling windows in the building, and is designed to reduce water consumption by 50%. Water is recycled from air conditioners to irrigate green spaces. 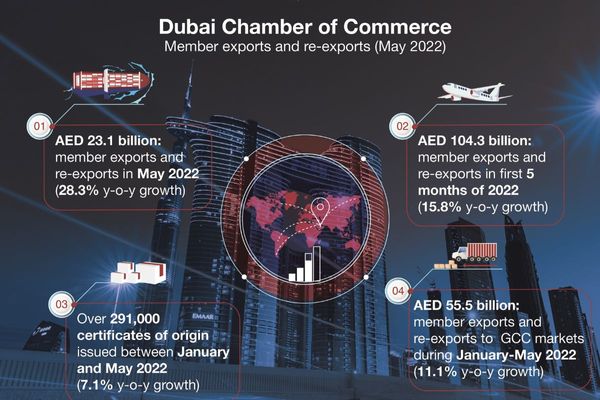 Dubai Chamber member exports grow by 28% in May 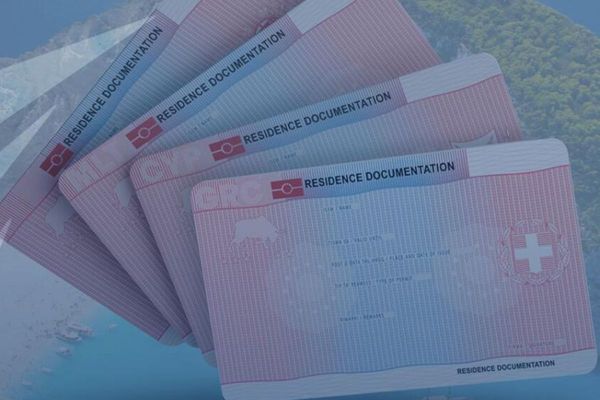