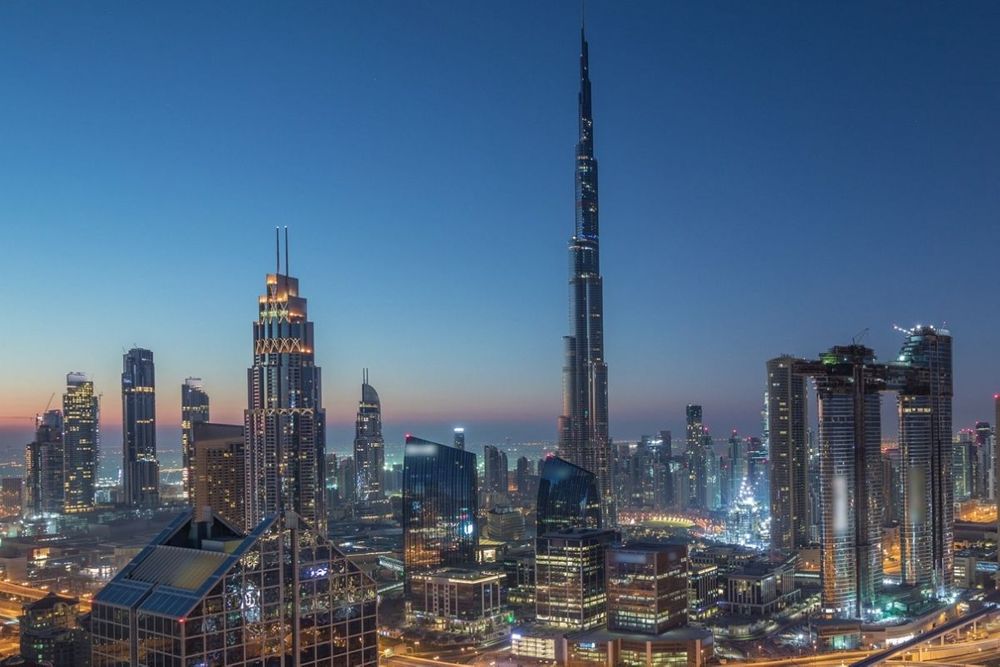 “The DSCE achieves the strategic objectives of the Demand Side Management Strategy to reduce 30% of the electricity and water demand by 2030. This is in accordance with the vision of His Highness Sheikh Mohammed bin Rashid Al Maktoum, Vice President and Prime Minister of the UAE and Ruler of Dubai, to enhance the shift towards a sustainable green economy. We are working on 11 programmes to manage the demand on water and energy, including Green Building Code; Building Retrofits; Outdoor Lighting and Efficient Cooling.

The district cooling systems and technologies which have been deployed across the UAE that reduce by half, the energy used for cooling. This supports Dubai’s efforts to reduce its carbon footprint. We have achieved significant success in the Dubai Carbon Abatement Strategy by reducing more than 14 million tonnes of emissions in 2019. This is equal to a 22% reduction compared to business as usual. Results achieved exceeded the targets set in the Dubai Carbon Abatement Strategy, which aims to reduce carbon emissions by 16% by 2021.”

HE Ahmad Bin Shafar, CEO of Emirates Central Cooling Systems Corporation (EMPOWER), presided over the association’s first meeting in the presence of HE Ahmad Buti Al Muhairbi, Secretary General of the DSCE. Representatives from the DSCE and the Regulatory and Supervisory Bureau for Electricity and Water of Dubai (RSB) attended the meeting.

At the beginning of the meeting, Bin Shafar welcomed the attendees and thanked the Dubai Supreme Council of Energy for their support to launch the association, which is the first of its kind in the region. Bin Shafar said:

“The association, which is an official and recognized platform, aims to raise the efficiency of district cooling plants and create a roadmap to improve water and electricity consumption in operations by sharing local expertise in the district cooling sector, in line with the best international practices.”

“The DSCE aims to strengthen collaboration among members to support energy efficiency initiatives. I encourage everyone to take part in outlining best practices for promoting district cooling as a desired cooling option in Dubai.” 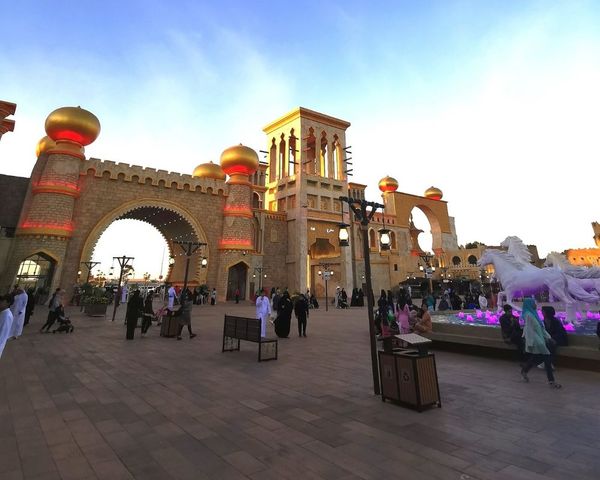 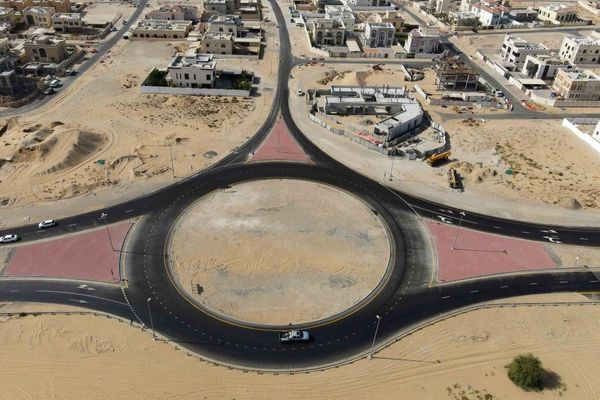