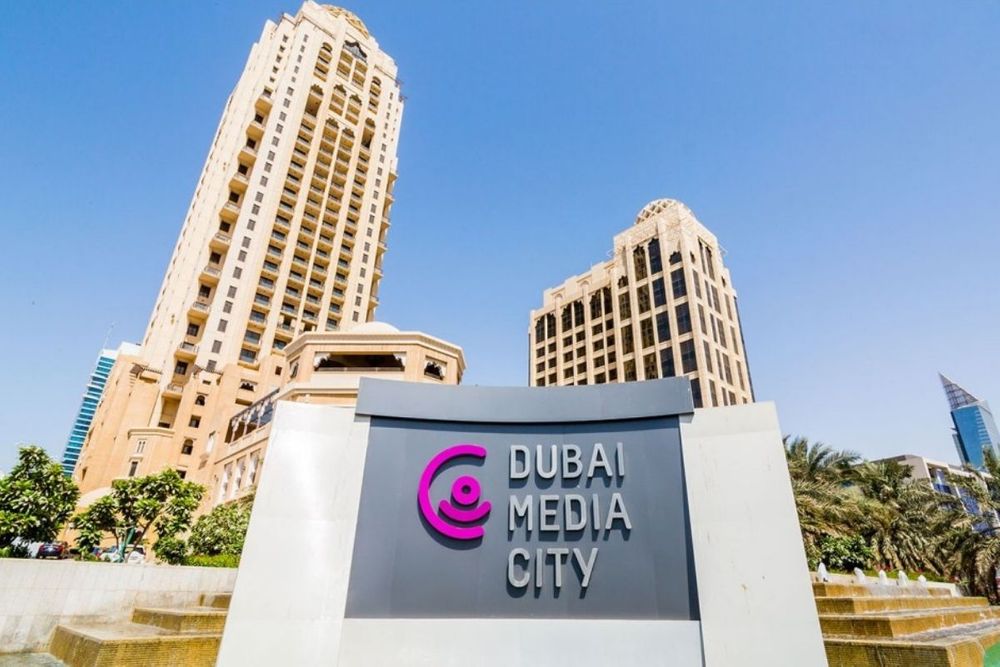 "Today, Dubai Media City completes 20 years since we established it in 2000.. Today the city is home to 3,000 media outlets, 34,000 journalist. It hosts 122 TV and radio channels, and 163 publications and platforms..Nothing is impossible in the UAE.''

Announced in 2000 under the vision of His Highness Sheikh Mohammed bin Rashid Al Maktoum, Vice President, Prime Minister and Ruler of Dubai, the community has played a major role in transforming the emirate into a global media capital and an international destination for talent, investment and innovation.

Providing state-of-the-art infrastructure, a supportive environment and services to improve the ease of doing business, Dubai Media City has attracted some of the world’s largest companies to the UAE, including CNN, BBC, MBC and CNBC Arabia.

It was a first for three media-focused communities alongside Dubai Production City and Dubai Studio City and formed a complete ecosystem that is home to 3,000 companies and 30,000 professionals.

Home to 122 television and radio channels, news and entertainment is broadcasted from the media hub to millions of people in dozens of languages, including Arabic, English, Chinese, German, Tagalog, Hindi and Urdu. There are also hundreds of print publications produced in a variety of languages enjoyed by readers around the world.

"Established as the cornerstone of Dubai’s ambitious strategy to become a global media hub, our community turned the UAE’s vision for a knowledge and innovation-based economy into a reality. We are the region’s largest media community. We have created a unique platform to nurture local and international talent, as well as home-grown entrepreneurs, start-ups and SMEs. Talent is at the heart of this and we regularly launch initiatives and events to emphasize Dubai’s strategic role in elevating the industry. We have also continued to set new benchmarks in ease of doing business and believe there are tremendous opportunities in the ever-changing media and creative industries as we move forward following this great milestone."

Having established the UAE’s reputation as an attractive destination for local and international media, Dubai Media City was instrumental in the decision by the Arabic Information Ministers Council last year to name Dubai as the Capital of Arab Media for 2020.

The community features a vibrant environment that includes a range of unique dining destinations including a variety of hotels, retail, restaurants and recreational spaces, as well as training institutions and academics focused on preparing a new generation of media talent in the region. 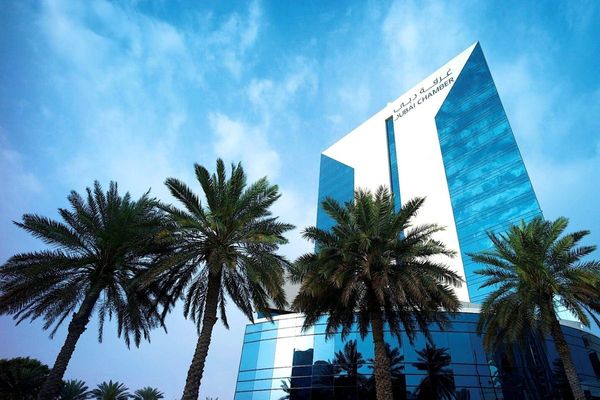 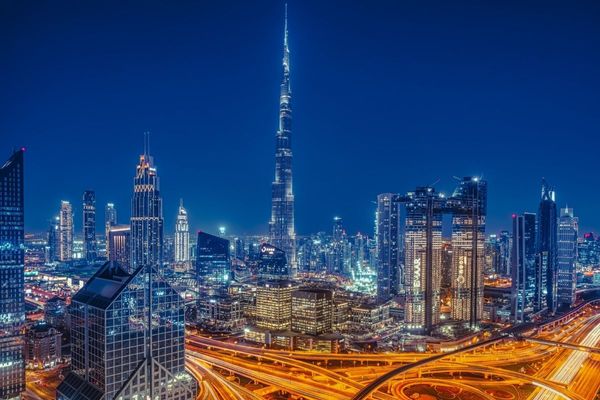