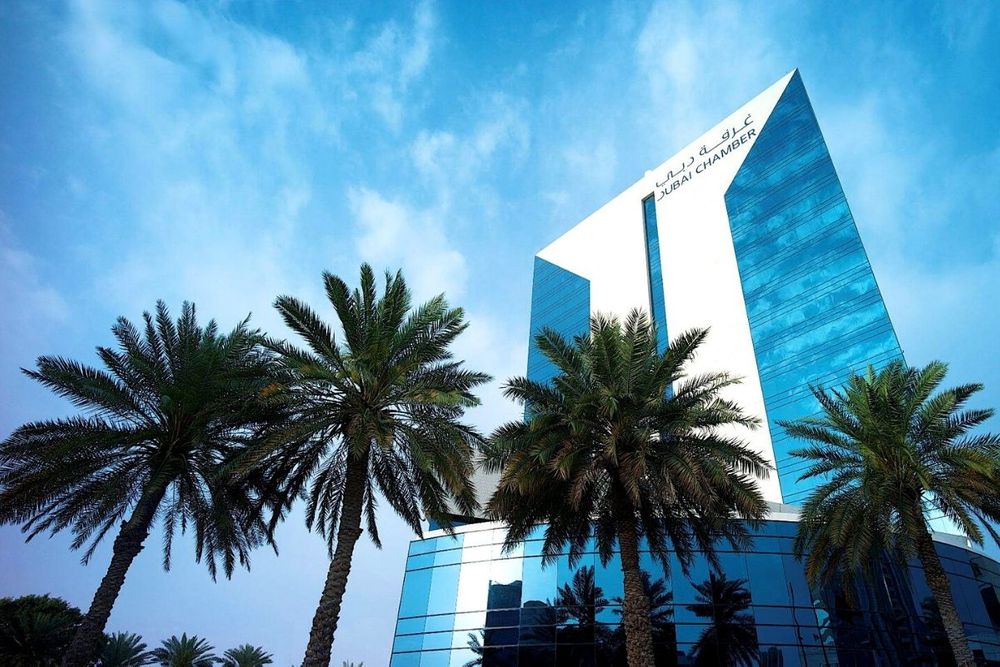 The total declared value of Certificates of Origin targeting China during January-August 2020 period stood at Dh2.42 billion, which translates into a 50 per cent year-on-year growth from the same period of 2019.

Trade between Dubai and China has grown substantially in the first eight months of 2020, Dubai Chamber of Commerce and Industry (DCCI) said.

Based on the results of its members’ exports, the chamber said China has emerged so far in 2020 as the best performing sizeable market for its member exporters; and as a result, it secured 10th position by value after climbing four ranks in less than a year.

As a result of the notable acceleration in activity seen in recent months, the total declared value of Certificates of Origin (COOs) targeting China during January-August 2020 period stood at Dh2.42 billion, which translates into a 50 per cent year-on-year growth from the same period of 2019.

Dubai has emerged in recent months as a major supplier of rapeseed and colza oil to the Chinese market. While Canadian oil remains dominant, market analysts have reported in August that Chinese traders continue looking to diversify away from the main source of their imports due to the high price of Canadian oil relative to alternative sources, such as Europe, Russia, and the UAE.

The breakdown of the China-bound shipments by commodity type revealed that the majority of products were vegetable oil and plastics with a share of 28 per cent each. Sugar came third, contributing another 16 per cent to the total, followed by minerals with a 9 per cent share, and food processing waste with a 7 per cent contribution. The remaining 12 per cent of the total declared value of COOs came from paper products, chemicals, wood, and textiles, among others, Dubai Chamber said.

Another fundamental driver for the overall growth in Dubai exports and exports to this partner has to do with the natural development of trade ties with China; which started from a relatively low baseline.

During the period January-August 2020, the total number of COOs issued for China-bound shipments reached 1,936 certificates, which is almost double the number issued during the same period five years ago at 1,038. This rapid development is expected to continue in the coming years, as the current level of exports activity has not yet reached its potential. 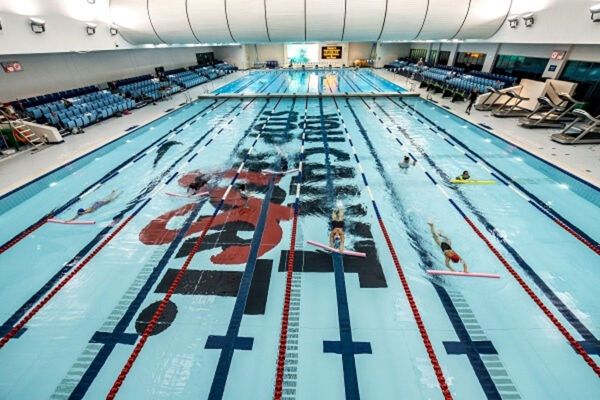 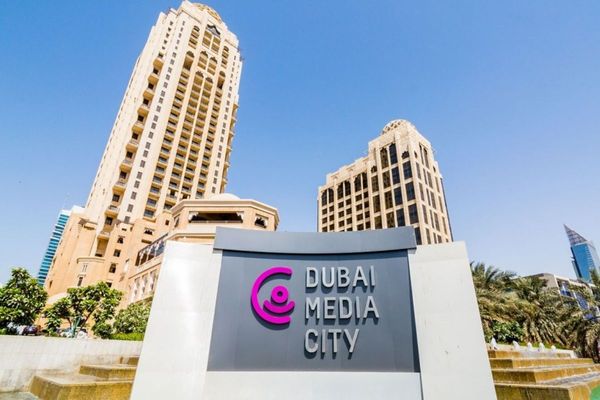