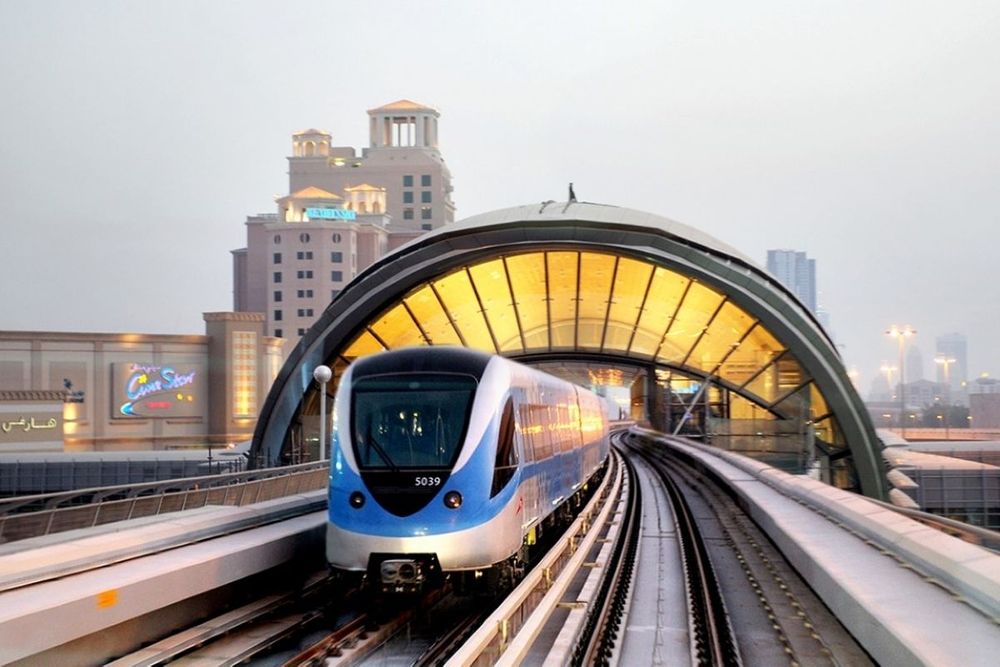 The Metro service will start at 3.30am.

The 5km route starts from the Sharjah-bound side of Sheikh Zayed Road and participants wanting to join the run should reach the Dubai World Trade Centre Metro Station.

The 10km route starts from the Abu Dhabi-bound side of Sheikh Zayed Road and participants should reach the Emirates Towers Metro Station.

Runners can head back to the closest metro station after the run, according to the Dubai Fitness Challenge website.

"To ensure the arrival of participants to the #DubaiRUN race, we extended the operating hours of #DubaiMetro in its both Red & Green Lines on Friday, 26 November 2021, with the first trip starting at 3:30am,"

Friday is the grand finale of Dubai Fitness Challenge and it will see the Sheikh Zayed Road transform into a giant jogging track.

Thousands of people will replace cars on the highway as they jog and walk for the Dubai Run.

Tens of thousands of people are expected to take to join the run, with a 5km route designed specifically for families and a 10km route for recreational and professional runners. 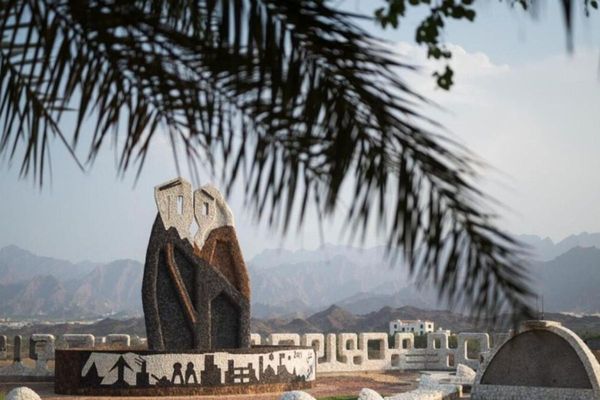 UAE National Day: Celebrations in Hatta to hail unity of Emiratis and expats 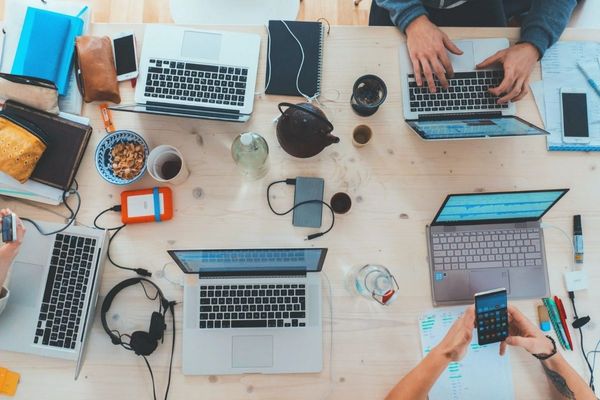